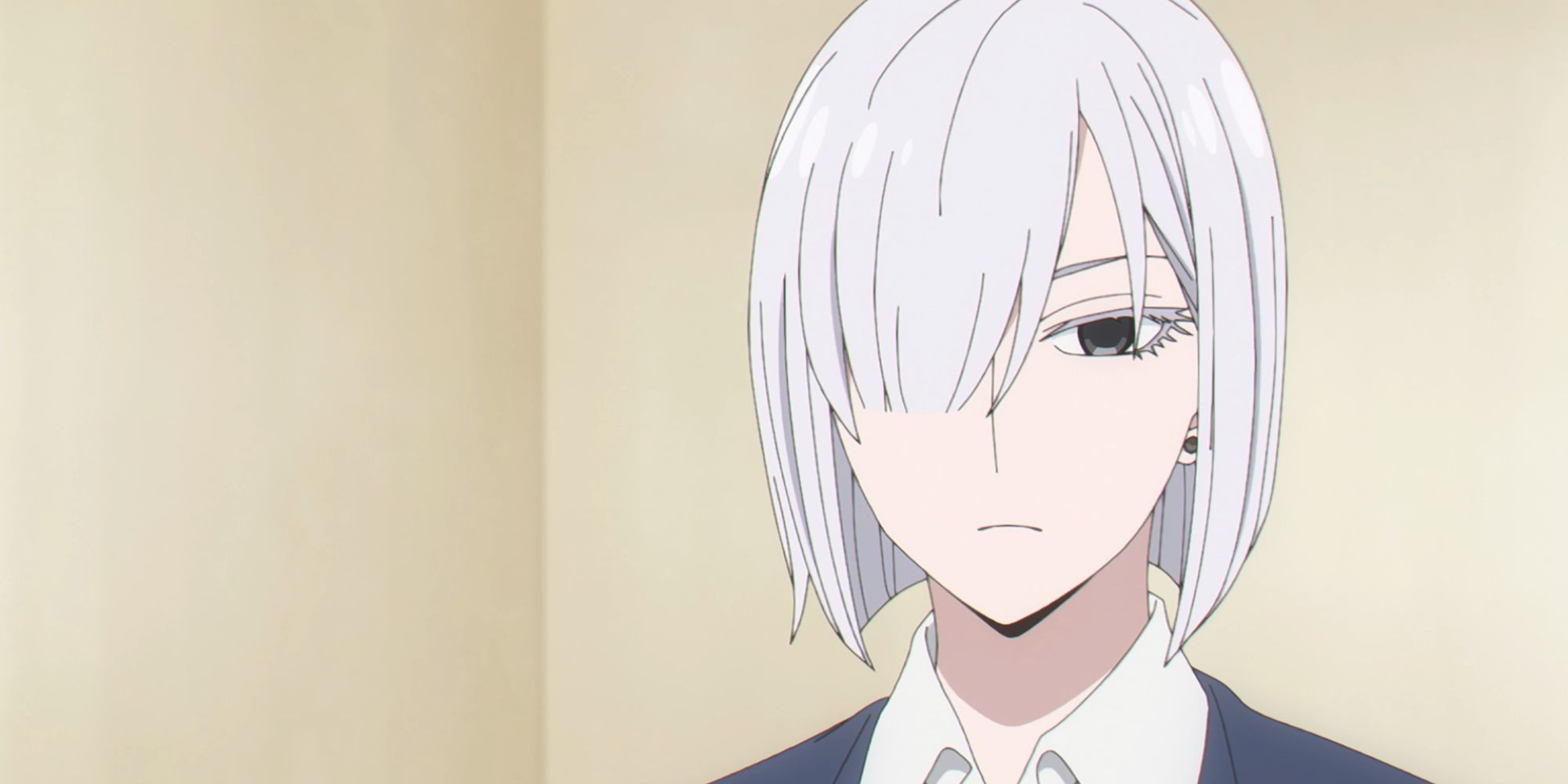 Spy X Family episode 20 is titled “Investigate the General Hospital/Decipher the Perplexing Code” and will be released on Saturday, November 19th 2022 at 7:30 AM PDT. While Japanese fans can enjoy the new episode on TV Tokyo, Crunchyroll has licensed the series for international audiences. For fans within select regions of Asia, Netflix airs new episodes weekly. Given the simultaneous release time of the episode, here’s when episode 20 of Spy X Family will release in different regions around the world:

The previous episode of Spy X Family introduced us to George Glooman, who hated Damian due to their loss in the business because of the Desmond family. Now, the upcoming episode will bring another new character, Fiona Frost, a spy working for WISE under the codename Nightfall. Her job is to provide details about the mission to Loid.

The previous episode focuses on George Glooman and Damian, where we see the former trying to put the latter into trouble by falsely accusing him after he hears his father how their company will be gone because of the Desmond group. George was the one who hired the spy to change Damian’s marks in the exams. George tries to accuse Damian of smoking cigarettes, and when Damian tries to stop him, he pretends to get beaten by him, but Damian is saved by Anya.

George then explains everything about their company and how it’s on the verge of bankruptcy because of the Desmond group. He reveals that today will be his last day at the school, so Damian buys him lunch to cheer him up. After getting his few last requests fulfilled and receiving farewell gifts from his classmates, George learns from his father that the Demond group brought their company, and he will be going to school as usual.

In the second half of the episode, we see Anya almost late for school, and after she leaves, Yor notices Anya’s PE uniform on the table. She decides to deliver the dress to the school in her usual assassin style. After a lot of struggle, she finally meets Anya, who tells her that she doesn’t need the PE uniform today, which disheartens her. On her way home, she comes to Loid’s notice, who’s doing his spy job, and the two go on lunch after that.

Tactics Ogre: Reborn – How To Unlock The Palace Of The Dead Dungeon