Forza Motorsport 8 Set To Release With More Than 500 Cars 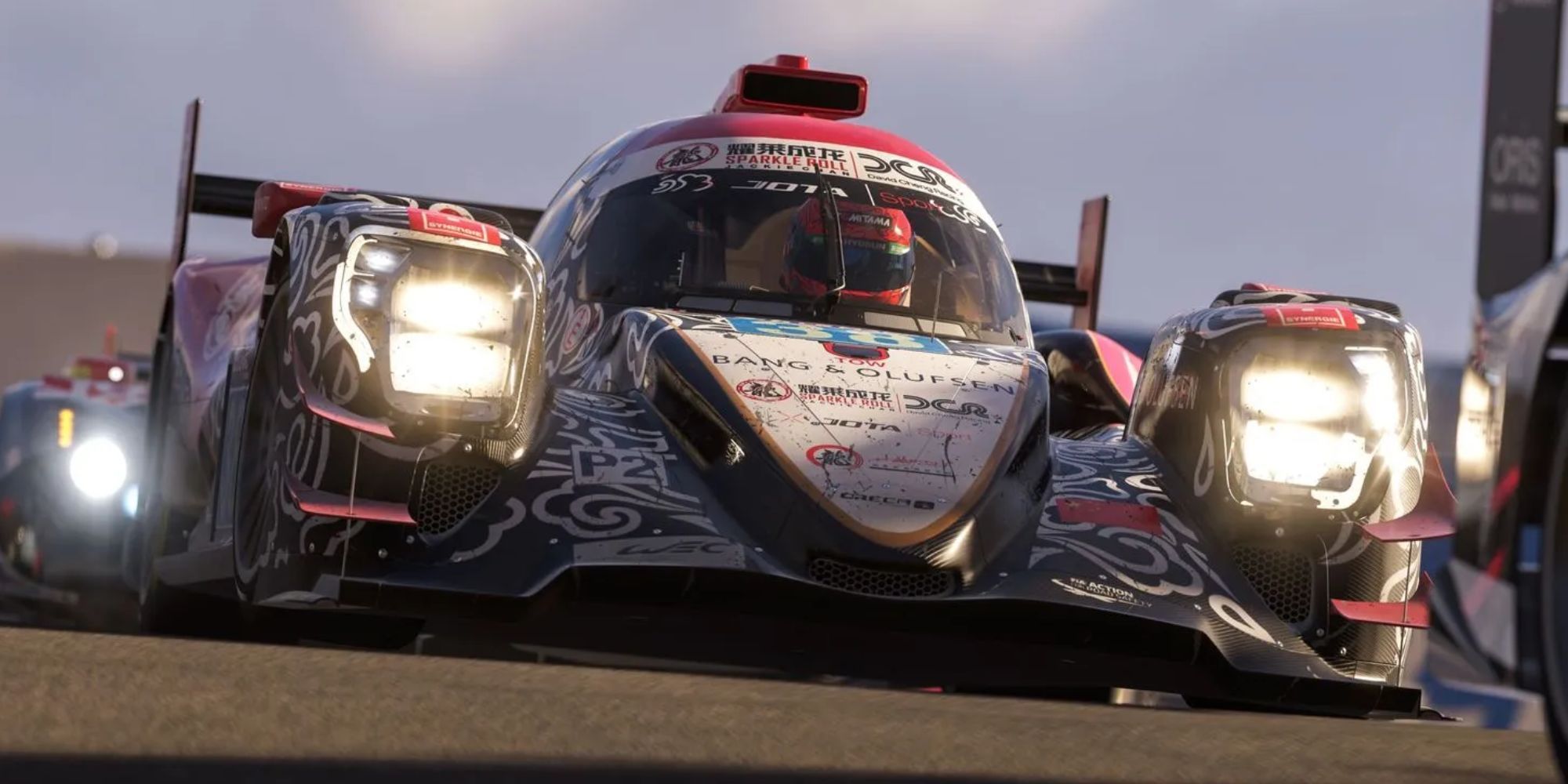 The most visually realistic Forza Motorsport to date.

The eighth installment of the Forza Motorsport franchise has gotten a plethora of new details in Xbox’s recent developer direct. The game boasts a new level of technical fidelity and confirms that it will release with more than 500 fully customizable cars and over 800 unique upgrade parts at launch, according to the recently published list.

Forza Motorsport 8’s new physics model will include and build upon all the technical advancements from previous titles. How each car accelerates and brakes will feel different, and all game aspects will be visually enhanced using optimized materials and shades for real-time raytracing.

The paints on each car’s surface are captured using a spectrophotometer, which is a device that precisely measures electromagnetic energy at specific wavelengths of lights on surfaces, leading the paints to yield much more realistic light responses across color, metal flake, and gloss. The new engine is also able to simulate paint thickness, chipping, and directionality.

Damage and dirt buildup will be unique to each car. It is now contextually aware and more localized on places of friction. Moreover, dirt will accumulate in low-pressure areas like recesses and alcoves, which might all feel like very small details, but they reflect the story your car will tell on the racing battlefield.

As for the sound department, Forza Motorsport 8 will be the first to be mixed natively for immersive audio formats like Windows Sonic and Dolby Atmos. Sound systems were also built from the ground up to deliver a new level of sonic depth and audio authenticity for players. Modifying car parts like exhaust and turbo will now change how the car sounds, and each car will have a variety of sounds based on each part you install. The sounds will react to the cars’ surroundings, and new features like original track announcer systems, as well as tire and suspension audio will bring a new level of sound realism like never before.

Forza Motorsport 8 will release with 20 environments, including iconic fan favorites and five new locations like Kyalami in South Africa. The Xbox Series X|S console allows incorporating detailed environments 10 times more than its predecessors, like lush trees, dense grass, animated track life, physically based lighting, volumetric fog effects, and a fully procedural cloud system. The weather system will also ensure that no two tracks will ever look or feel the same. All environments are confirmed to render at 4K quality and 60 Frames per Second.

Atomic Heart Has Gone Gold Ahead Of Its February Release