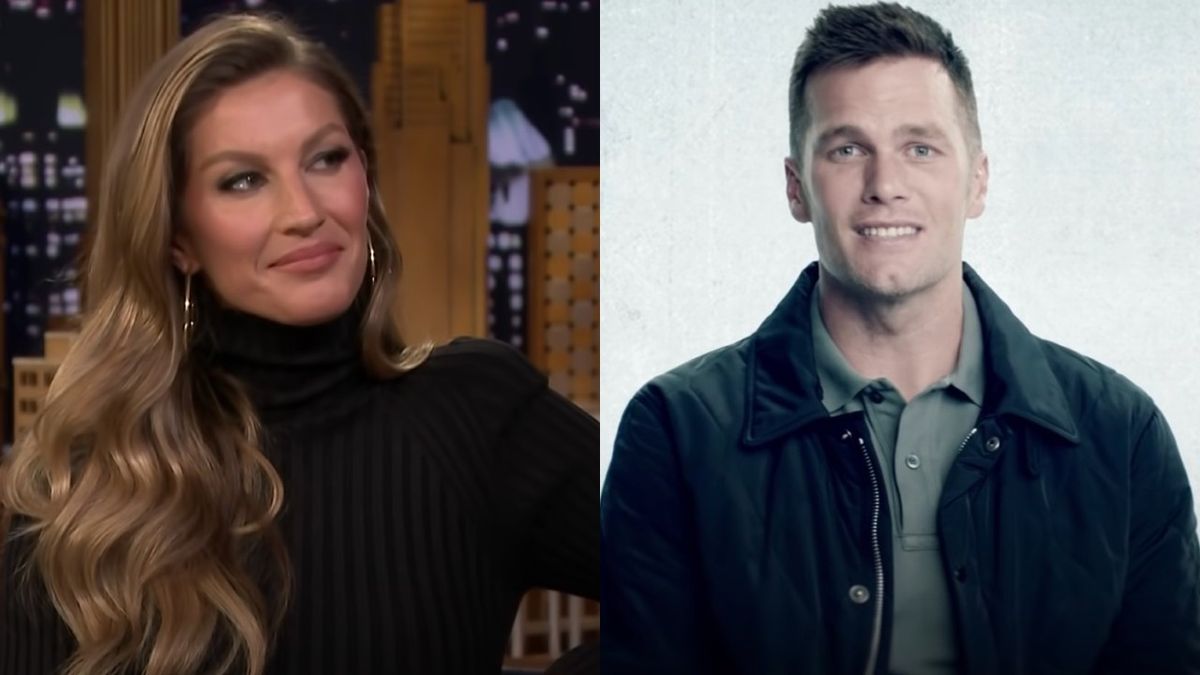 A number of rumors have been swirling around Tom Brady and his wife, Gisele Bündchen, as of late. Reports have indicated that the two have been experiencing a number of marital woes recently, though some stories have suggested that things aren’t so dire between the two. Well, now, it seems that they’ve taken a major step towards parting ways, as a new report indicates that Bündchen has formally hired a divorce attorney. And it’s said that Brady is looking to take action himself.

On the heels of Gisele Bündchen hiring an attorney, Tom Brady is reportedly “trying to figure out what to do,” as he weighs his own legal options. A source for People claims that the Super Bowl-winning quarterback is in the process of looking for his own lawyer. Representatives for the two spouses have not provided comment on the matter as of this writing.

The NFL veteran and the Victoria’s Secret model began dating in 2006 after being set up by a mutual friend. The pair eventually married in 2009 and share two children: 12-year-old son Benjamin and 9-year-old daughter Vivian. The football great is also the father of 15-year-old Jack, who he shares with ex-girlfriend Bridget Moynahan. In the past, the Tampa Bay Buccaneer has discussed their home life, including the “hardest part” of raising their kids.

Rumors of marital strife between Gisele Bündchen and Tom Brady began cropping up a few months ago. As People mentions, it’s rumored that the issues stemmed from Brady’s decision to unretire from professional football only 40 days after announcing that he was stepping away. (Said move garnered a salty response from Peyton Manning.) Bündchen apparently wasn’t happy with the decision, as she was allegedly looking forward to spending time with her husband and their kids during his retirement, which would’ve included a lucrative TV deal for Brady.

This purported disagreement reportedly led to a major fight between the two spouses, and Page Six alleges that they’ve been living in separate places since things flared up between them. With that, it’s been said that Gisele Bündchen has not attended any of her spouse’s games so far during this year’s NFL season. Though Bündchen did seem to show support for the Buccaneers during the season opener, the rumors of conflict continued to run rampant.

Amid his alleged marital problems, Tom Brady and the Bucs are moving along in their season, having notched a 2-2 record so far. Brady’s also making business moves that don’t involve football, as he’s set to headline a Netflix roast and star in a comedy film with Hollywood royalty.

Following this news that Gisele Bündchen has allegedly hired a divorce attorney, it’s likely that additional reports will follow in the weeks to come. There’s no telling whether the stars themselves will formally release statements if they are indeed headed for a breakup, though. All we can do at this point is wait and see what lies ahead for them.