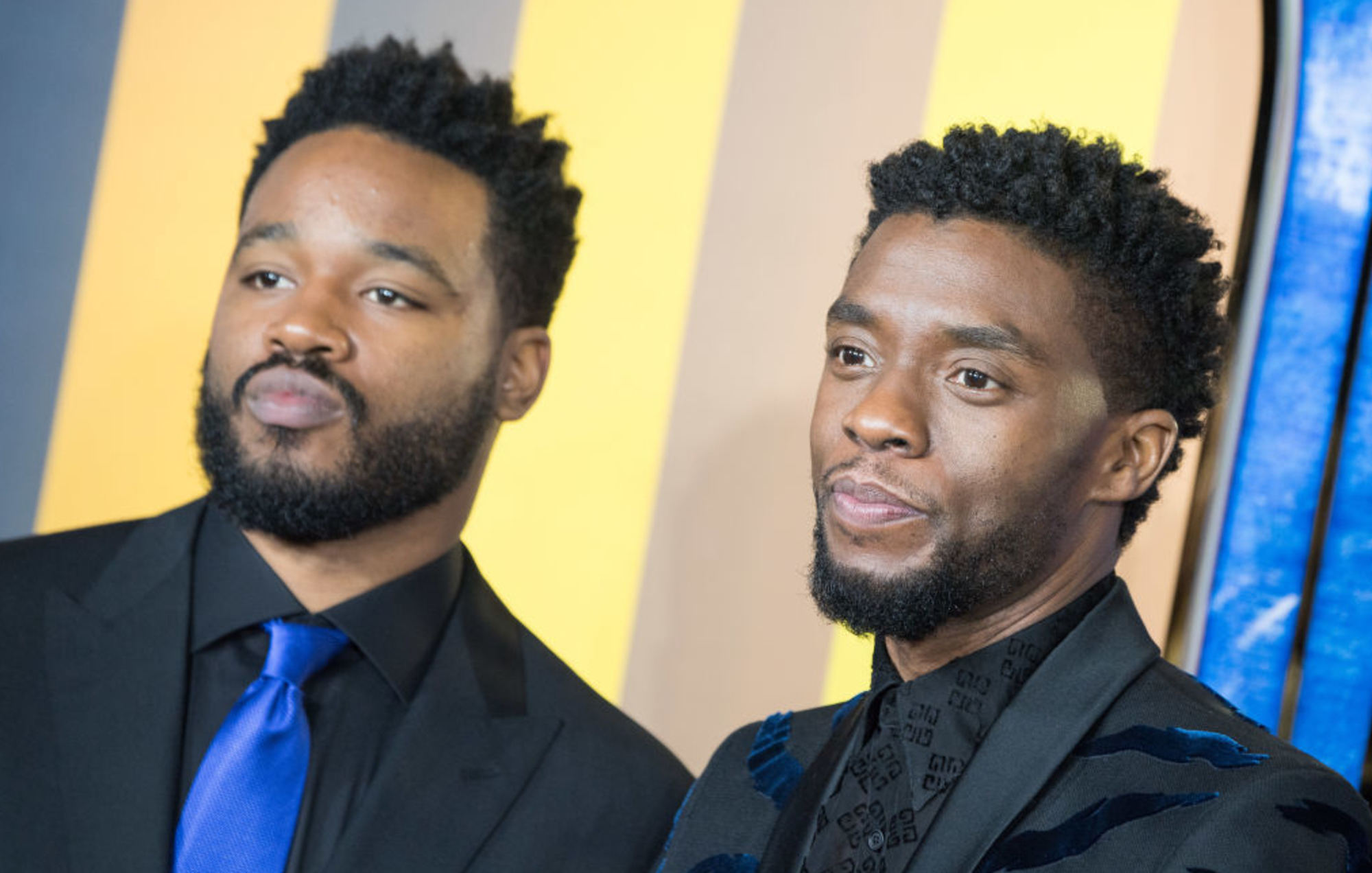 The filmmaker said he reconsidered his career fully after the actor died in 2020 after being diagnosed with colon cancer.

“I was at a point when I was like, ‘I’m walking away from this business,’” Coogler told Entertainment Weekly. “I didn’t know if I could make another movie period [or] another Black Panther movie, because it hurt a lot. I was like, ‘Man, how could I open myself up to feeling like this again?’”

Coogler explained he spent weeks rewatching footage of himself on set with Boseman as he considered him a major creative collaborator.

“I was poring over a lot of conversations that we had, towards what I realised was the end of his life,” the filmmaker explained. “I decided that it made more sense to keep going.”

Marvel boss Kevin Feige recently revealed that it was “much too soon” to recast the character of T’Challa, played by Boseman, in the sequel to the 2018 blockbuster.

“It just felt like it was much too soon to recast,” he told Empire. “Stan Lee always said that Marvel represents the world outside your window.

“And we had talked about how, as extraordinary and fantastical as our characters and stories are, there’s a relatable and human element to everything we do. The world is still processing the loss of Chad. And Ryan [Coogler, director] poured that into the story.”