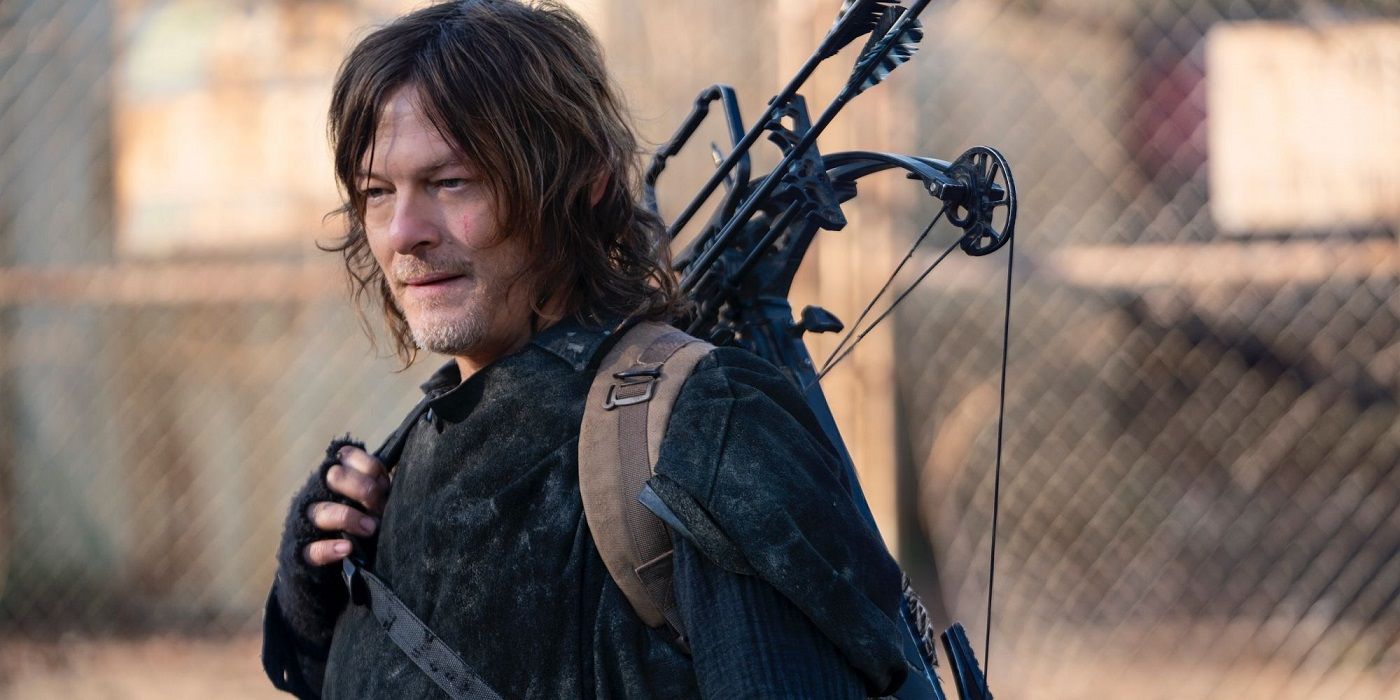 Jeff Nichols’ next feature film, The Bikeriders is already full of stars and yet it has succeeded in adding another celebrated name in the industry, Norman Reedus, the star of AMC’s hit zombie series, The Walking Dead. Reedus now has what will be his first post-TWD film role as he prepares to bid farewell to the series which is in its final season and will ultimately end next month.

Like the names cast before him, no detail has been revealed regarding Reedus’ role in the upcoming film, however, given that the film will chronicle the rise of a fictional motorcycle club in the Midwest, it can be seen how Reedus, a known motorcycle aficionado will fit in. Reedus’ TWD character Daryl Dixon enjoyed riding bikes as much as he did shooting zombies with his signature custom crossbow and seeing him back on the two-wheeled vehicle will offer a satisfying nostalgic feeling to his fans. Reedus’ hobby led to the production of the hit AMC travel series Ride With Norman Reedus which saw the actor drive with a weekly special guest exploring the bike culture across several cities and locales.

The Bikeriders is inspired by iconic photographer Danny Lyon’s 1967 book of the same name which is an album of several motorcyclists. The piece has, over the years, been revered as a seminal work that has inspired many contemporary photographers. Though drawing elements from Lyon’s work, the film will ultimately tell a unique story of its own through the lives of each member of the fictional biker club. The story will span 10 years starting off at the infancy stage of the bike club as a mere harmless gathering of locals to its evolution into a dangerous gang that prides in taking laws into its hands crushing anyone who stands in its way including its original members.

While TWD universe has taken up most of Reedus’ time since he made his debut in 2010 as part of the main cast, he has managed to add unique features to his filmography, these include Air, Sky, and Triple 9. Norman Reedus will still remain a major part of the TWD universe after the end of the parent show as he is currently working on a spin-off centered on his character Daryl Dixon and his on-screen partner, Carol.

Reedus will join previously announced Tom Hardy (Venom: Let There Be Carnage) Austin Butler (Elvis), Jodie Comer (Free Guy), Damon Herriman (Once Upon a Time in Hollywood), Boyd Holbrook (Logan), and Michael Shannon (Nine Perfect Strangers). The Bikeriders will be produced by Sarah Green and Brian Kavanaugh-Jones for Tri-State, a company that the duo co-won with Nichlos who will direct the picture. New Regency will also produce with Fred Berger on board as executive producer.