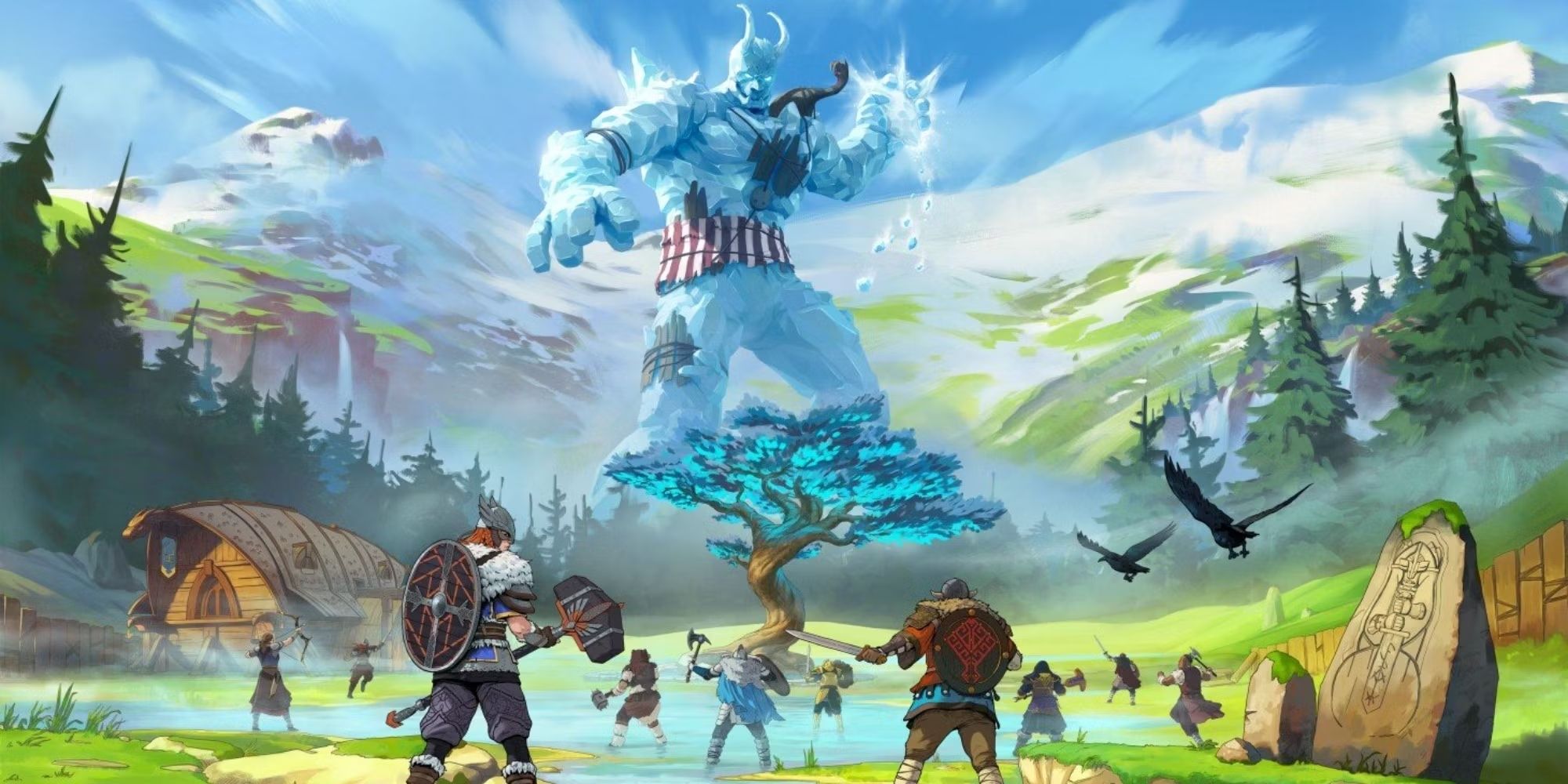 The fable Norse Realm of the dead, Niflheim, has been added to the game along with Helthings, Draugr, Jormungandr, and Squirrel Critter creatures. Players will gain access to crafting materials to forge new recipes that can be used against foes lurking around the coldest realm yet. A new Ancient, named Hel, will make its appearance in Helheim, where players will stop the ruler of the dead with new pieces of equipment. The Witch Saga update also adds a new Saga Quest, which can be found in Niflheim through an Undergate portal.

Another notable inclusion of the Witch Saga update is the farming system, which allows players to farm ingredients of their choosing by digging holes with a shovel tool, planting essences, and waiting for the crop to grow. Essences can be earned from Personal Quests across Midgard.

For those interested in the official patch notes for the Tribes of Midgard: Witch Saga update, check out the official details below.

All Meals, new and old, now have the chance to trigger a secondary effect upon consumption.

NEXT: Wo Long: Fallen Dynasty Showcases Characters And Story Themes In New Trailer

How Long Does It Take To Beat Scorn