Who Is Taiju Shiba, The Leader Of Black Dragon 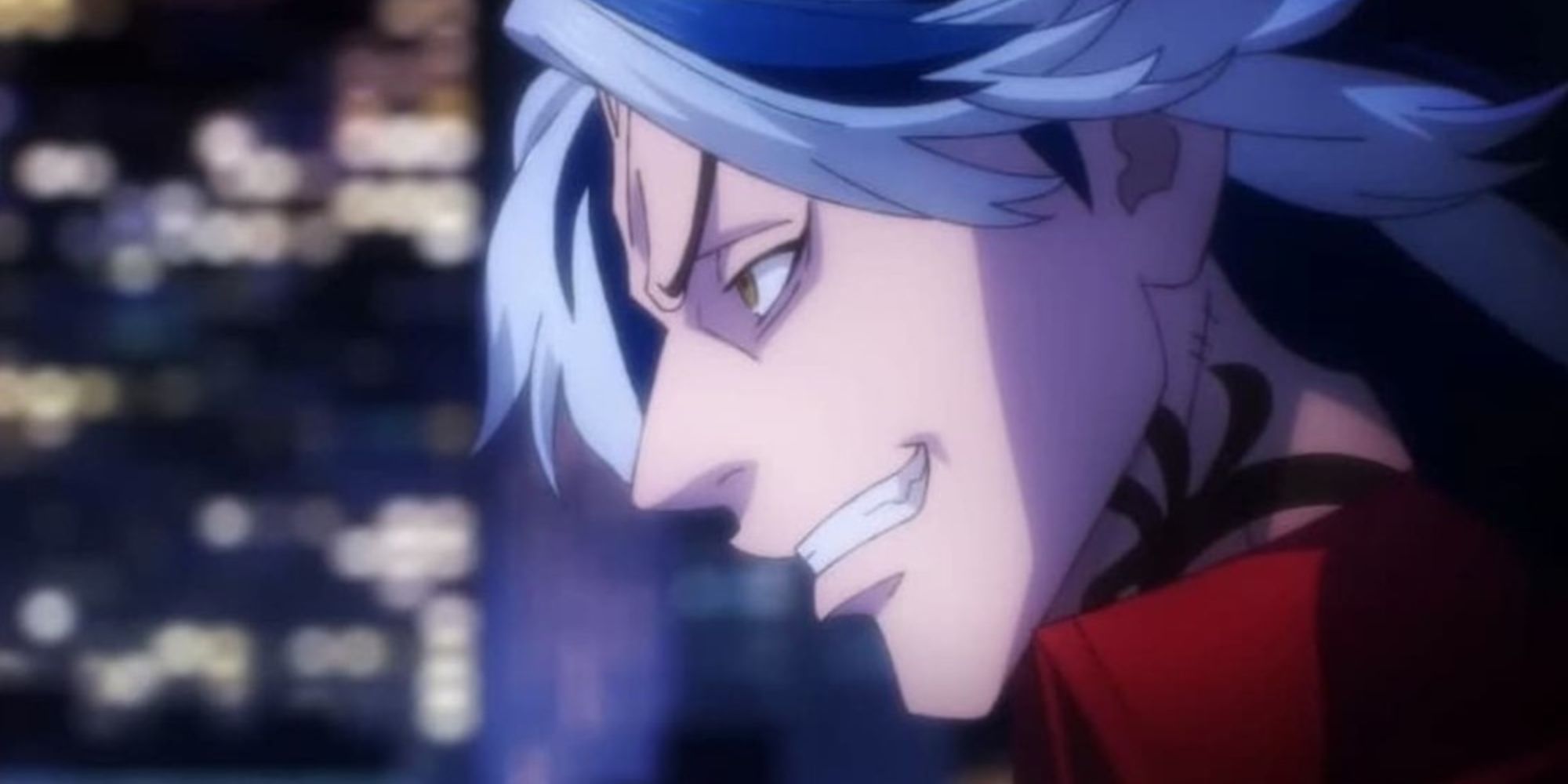 Taiju Shiba is introduced as one of the strongest characters of Tokyo Revengers, and here’s everything you should know about him.

** This post contains spoilers for Tokyo Revengers anime and manga **Tokyo Revengers is finally back with its second season, bringing back its twisted storyline and incredible fights between gangs. Fans are eager to watch their old hoodlums like Mikey, Draken, Mitsuya, and Chifuyu getting back to action, but with the new season adapting the Christmas Showdown Arc, it will bring several other potent characters from the manga to life.

Tokyo Revengers usually introduces us to rowdy characters with unbelievable strength, so it mostly feels ordinary now. But then there are a few of them who leave a drastic impact on the viewers, and they want to experience more of them in the series. Taiju Shiba, introduced in the second season of Tokyo Revengers, wasn’t forgettable at all. So, here’s everything you should know about him.

As revealed in the series, Taiju is the leader of the 10th Generation Black Dragon gang and the main antagonist of the Black Dragon arc. Taiju is the second-tallest character in the series, with an overwhelming height of six feet and five inches. He can usually be seen wearing a red uniform assigned as a captain of the Black Dragon gang, keeping it open to show his muscular body. As evident from the series, Taiju has a stoic personality and enjoys fighting and dominating others, but ironically, he is quite religious and often goes to church.

Within his gang, Taiju has earned a lot of respect. He is not just the leader of Black Dragon 10th Generation but also trains its members to make them one of the most elite fighters. Under Taiju’s leadership, Black Dragon acts like an army that follows his orders not just out of fear but with complete faith in its leader.

Taiju Shiba And His Family Relations

He is the elder brother to Yuzuha Shiba and Hakkai Shiba. Hakkai is introduced to us as a sturdy teenager with overwhelming physical strength and the Vice Captain of the Second Division of Tokyo Manji Gang. Similarly, Yuzuhu is presented as a strong teenager who easily overpowers a Black Dragon member when he bothers Hakkai. But, as soon as Taijo enters the scene, their behavior suddenly changes, and they start shaking in their boots. Not just his enemies, Taiju loves to dominate his siblings as well, abusing and beating them over little things, although he loves them a lot. But his overprotective nature has turned him into a tyrant, and that’s why they seem to hate him.

How Powerful Is Taiju Shiba?

Taiju’s strength matches his giant body, and he is easily one of the strongest characters of Tokyo Revengers. There’s hardly anyone who could take Mikey’s signature kick and still stand straight, but Taiju woke up quickly after being hit by it. In fact, his punch was so strong that he was able to take down Mikey with it, although the latter took the punch on purpose. In the battle between Black Dragon and Toman, Taiju single handily overpowered several elite members of the gang. Takemichi stated that none of the punches he had ever faced were even close to Taiju’s. Coming to his endurance, even when stabbed by a knife, Taiju was able to stay conscious and take down several enemies in the fight.

Who Is The Voice Actor Of Taiju Shiba?

Popular Japanese voice actor and author Tomokazu Sugita have voiced the character of Taiju Shiba in Tokyo Revengers. Whenever there’s a role to be played where the character has a deep, authoritative voice, there’s no one better than Tomokazu. Throughout his career, he is known to voice several well-known characters like Gintoki Sakata in Gintama, Tadaomi Karasuma in Assassination Classroom, Gyoumei Himejima in Demon Slayer, Joseph Joestar in JoJo’s Bizarre Adventure, and Charlotte Katakuri in One Piece.

Is The Last of Us TV Series Faithful To The Game?