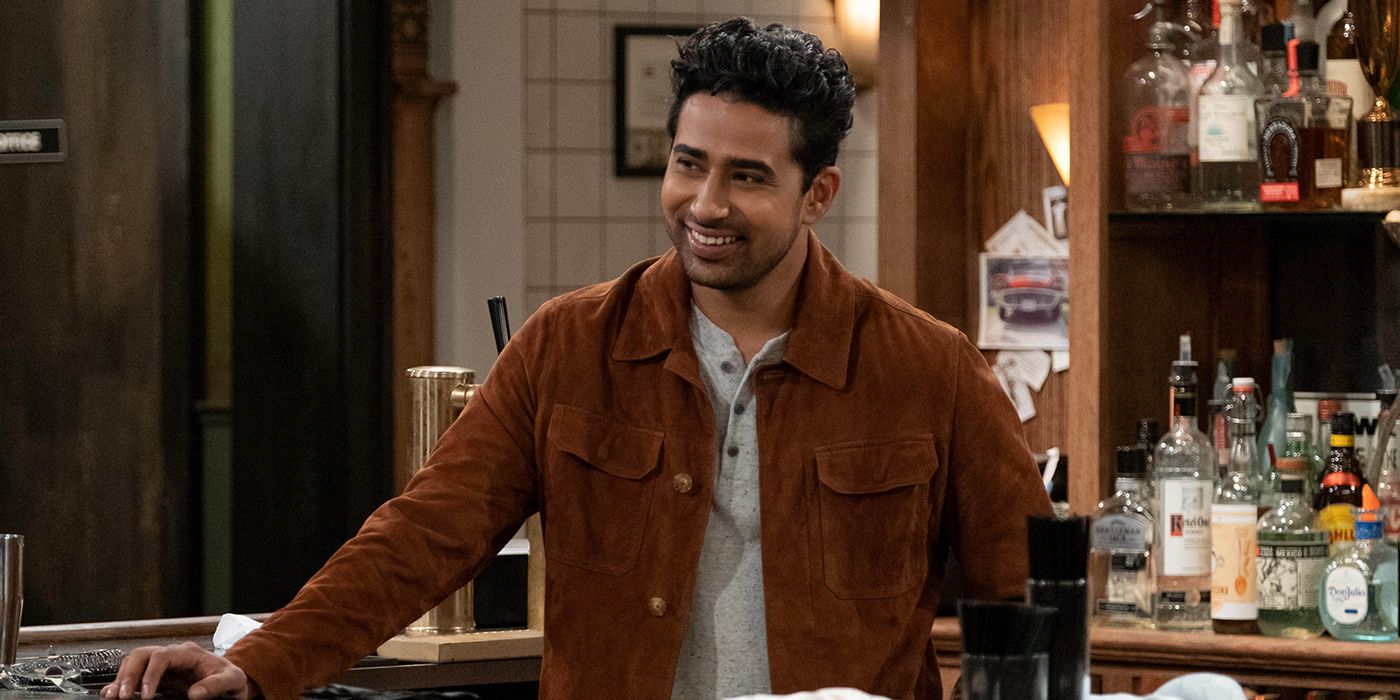 Netflix has debuted the first look of Wedding Season, an upcoming romantic comedy that highlights the Indian fascination for arranged marriages. Starring Suraj Sharma and Pallavi Sharda as Ravi and Asha, two people who pretend to date to ward off pressure from their parents to find spouses, Wedding Season will be released by the streamer in the summer.

The first look still shows Sharma and Sharda’s characters in what appears to be a wedding-like environment. They’re surrounded by floral arrangements, and you can see some champagne glasses on a table behind them.

Arranged marriages are common in most Indian communities, regardless of faith. Several recent films and shows have tapped into this culturally specific practice. Karan Soni and Geraldine Viswanathan starred in 7 Days, a romantic comedy with a very similar premise to that of Wedding Season. In it, two Indian Americans are set up on a blind date by their parents (with the goal being to gauge whether the other is suitable spouse material) but are forced to hole up with each other after the pandemic forces an immediate lockdown. Before that, Netflix released the reality show Indian Matchmaking, which followed the adventures of a “matchmaker” based in Mumbai, and her several clients from around the world.

RELATED: Why Bollywood Should Be Making Waves In The West

Sharma, of course, broke out after landing a starring role in Ang Lee’s Oscar-winning Life of Pi, based on the novel by Yann Martel. The film made over $600 million worldwide and earned Lee his third Academy Award. Sharma subsequently appeared in the sports drama Million Dollar Arm, the horror sequel Happy Death Day 2U, and perhaps most prominently, supporting roles on the Showtime drama series Homeland and Hulu’s How I Met Your Father. Somewhat surprisingly, Sharma’s career in his home country hasn’t quite exploded. He has appeared in one major Hindi film, the fantasy-comedy Phillauri.

Sharda, on the other hand, has worked in a handful of Hindi films such as Besharam, Hawaizaada, and Begum Jaan. She was also seen in last year’s live-action/animated Tom & Jerry movie.

Wedding Season is co-produced by Ron Howard and Bryan Grazer’s Imagine Entertainment and directed by Tom Dey, who is perhaps best known for films such as Shanghai Noon, Failure to Launch, and Marmaduke. Written by Shiwani Srivastava, the film is produced by Swati Shetty, Tony Hernandez, and John Hodges. Howard and Grazer serve as executive producers alongside Jake Fuller, Matt Code, Ryan M. Murphy, and John Rhodes.

Wedding Season doesn’t have a release date yet, but you can read the film’s official synopsis here:

Pressured by their parents to find spouses, Asha (Pallavi Sharda) and Ravi (Suraj Sharma) pretend to date in order to survive a summer of weddings— but find themselves falling for each other as they struggle to balance who they are with who their parents want them to be.