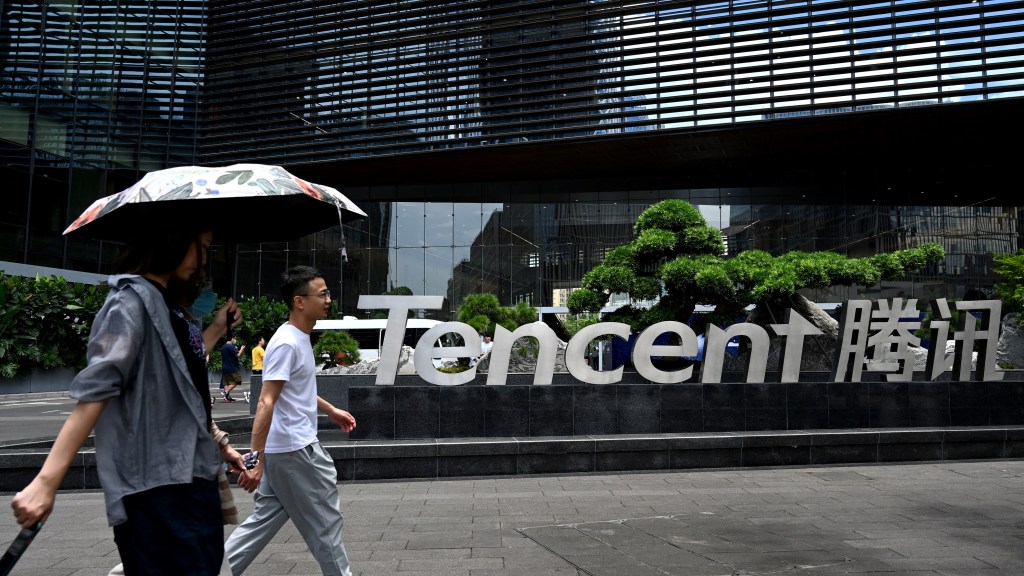 The two largest Chinese livestreaming platforms, Huya and Douyu, are both planning a large round of layoffs as the tech sector continues to be hit hard in China. Tightened restrictions on the games and tech industries, plus other issues, have lead to a spate of layoffs in the country, Technode reports. Tencent is invested in both companies and has been so in many of the companies performing layoffs.

Huya plan to cut 70% of their 200-person international arm, and 20% of the rest of their business. Douya will be cutting 30% of staff company-wide. Both are according to unnamed sources within the companies, but Douya confirmed the layoffs would happen, calling them “normal human resources optimization.” Love to be a normal optimization of the machine.

Anyway, this comes after, mid last year, the two companies merging was blocked by The Chinese State Administration of Market Regulation. The block was enacted to prevent Tencent from further consolidating their power in the livestreaming sector, as it is a major investor in both companies (as it is in, well, most companies, it seems). Tencent announced it’s closing its own game streaming platform, Egame, by June.

Both Douya and Huya posted losses in the millions for the final quarter of 2021, citing regulation and user base decrease. The two make up 70% of the streaming market in the country.

While most of the financial factors influencing this are China-specific, it does make me wonder when the bottom could drop out of the heavily invested-in streaming, esports, and gaming markets in the west. It doesn’t take much for folks to realise a lot of that money that went into esports orgs, sponsoring streamers, or otherwise might not have had the returns expected.

That said, the value of a lot of this to the game companies themselves is still present – paying streamers to play your game is still a very, very valid marketing tool. If the bottom drops out, it feels unlikely we’ll see this degree of layoffs. Then again, it hasn’t stopped the big, profitable publishers.

Denial of responsibility! Gamers Greade is an automatic aggregator of the all world’s media. In each content, the hyperlink to the primary source is specified. All trademarks belong to their rightful owners, all materials to their authors. If you are the owner of the content and do not want us to publish your materials, please contact us by email – [email protected]. The content will be deleted within 24 hours.
glhftencentvideo games
0
Share Google News FollowFacebookTwitterEmailWhatsAppReddItPinterestTelegramFacebook MessengerLinkedinTumblr