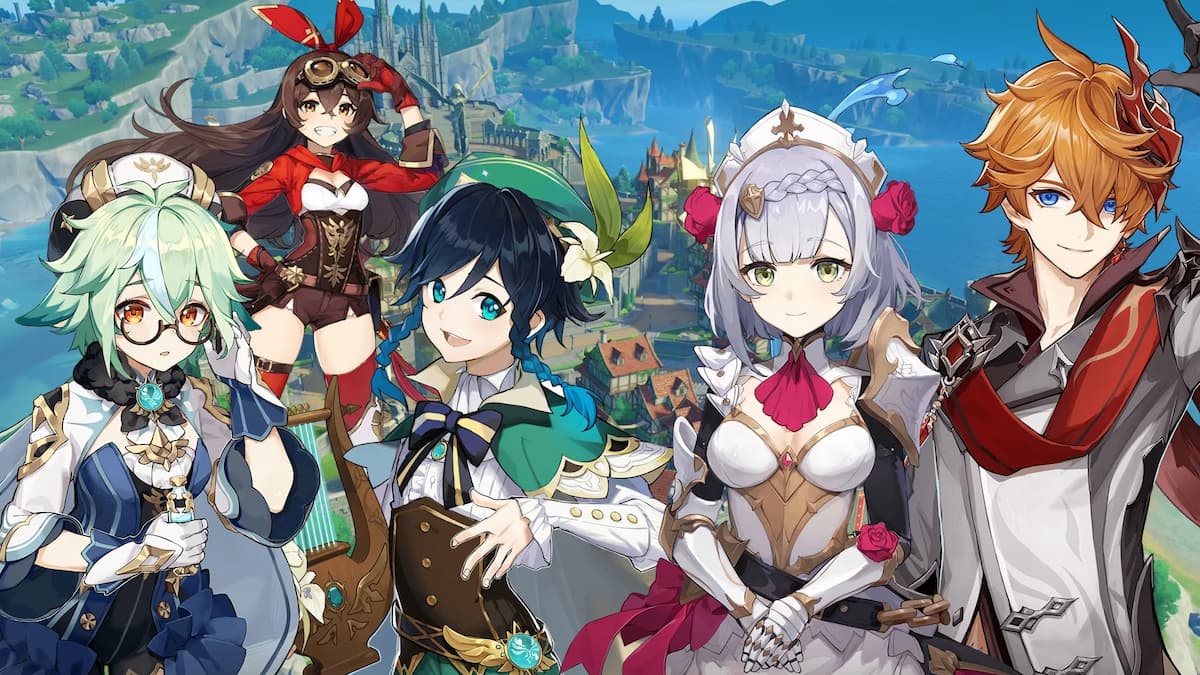 Tower of Fantasy features an array of character presets and here’s the top 10 characters from your favorite games and anime series.

Sasuke Uchiha is a fictional character in the popular anime series called Naruto who has garnered over 12,000 likes from Tower of Fantasy players.

Hinata Hyuga is a fictional character in the popular anime series called Naruto, and a Tower of Fantasy player has managed to create its clone.

Naganohara Yoimiya is a playable Pyro character in Genshin Impact, and in no time, the character has become the 8th most liked preset in Tower of Fantasy.

Bennett is another playable Genshin Impact character, an orphan discovered by an elderly adventurer as a baby.

6. Nazuna Nanakusa (Call of the Night)

Nazuna Nanakusa anime character from the new sho Call of the Night, and she has received over 16,000 votes from Tower of Fantasy players.

Yelan is from Genshin Impact, which reserves the fifth spot on our list.

Ken Kaneki is the main protagonist of Tokyo Ghoul, and a Tower of Fantasy player has managed to replicate it.

Eula is a mysterious wanderer from Genshin Impact who is the third most voted character in Tower of Fantasy.

2B is one of the main protagonists and player characters of the video game NieR Automata.

Finally, Hu Tao from Genshin Impact reserves the number spot and is the most liked character preset in Tower of Fantasy.

How to Import Character Presets in Tower of Fantasy?

Tower of Fantasy lets you import character models in a few simple steps. So if you want to use any of the above characters, launch the game first and head to the main menu. Then, click on the character creation and press the Import button at the bottom left of the screen. Finally, enter the Image ID and hit the confirm button.

Nandor & Laszlo Have a Jabroni-Off

Random: There’s Something Missing From The Mario Movie Poster, And The Internet…

How To Fix the Overwatch 2 ‘Game Server Connection Failed’ Error