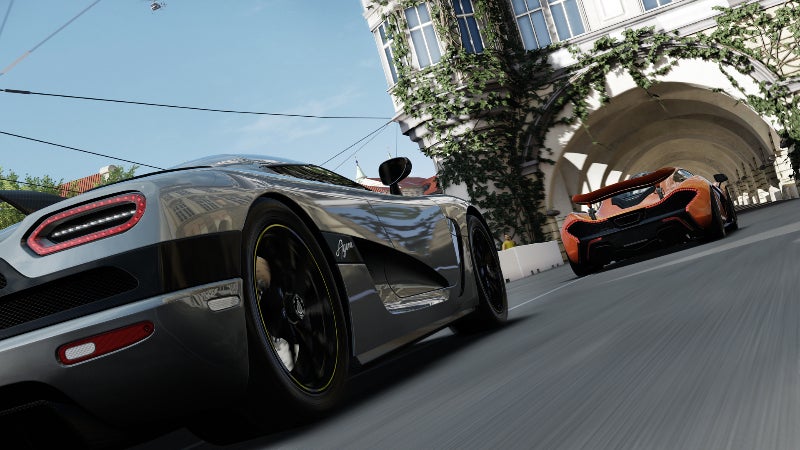 The original Forza Horizon game was briefly available to buy from the Xbox store yesterday.

While there’s no official word on whether or not the game’s return to the Xbox store was intentional, the racer has already been removed again, albeit not quite before some gamers managed to buy and download it (thanks, VGC).

YouTuber Jamie Moran was even able to play it on their Xbox Series X and share the footage, stating on Twitter: “The First Forza Horizon game popped up again in the store. Such a fun game, it still holds up really well and it’s 4K on Series X & One X.”

The First Forza Horizon game popped up again in the store.

Such a fun game, it still holds up really well and it’s 4K on Series X & One X.


The game’s sudden and unexpected reappearance six years after it was removed from sale has some fans speculating that it may be making a return. Without official word from the developer or Microsoft, however, we can only chalk this up to a mistake for now.

The latest game in the series, Forza Horizon 5, has seen more than 10 million players since launch. The impressive milestone means Playground’s racing game has enjoyed the biggest first week in Xbox and Game Pass history.

Forza Horizon 5 looked like a hit even before it came out, when nearly one million people were already playing via early access on PC and Xbox ahead of the 9th November street date.