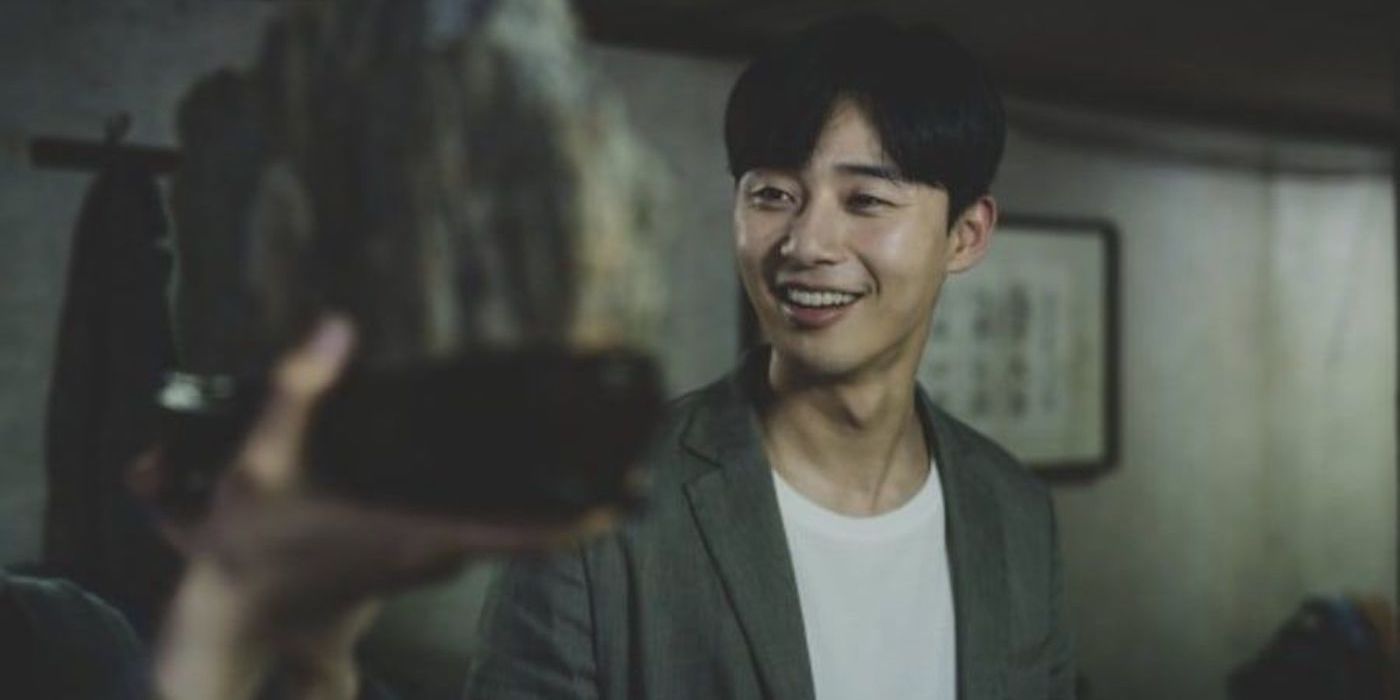 Korean actor Park Seo-joon is set to star in Marvel Studios’ upcoming feature The Marvels. The announcement comes from Disney’s content showcase in Singapore, and with his MCU debut the actor will join the likes of Korean stars Don Lee and Claudia Kim, who previously appeared in Eternals and Avengers: Age of Ultron respectively.

The Marvels is led by Brie Larson as Carol Danvers and is a sequel to her 2019 Captain Marvel, joining her are Iman Vellani as Kamala Khan aka Ms. Marvel who was introduced in her own Disney+ series, Teyonah Parris, who made a debut as Monica Rambeau with Emmy nominated WandaVision series and Samuel L Jackson as Nick Fury. The feature is helmed by Candyman director Nia DaCosta from a screenplay by Megan McDonnell.

Larson was last seen in Ms. Marvel’s post-credit scene swapping places with Kamala while Rambeau was seen with a Skrull ready to go to space possibly to see Nick Fury. The Marvels will be a team-up feature focusing on the trio, and how it connects to the larger MCU remains to be seen. Speaking about the movie Larson revealed in a previous interview, “I could also say that, when I read the script for the first time, I couldn’t believe what I was reading. I was like, this is bonkers. And it’s the thing that I love about Marvel, is that they continue to reinvent. They continue to do the thing that you just would never think would be possible in these films.”

RELATED: ‘The Marvels’ Director Nia DaCosta Reveals How Monica Rambeau and Kamala Khan Will Fit In

Park has TV series like Kill Me, Heal Me, She Was Pretty, Hwarang: The Poet Warrior Youth, Fight for My Way, What’s Wrong with Secretary Kim, and Itaewon Class to his credit. His feature film credits include movies like The Chronicles of Evil (2015), Midnight Runners (2017), and The Divine Fury (2019). The actor has gathered many awards and accolades in his long career. In a bid to match the Korean content roster of streaming rival Netflix, the house of mouse has announced plans to green-light 50 local shows in the Asia-Pacific region by the end of 2023, and including Korean actors in various features adds diversity to the studios’ upcoming slate. No details about Park’s character are available at the moment, but fans will be excited to find out in the upcoming feature.

The Marvels is set for a July 28, 2023, release date. You can check out more comments from the cast below: