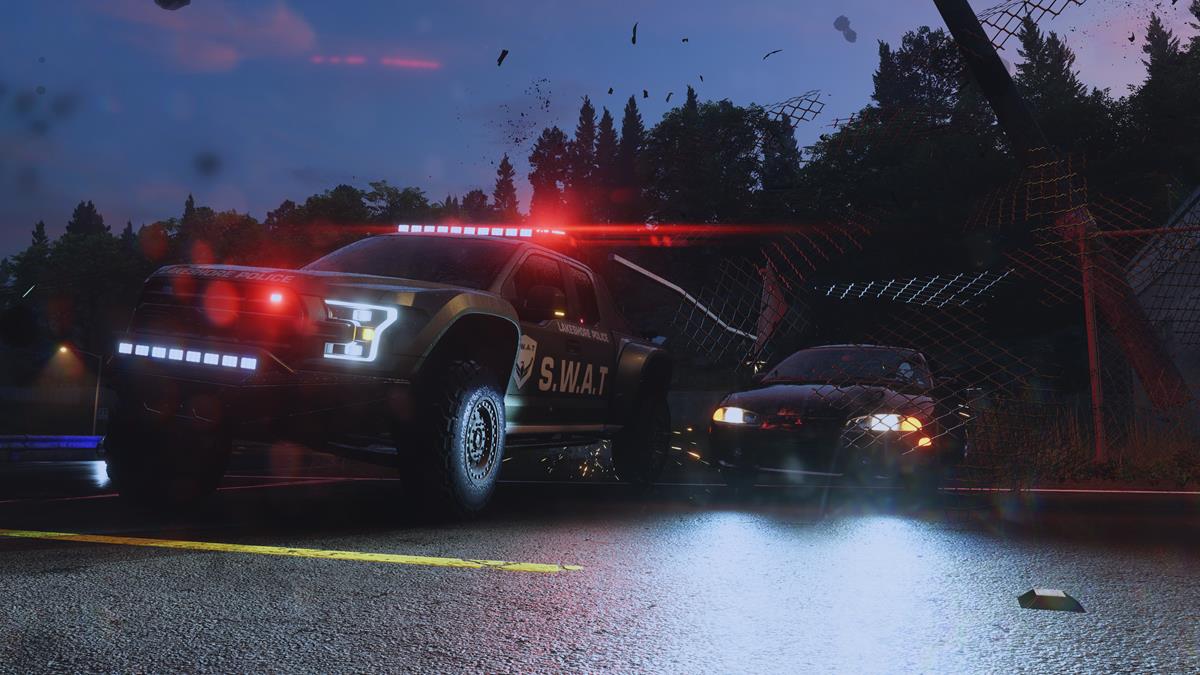 Need for Speed Unbound has a lot more going on in its story mode versus most other racing games, so we’ve prepared some tips. If you’re just starting the game, it always helps to get some pointers so you don’t have to waste time on fruitless pursuits. Keep these in mind and you’ll be able to cut through some of the fat and get to racing your heart out.

If you’re like me, you’ll take your races in the prologue after selecting your car quite seriously. After all, who doesn’t want to maximize your cash as soon as possible? But there’s no reason to bother with this. There’s a time skip after the prologue and you end up losing each and every cent you earn, meaning that there’s no reason to try and make a bunch of cash and, more so, not spend a bunch of extra time on it. Treat it like a tutorial and get out of there as soon as you can.

Next up on our list of tips, the AI in Need for Speed Unbound can be fairly rubber-band intensive. In the unlikely event you’re not familiar with that phrase, I mean to say that the AI racers will often get inexplicable bursts of speed to catch up with or overtake you. At times, whether or not you win or race can seem down to whether or not the AI gets to do this. You’ll mostly notice them shooting past you towards the end of a race after you were far ahead for the majority. At other times, though, they can feel impossible to catch if you don’t play your cards right. This leads into my next tip.

Yes, you want to get into first place and win the most cash. Who wouldn’t? But Need for Speed Unbound operates differently compared to other racing games. For starters, you have lives. On the normal difficulty, you only get four retries per day. Most races require you to buy into them. If you do a race and don’t get first place, it’s best to just cut your losses and only use a retry if you didn’t at least break even. Second and third place often have decent rewards that’ll give you a fair amount of profit, so don’t think you need to be first all the time. Considering upgrades and the cheating AI, it might not even be possible for that particular race.

Bet against the weaklings

Since the AI can be unpredictable, you want to make safe bets. Racers are each ranked based on how upgraded their car is. You can make bets against the other contestants, with ones favored to win big allowing for larger bets. But it’s much safer to bet against people you know you can beat. Consider betting against ones that are a good ways below you. These will be easier to win against and you won’t have to really risk losing any money when you pick them.

Keep some cash on hand

It can be truly tempting to put all your cash in Need for Speed Unbound into your car to try and get higher rankings, but there’s a downside. If you use up all of your money, you won’t be able to afford buy-ins and you’ll get stuck doing the freebie races, which pay very poorly. Even if your car just isn’t good enough, you should always have a few grand available for buy-ins. Your car being faster won’t do you much good if you can’t even afford to race.

Get that early boost

Since the AI can be very hard to catch up to, you want all the help you can get. When the race starts, you’ll see a little meter over the speedometer. If you rev until the ticker is in the white zone, you’ll get a little boost at the start that can let you get to the front of the pack. Just accelerate as lightly as you need to in order to stay in this little area and you should be able to get that headstart. 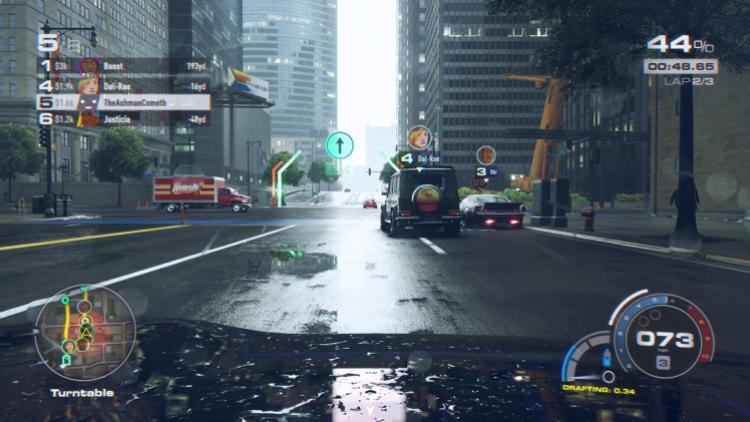 Here are some tips to get faster in Need for Speed Unbound. Whenever you pull off a moderately sized drift, that will often give you enough to do a quick boost. This boost deteriorates quickly, so it’s wasted if you don’t use it or keep building up more boost. You’ll usually only get a level one boost out of this, but that’s enough to give you an advantage.

Focus upgrades on speed and 0-60

You’re going to want your car as fast as it can get, as well as better acceleration, so you should focus on upgrades that grant these two. When it comes to racing, they make the most immediate difference and will allow you to make more money faster. You can always buff other aspects later when you’ve got more funds available.

Don’t be afraid to quit

You absolutely shouldn’t quit out during a race, as that will count as you willingly leaving it, which will cost you your buy-in. But you should quit out to the menu if a chase starts going south. You lose all your cash if you get busted by the cops. If your health gets low and the screen flashes red during a chase, just quit out to the menu. You should find yourself with all your cash, minus the cops on your tail. 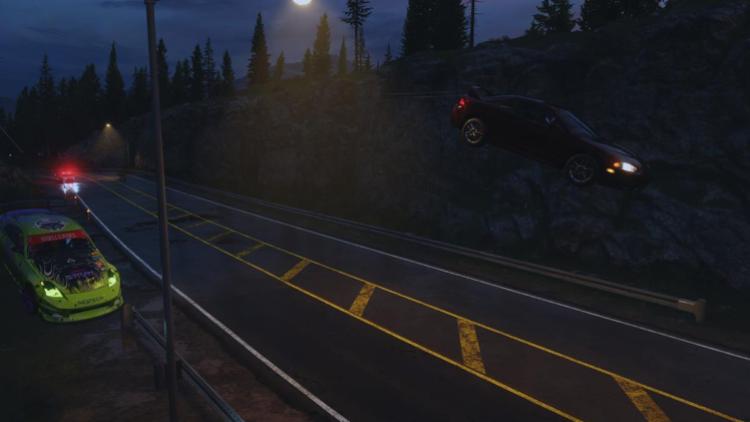 Cops don’t patrol off-road in Need for Speed Unbound. If you hit heat level five, helicopters certainly will, but that’s another story entirely. If you’re driving down the street and see a cop car coming your way while your heat is up, just drive off the road to try and avoid ending up on its radar. If your heat isn’t high, you can also just hit your boost and drive past, as that usually will have you gone quickly enough that they won’t start chasing you, but sometimes it’s better to play it safe.

That’s all for our Need for Speed Unbound tips. The game can actually be quite punishing, so don’t worry if you feel the walls closing in a bit when the stakes get higher. There’s always a way out, even if you have to cut your losses.