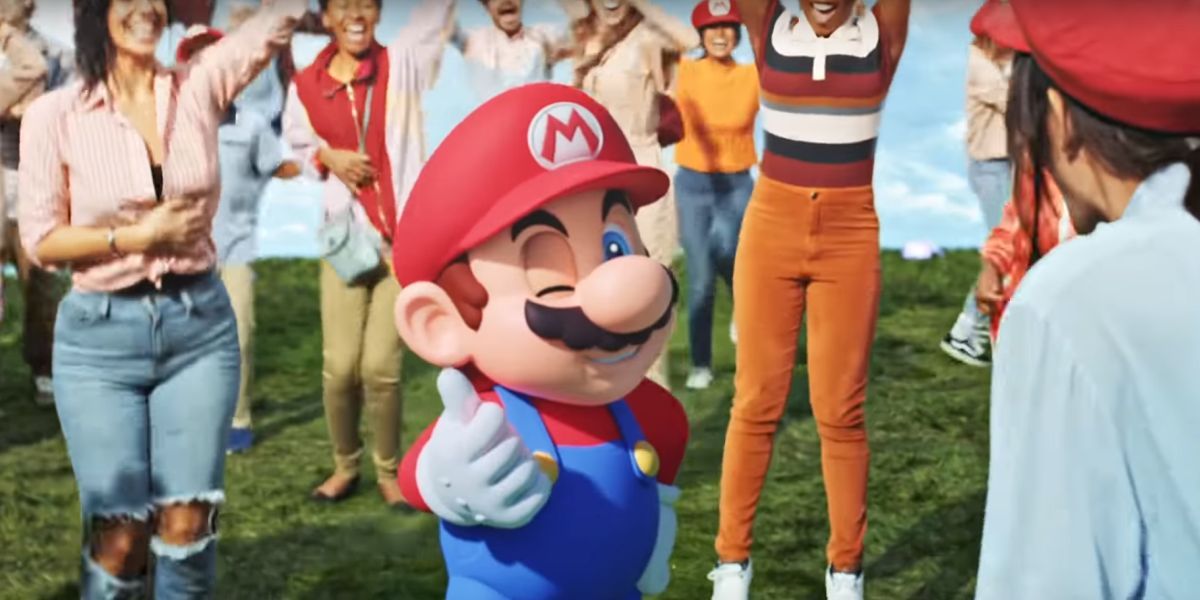 The deal between Universal Parks & Resorts and Nintendo to bring attractions based on the video game developers’ popular characters to Universal’s theme parks is several years old, and while a new Nintendo based land was promised for the company’s flagship Orlando location, details have been kept very quiet. First, we were expecting a new land expansion at one of Universal’s existing gates, but when rumors of a new third gate began to circulate, many expected the new land, called Super Nintendo Land, would be part of the new experience, which has been named Epic Universe.

This morning as part of an investor call for Universal’s parent company, Comcast, it was officially confirmed Super Nintendo Land will be part of Epic Universe when it opens in 2023. While the news is not, in itself, too shocking, as this is what most people expected to hear, it is the first time that Universal has started actually talking about what the plans are for Super Nintendo Land in Orlando.

A recent music video released to promote Japan’s version of Super Nintendo Land, which is set to open this summer, gave us a first glimpse at some of the elements of those attractions, like ride vehicles for a Mario Kart attraction, and special smart phone enabled Power Up Bands, that will allow guests to “keep score” throughout the land.

Expectations are that all of these elements will transfer from Japan to Orlando, although, because Super Nintendo Land is being constructed as part of an all new theme park, there’s certainly the opportunity for Orlando to do even more since there are virtually no constraints on how Super Nintendo Land can be designed.

The conference call certainly didn’t downplay the importance of Super Nintendo Land, it was compared to the Wizarding World of Harry Potter in terms of the impact the new land is expected to have. Wizarding World certainly raised the bar when it comes to concepts of immersion in theme parks, something which certainly influenced the creation of Star Wars: Galaxy’s Edge by Disney Parks.

Of course, while Super Nintendo Land has now been officially confirmed for Epic Universe, it marks the first and only new land to be announced so far. There have been a number of rumors regarding other areas that might join Super Nintendo Land, such as a Universal Monsters area, a Star Trek land, and more, but nothing else has yet been confirmed.

The one benefit of having Super Nintendo Land officially confirmed for Epic Universe is that we now know exactly how long we’re going to need to wait to see it. Of course, the down side is that amount of time is three years. Epic Universe is currently set to open sometime in 2023.