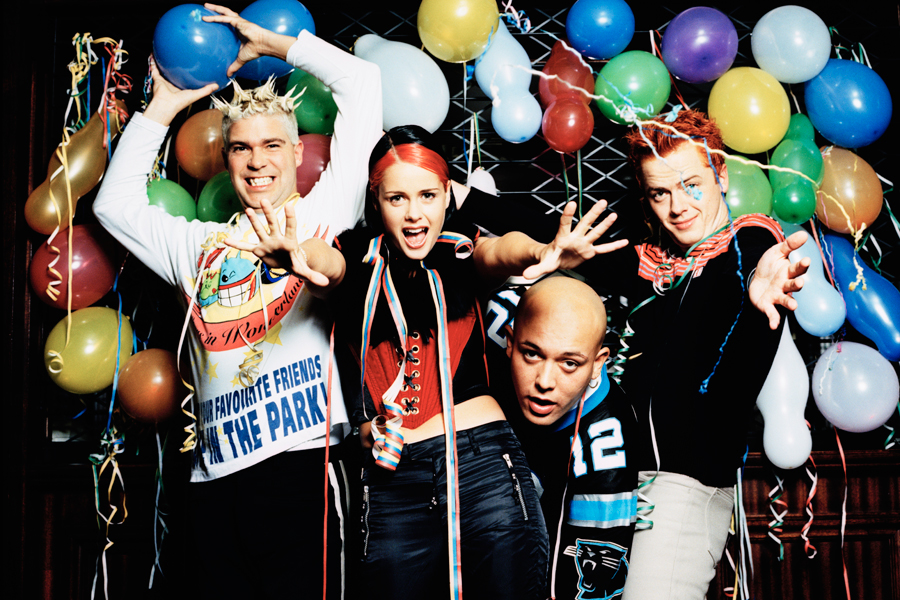 The forthcoming Barbie film will not include Aqua’s 1997 hit ‘Barbie Girl’, it’s been reported.

Earlier this week, Warner Bros. Pictures shared the first-look image of Margot Robbie in character as Barbie for the new live-action movie.

According to Variety, Barbie will not feature the Danish-Norwegian dance-pop group’s novelty single as part of its official soundtrack.

The publication noted that many fans have insisted that ‘Barbie Girl’ – which has registered over a billion streams on YouTube – should appear in the Mattel/Warner Bros. film. However, Variety said it understands that there are no plans for this to happen.

#BARBIE
July 21, 2023
Only in theaters pic.twitter.com/mauCGpizD1

Ulrich Møller-Jørgensen, who manages Aqua lead singer Lene Nystrøm, told the outlet: “The song will not be used in the movie.”

While there isn’t currently a known reason for the track’s apparent absence, there’s previously been disputes between Aqua and US toy company Mattel, who created and own the Barbie brand.

The firm filed a lawsuit against MCA Records (now part of Universal Music), which distributed ‘Barbie Girl’ in the US, for trademark infringement. Mattel took issue with the song’s suggestive lyrics, fearing they could harm Barbie’s image.

In the filing, the company claimed that Aqua’s tune featured “a promiscuous Barbie doll sing[ing] in a flirtatious tone” alongside a “licentious Ken doll respond[ing] ‘kiss me here, touch me there’.”

MCA Records responded by claiming the song was a parody protected by the First Amendment, and filed their own lawsuit for defamation over statements that a Mattel spokesperson made as part of the lawsuit.

The United States District Court in California dismissed both parties’ claims. “Mattel’s statements were non-actionable hyperbole,” it said, claiming that ‘Barbie Girl’ was a parody, “poking fun at both her and the plastic values she represents”.

‘Barbie Girl’ sold over 1.4 million copies in the US and stayed at Number One in the UK singles chart for four weeks.

Directed by Gerwig and co-written by Noah Baumbach, Barbie will be released in cinemas on July 21, 2023.