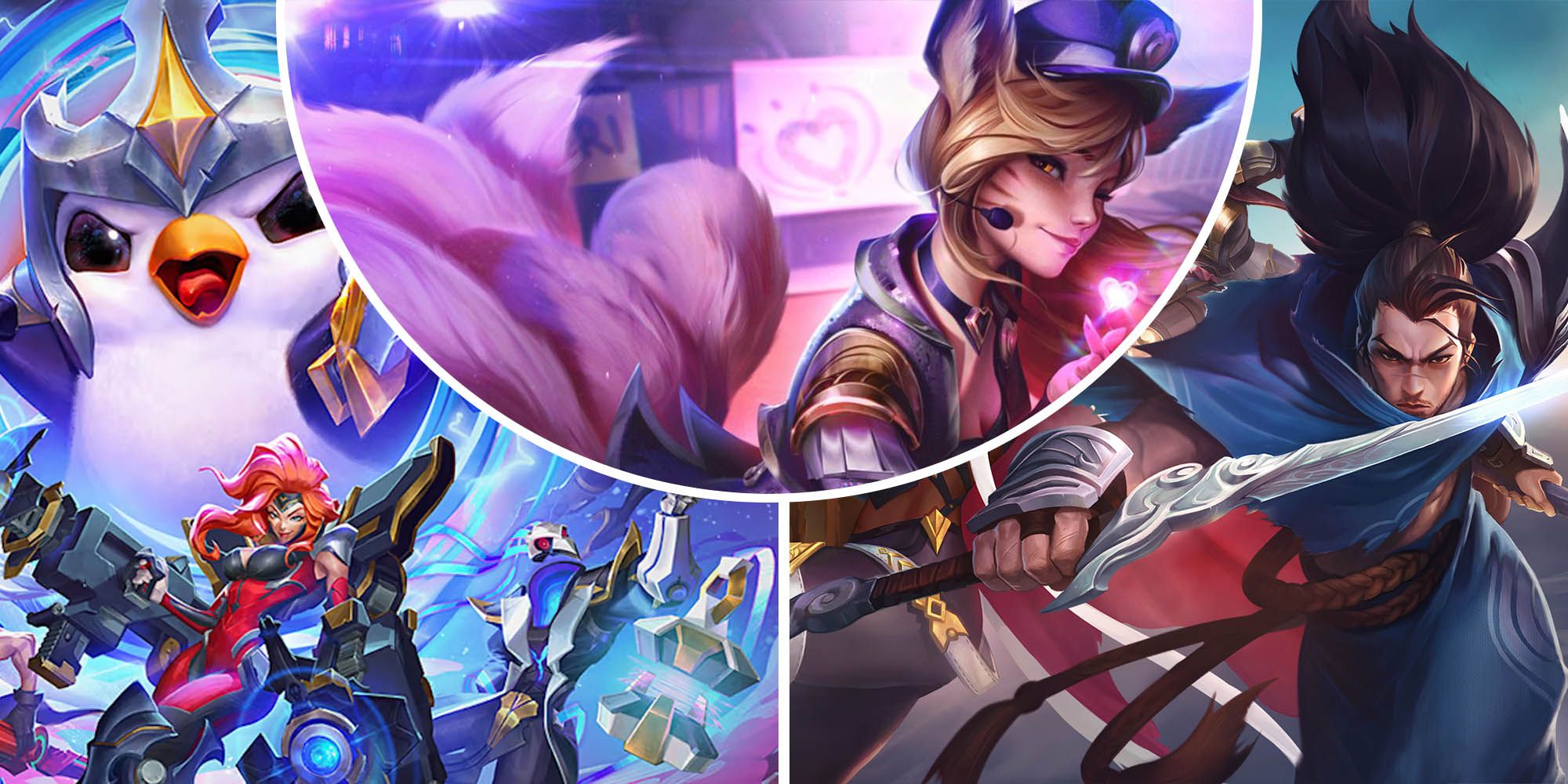 The source codes of League of Legends and Teamfight Tactics have been obtained illegally.

Riot Games has confirmed in a series of new tweets that the recent cyber attack has allowed hackers to get their hands on the source codes for League of Legends, Teamfight Tactics, and a legacy anti-cheat platform. The company’s official Twitter account adds that the developers expect to see an increase in cheating across multiple titles due to the attack.

Earlier this week, Riot revealed the hit and said that its systems in the development environment were targeted through a social engineering attack. After the first analysis, the gaming titan said that the attack would impact the patching schedules, and the highly anticipated 13.2 update for League of Legends would be delayed alongside another update for Teamfight Tactics.

That being said, it does not look like these minor delays are the only results of the cyber attack as the company believes that the theft of the source code will have bigger repercussions. “Truthfully, any exposure of source code can increase the likelihood of new cheats emerging” reads the tweet. In order to prepare for such issues, Riot is currently tinkering with the anti-cheat system to analyze the attack’s impacts on it, and readying itself to offer quick fixes across its titles when needed.

The League of Legends developer also added that the hit had disrupted their build environment, and can cause problems in the upcoming weeks. While they are hard at work equipping the anti-cheat for potential threats and new issues, the company reiterates that the attackers could not get their hands on player data and personal information.

On the other hand, the group behind the attack was successful at obtaining the source code of several experimental features, like unreleased game modes and various changes that are still under development. Riot says that most of the content is not near completion, and “there is no guarantee” they will ever be implemented to the titles in the future.

The gaming colossus is currently hard at work evaluating the further impacts of the recent hit. The company has also involved law enforcement alongside security consultants to analyze the incident on a wider scale. Stating that they are committed to transparency, Riot is now creating a full report of the attack in the coming days to focus on the hackers’ methods and the gaps in the company’s failsafe systems.

A group of hackers illegally obtaining a source code of a game means that they can exploit its every vulnerability, and continue attacking the title’s developer in a great number of ways. This means that Riot Games can still be affected drastically, should the attackers keep the source code of League of Legends and Teamfight Tactics.