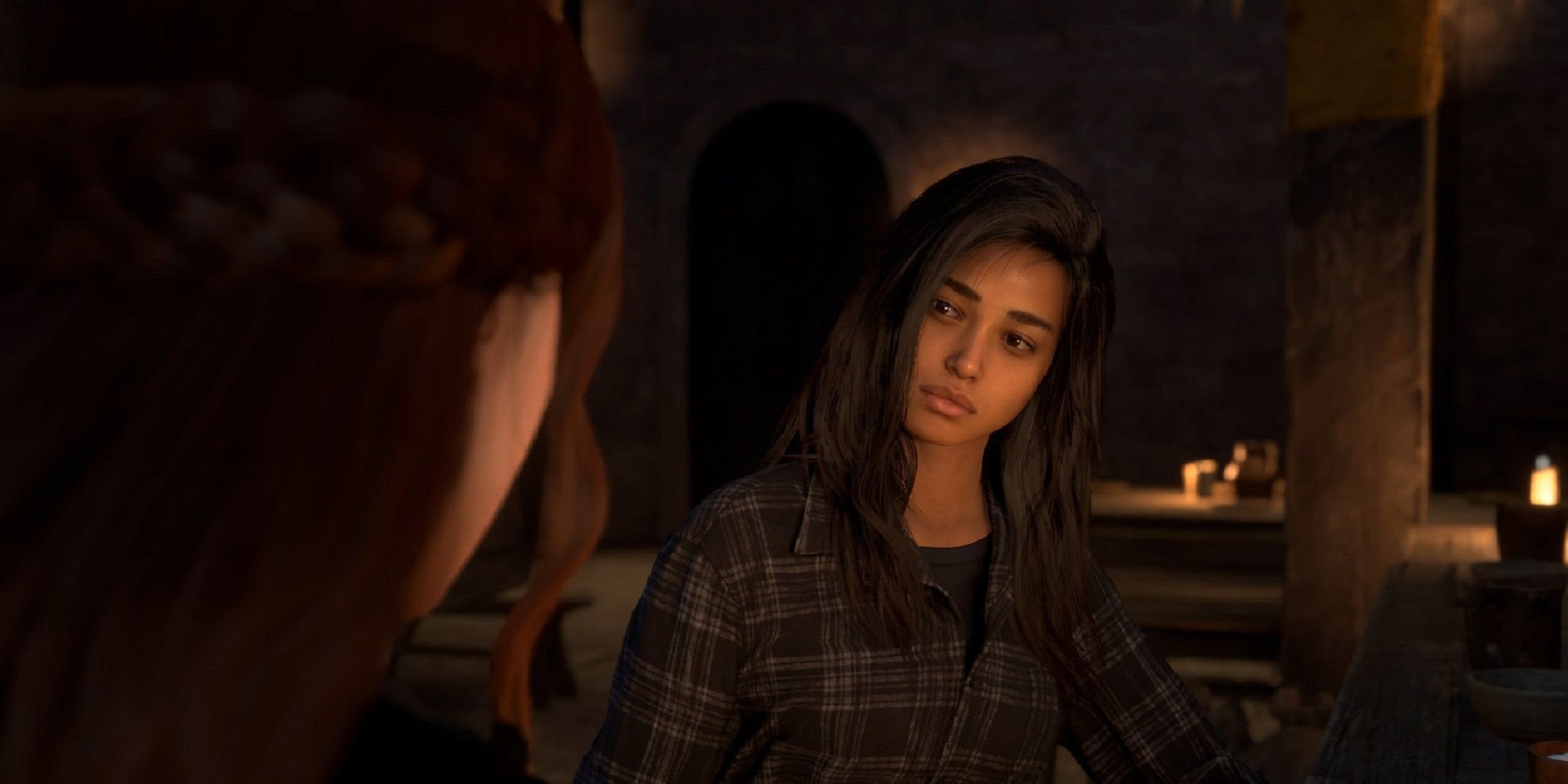 A welcome addition given its requirements.

Forspoken has officially launched, and in an attempt to draw in more members from the PC crowd, the game’s playable demo, which was previously only available for PlayStation 5 users, has now been added to the three PC platforms through which the game can be purchased, Steam, Epic Games Store, and Microsoft Store.

The Forspoken demo first hit the PlayStation store on December 9, 2022, and the reception was overall mixed, with many enjoying its combat and movement, while others criticized the open world for being empty. With Forspoken now released, critical reception for the full game has been similarly mixed, its score on review aggregate website OpenCritic currently at 69. Therefore, it does make sense for publisher Square Enix to add the demo to every platform on which Forspoken is available, so the average person can have the chance to test it out for themselves.

About a week prior to the game’s release, Forspoken’s director went to Twitter to detail some fixes that the development team had implemented for the demo. It was an unusual move, as demos are usually forgotten when a game is so close to release, but it makes more sense now, as it seems that Square Enix wants the demo to stand beside the game permanently and serve as a litmus test to help players decide via first-hand experience whether or not the game is for them.

The update fixed some general technical issues, smoothed out the lock-on system, adjusted text size, and added button mapping functionality. The demo works by letting players explore one specific area in the world map called Avoalet’s Water Garden and complete five main objectives within it. If the player tries to leave beyond said area, they are blocked by invisible walls. However, the demo isn’t time-gated, so players can test out its combat and traversal (at least, with the abilities that are given to you in the demo) as long as they want.

This demo is also specifically valuable for PC players. Unlike PlayStation 5, where everyone has the same hardware, specs can vary greatly between PCs and this will allow curious gamers to see if their PC can handle Forspoken, as it was revealed, about a week before launch, that the game had some heavily demanding requirements.

NEXT: Game Freak Wants To Create New Gaming Franchises As Beloved As Pokemon