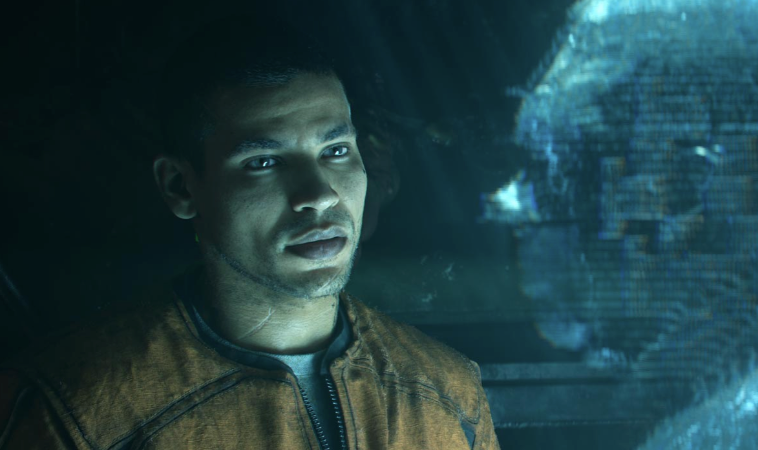 One of the more intriguing-looking games of 2022 is The Callisto Protocol, a horror game set in the PUBG universe coming from one of the designers of Dead Space.

Glen Schofield, the studio head at developer Striking Distance, has shared some concept art for The Callisto Protocol–and it looks very spooky. The image appears to show some type of undead humanoid in a derelict setting. As for when Striking Distance will properly show more of The Callisto Protocol, that might be soon, as Schofield said, “It’s almost time to show you the real thing. Can’t wait.”

There is no word yet on when exactly Striking Distance will reveal more details on The Callisto Protocol, but one possibility is Geoff Keighley’s Summer Games Fest later this year, though nothing is confirmed yet.

Schofield has not held back in hyping The Callisto Protocol, saying his studio’s aim is to make “the single scariest game on PC and consoles.” The game is scheduled for release in 2022 on PC, PlayStation 5, and Xbox Series X|S. It is seemingly nearing the end of its development schedule, with Schofield recently saying it is in the “finish and polish” stage.

The Callisto Protocol is single-player, story-driven survival horror game set on Jupiter’s moon, Callisto, in a prison colony. As for how the game connects to PUBG, Schofield previously told GamesRadar+ that the connection between the two is “not gonna be really deep but there will be little connections here and there.”

“We’ll probably be referencing one another from time to time, but it’ll make more sense once the game comes out,” he said.

Schofield is known for his work in co-creating the Dead Space series at EA before joining Activision to work on Call of Duty and then leaving to start his own studio. Another key developer at Striking Distance is Steve Papoutsis, another EA veteran who worked alongside Schofield on Dead Space.

As for the Dead Space series, it’s making a comeback, too, with a Dead Space remake scheduled for 2023.