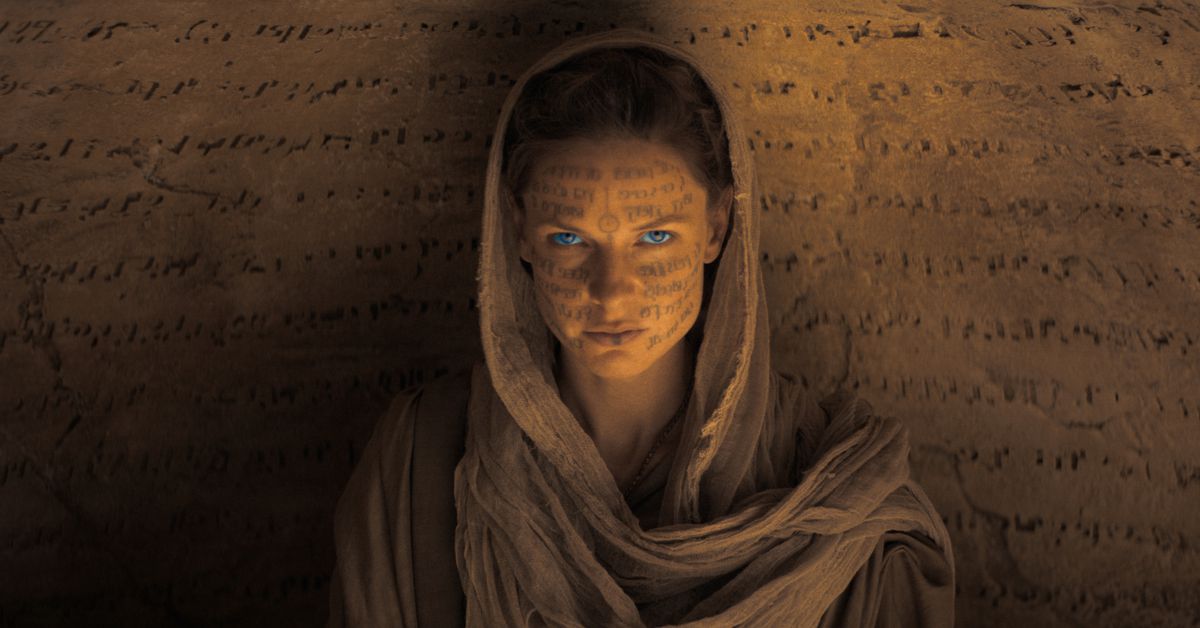 Dune director Denis Villeneuve will no longer direct the pilot of the series’ prequel spinoff show. The first two episodes of the HBO Max series, currently titled Dune: The Sisterhood, will be directed by Johan Renck, one of the directors behind HBO’s Chernobyl series from 2019. Dune: The Sisterhood is set to be released in 2023.

The Sisterhood will take place 10,000 years before the events depicted in Villeneuve’s Best Picture-nominated 2021 blockbuster. The series will follow the origins of the Bene Gesserit, the powerful group of women who help shape political events in the universe of Dune. The series will center on a small group of Harkonnen Sisters as they form the organization that becomes a mysterious, powerful plot-driver throughout Frank Herbert’s Dune novels.

Though Villeneuve was originally going to direct the pilot, the director reportedly had to step back from the project to focus on making Dune Part 2. Villeneuve will remain an executive producer on the series. Dune: The Sisterhood will be written by executive producer Diane Ademu-John (The Haunting of Bly Manor), who will also serve as showrunner.