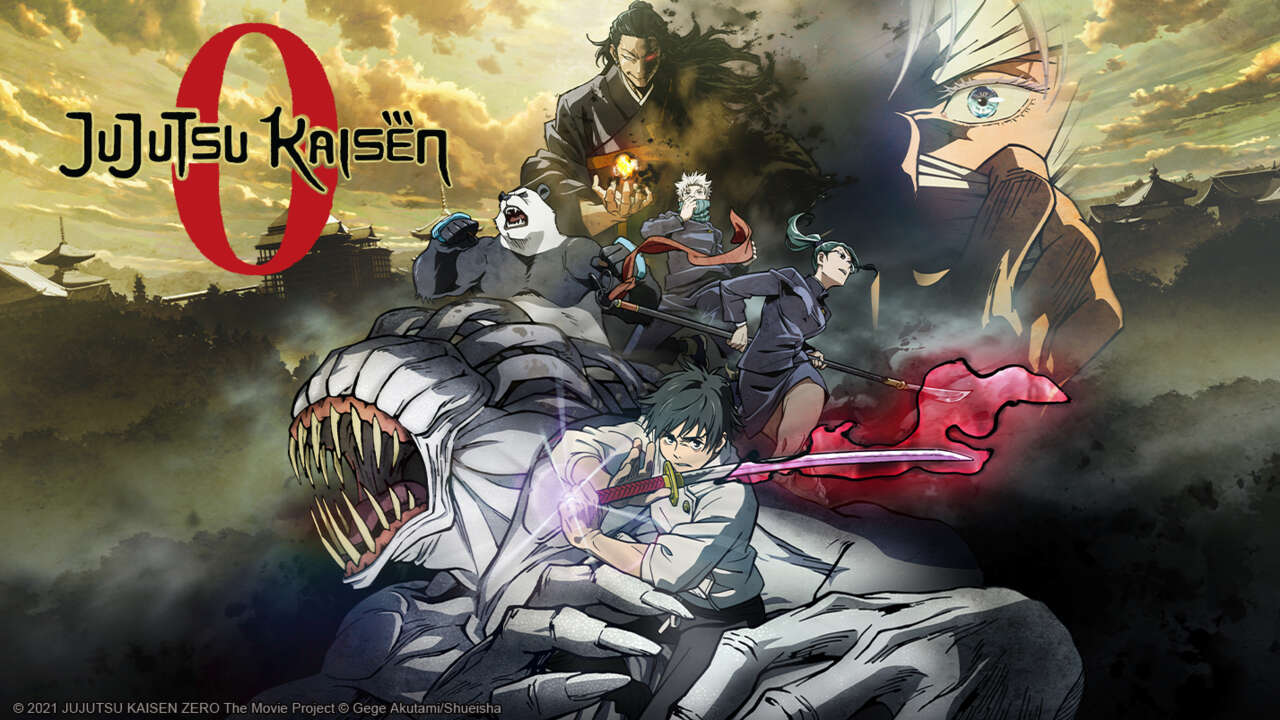 Jujutsu Kaisen 0, the best-selling manga and recent winner of Crunchyroll’s Anime of the Year, will be hitting the big screen. Crunchyroll announced that Jujutsu Kaisen 0 will hit over 1,500 theaters in the on March 18 in the United States and Canada, with tickets going on sale on February 25. Following that, the highly-anticipated movie will head to the United Kingdom as well as Ireland, Australia, New Zealand, and France with CRG events. To check when the movie is headed to you, check out Crunchyroll Movie Night for more information.

Created by Gege Akutami, Jujutsu Kaisen 0 tells the story of shy student Yuta Okkotsu, who finds himself under the guidance of the mysterious Satoru Gojo after being haunted by the curse of his childhood friend. Akutami wrote the series with no specific theme in mind, but simply wanted to write and draw cool-looking characters. They are often supported only by two editors while writing the series.

Akutami is a bit of a mystery, having never revealed their face to the public as well as their real name since they use a pen name. They will make their first television debut, but it will be under cosplay. The film debuted in Japan in late December and debuted at number one. The voice cast includes the legendary Megumi Ogata (Gridman the Hyper Agent, Cardcaptor Sakura) as Yuta Okkotsu and singer Kana Hanazawa (Princess Jellyfish) voicing Rika Orimoto.

Both Crunchyroll and Funimation have the entire series on their streaming platforms, both subbed and dubbed, for fans to catch up on before seeing the seeing the movie in theaters.