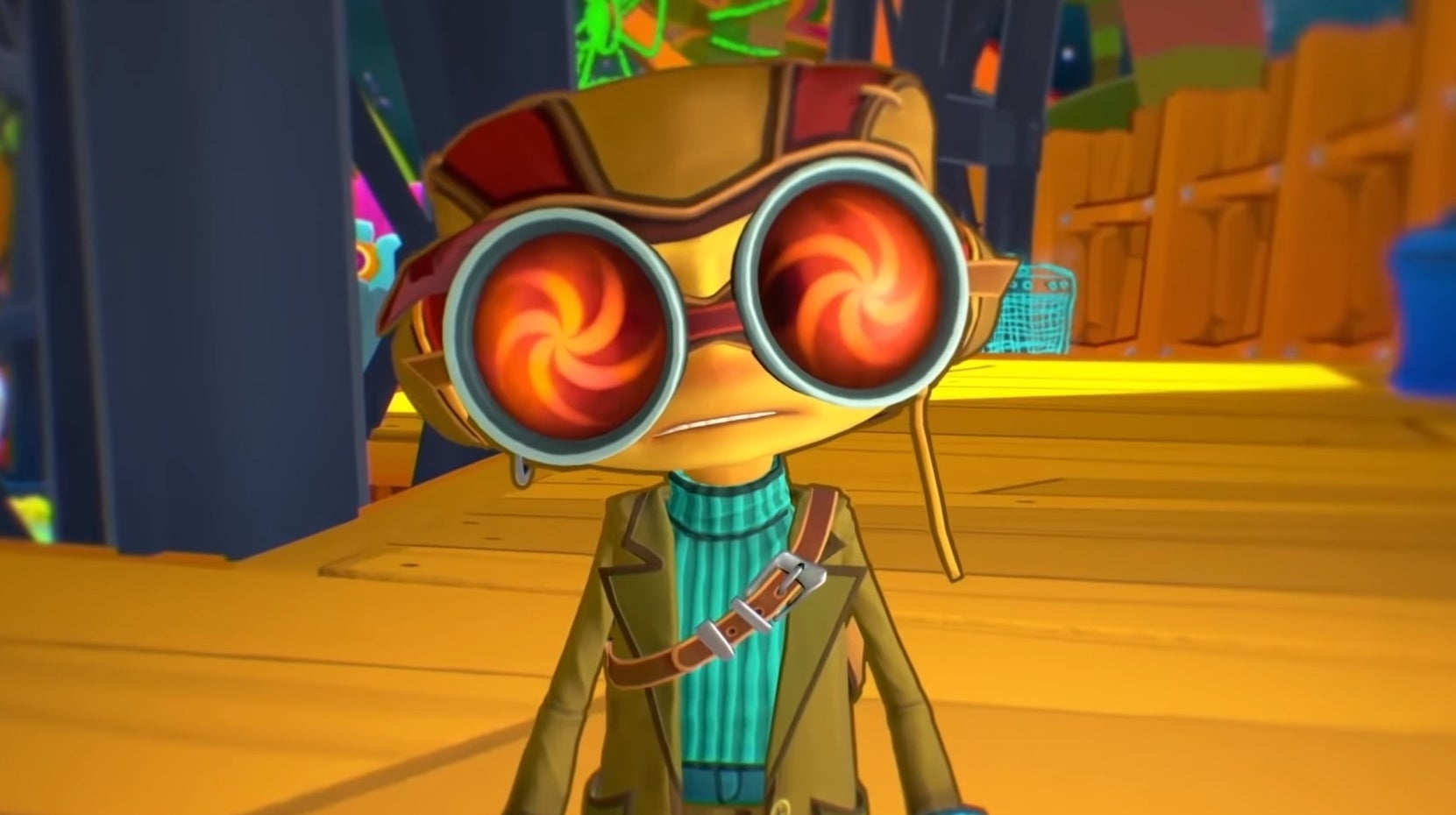 Psychonauts 2 is Double Fine’s “highest-rated and best-selling game to date”.

The news comes via art director Lisette Titre-Montgomery, who revealed the sequel’s success in a series of tweets she posted whilst confirming she’s now left the studio.

“April Fools Day was my last day at Double Fine. I have learned so much over the past four years+ about who I am as a leader and what it means to be a creative visionary,” she said in a recent tweet. “Thank you for trusting me to bring the world of Psychonauts 2 to life.”

“My leadership resulted in shipping [Double Fine’s] highest rated and best selling game to date,” she added in a thread (thanks, TheGamer), before reeling off the sequel’s numerous awards and nominations.


Though Titre-Montgomery didn’t provide actual numbers to evidence the claim, if true, it intimates that Psychonauts 2 would have to have sold over 1.7 million copies, as that’s what its predecessor is thought to have achieved. It’s also unclear if that figure includes those who enjoyed Psychonauts 2 through Xbox Game Pass.

Double Fine’s founder Tim Schafer recently revealed that he’s not particularly interested in a movie adaptation of any of his games.

“We often get approached by people saying, ‘Hey, can we turn this into a movie?’ but, you know, it’s usually just a distraction,” he said. “I think games are what I really care about and what I like to make and what I think are interesting. It comes up every once and a while, but it’s never turned into anything. I’ve had a lot of free lunches out of Hollywood.”

Edwin Evans-Thirlwell called Psychonauts 2 “witty, eccentric and imaginative” in his review, noting it had a “more developed understanding of mental health” than its predecessor.