OSRS – What is the Skull Status Effect? 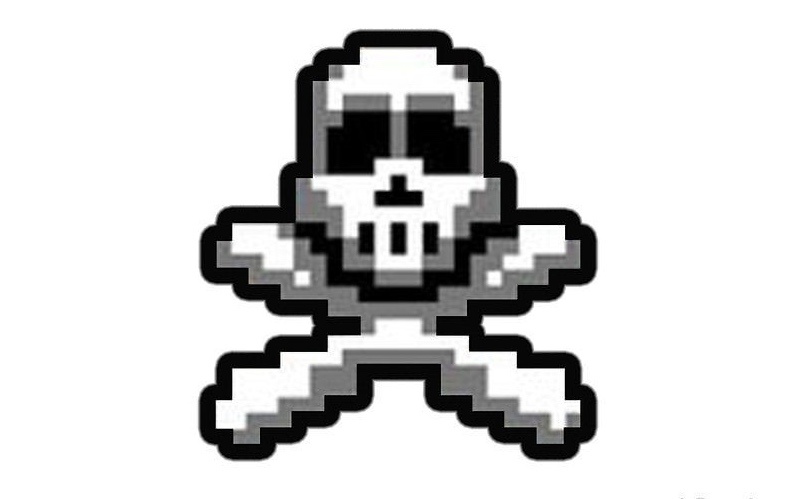 The skull status effect can make you a target to other players.

Status effects are something that can alter the way in which we approach Old School Runescape. We can find certain OSRS items for sale that will help us with these, and there’s some status effects that outweigh others. Having the skull status can have a very negative impact on you in the game, so we will be going into detail on just what kind of effect it can have.

What Does it Mean to be Skulled?

Players who have been skulled have been hit with the skull status effect. At this point, players will lose any items that they have when they day. To avoid this, you will need to use a protect item prayer, which will prevent you from losing your most valuable item should you perish.

How Do You Know When You’re Skulled?

It’s pretty easy to spot if your character has been skulled. There will be a skull appearing above the player who is affiliated with the status effect. The skull will also appear above those players who are attacking those in the Wilderness without provocation. Another place in which you may see it is on players who have gone into the Abyss without the abyssal bracelet equipped at the time.

Other ways in which you can be skulled include have the Emblem Trader to skull you. Plus, there are a couple of OSRS items for sale that you can get that will give you the effect. These include the cape of skulls and the amulet of avarice, which can be equipped to get the effect. With these items, you will be skulled for a period of 20 minutes after you stop having them equipped. If you were to die in Last Man Standing meanwhile, the skulled status would be removed.

The skull that appears above your player can’t be removed no matter how much OSRS gp, at least until the time limit is up. This ranges between 10 and 20 minutes, with the exact time depending on the nature in which you ended up being skulled in the first place. Players who were using the Abyss will see it disappearing after a period of 10 minutes. However, if you’ve attacked another player, then you will receive the skull status for 20 minutes. Those who have gone back into the Abyss or have started to attack another player unprovoked will see the timer being reset to the start. The amulet of avarice being equipped will make you permanently skulled until you remove it. Even after you remove it, you will still have to wait another 20 minutes before the OSRS skulled status is taken off.

Out in the Wilderness

We have touched on the Wilderness slightly already, but it does play a key part in the OSRS skulled effect. If you’re willing to brave this location, make sure that you have plenty of OSRS gold to buy the items that will prepare you for it. However, you may want to avoid going to find OSRS gold for sale to prepare, unless you want to get items back that you lose on death by purchasing them.

Attacking other players won’t always get you OSRS skulled in the Wilderness. Should you get attacked by another player, you can return the attacks without becoming skulled. Also, you need to be wary of the skull trickers in these parts. The practice of the skull tricker is to lure players into attacking them, more often than not using exploits against the game’s mechanics. They are ultimately trying to bait you, in what is a popular method for certain groups of players to use who aren’t actually planning to do any player killing whatsoever.

Having the skulled effect is something that you’re going to want to avoid as much as you can, as it can make you a target for other players who could swoop in knowing that you will be dropping valuables when you die. That said, even though you’re going to be looking over your shoulder for clans, player killers and skull trickers, there is the advantage that you can get a modified drop table against revenants.

Having the OSRS skulled status can be very detrimental in a lot of ways, meaning that it’s important that you are able to deal with the situation accordingly. Remember that you can always buy OSRS gold to better equip yourself with equipment. That extra OSRS GP could come in handy when you are on tenterhooks going through the Wilderness. Other players will be out to deceive you in that area in particular, so be sure to be vigilant and be wary of what’s around you.

Have you been skulled in OSRS? Let us know in the comments section below!

Path of Exile – Preparing for the Scourge League