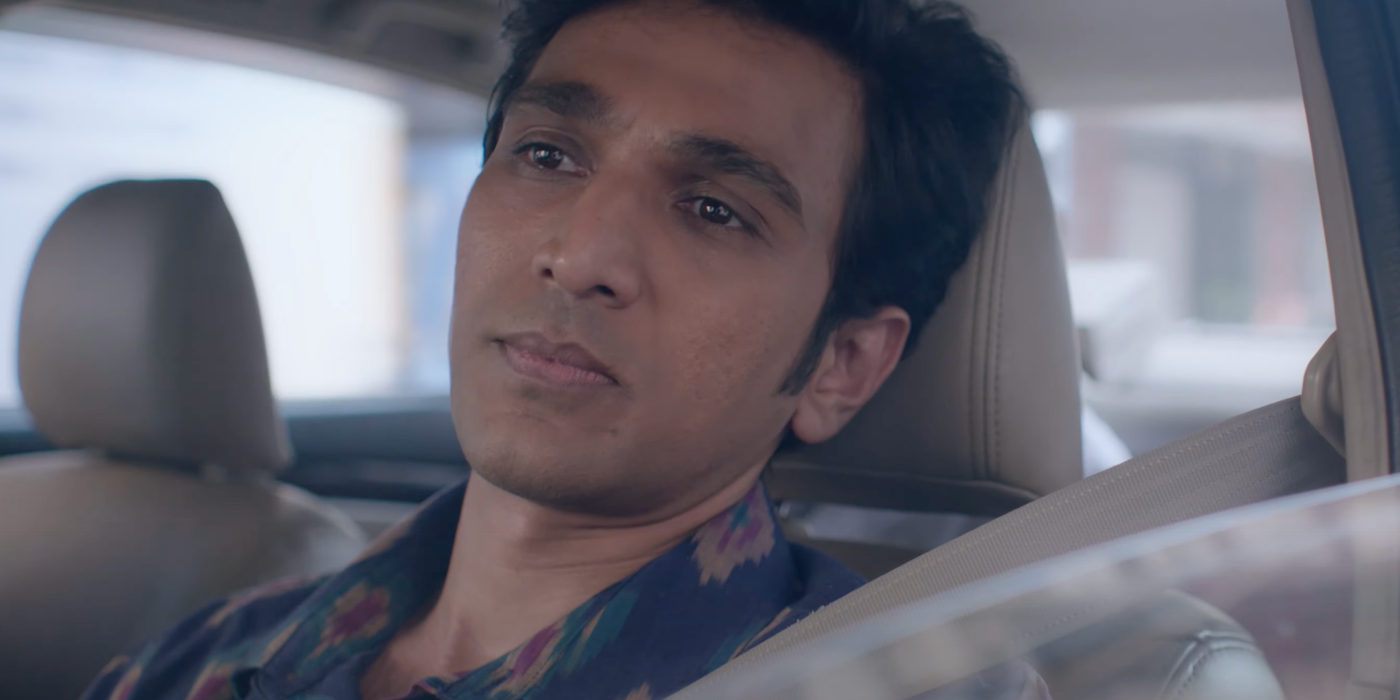 The two-and-a-half minute trailer for Modern Love: Mumbai opens with shots of the city skyline, complete with the Bandra-Worli Sea Link and glimpses at the Gothic Chhatrapati Shivaji Terminus. “Mumbai’s energy never ends,” a character says in a voiceover, adding, “Mumbai takes everyone in its arms. So much love and so many stories are settled in this city.”

And the series will tell six of them, directed by Vishal Bhardwaj, Hansal Mehta, Shonali Bose, Dhruv Sehgal, Alankrita Shrivastava and Nupur Asthana. The trailer highlights the cultural, religious and ethnic diversity of the City of Dreams, to which hundreds and thousands of people flock every day in search of better opportunities. Mumbai is a melting pot, and the show leans into this.

Perhaps among the most widely represented cities in the history of cinema, Mumbai also houses the Hindi film industry, popularly known in the West as Bollywood. The show also appears to celebrate the city’s dramatic landscape, with stories set in high-rises and residential complexes, as well as more laid-back tales set in the outskirts of the city. The undated Hyderabad and Chennai spinoffs will be in the Telugu and Tamil languages, respectively. A Japanese adaptation has also been announced.

Based on a weekly column published in The New York Times, the original Modern Love was created by John Carney, who serves as an executive producer on the spinoff, and featured actors such as Anne Hathaway, Dev Patel and Tina Fey in its first season, which debuted in 2019. A second season premiered in 2021, and featured Minnie Driver, Kit Harington and Anna Paquin, among others.

Modern Love: Mumbai is slated for a May 13 release. You can watch the trailer here, and read the show’s official synopsis down below:

Modern Love Mumbai explores 6 unique yet universal stories of human connection and love in its varied forms – romantic, platonic, parental, sexual, familial, marital, self-love. Inspired by the beloved New York Times column, this edition of the hugely popular original version of the same name, explores love in all of its complicated and beautiful forms against the city of dreams, Mumbai.

What Are You Playing This Weekend? – Issue 423