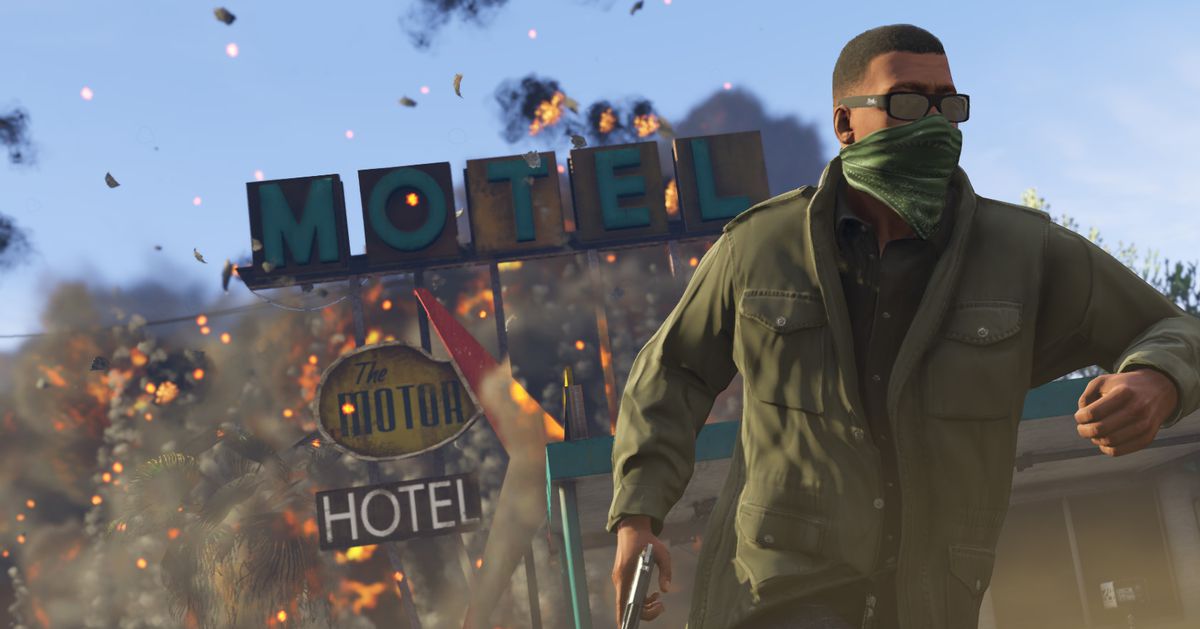 London police have arrested a teenager on suspicion of hacking offenses, authorities said on Friday. The 17-year-old suspect was arrested in Oxfordshire, England as part of an ongoing investigation with the government’s National Cyber Crime Unit. Police declined to confirm any other details regarding the arrest and investigation — just that the suspect is in custody.

That said, the circumstances follow earlier arrests connected to a hacker group that is said to be responsible for breaches at Uber and Rockstar Games, the latter of which led to leaked footage of the in-development Grand Theft Auto 6 published over the weekend.

On the evening of Thursday 22 September 2022, the City of London Police arrested a 17-year-old in Oxfordshire on suspicion of hacking, as part of an investigation supported by the @NCA_UK’s National Cyber Crime Unit (NCCU).

He remains in police custody. pic.twitter.com/Zfa3OlDR6J

Polygon has also reached out to the U.S. Federal Bureau of Investigation and Department of Justice, as the U.S. government is also investigating the Uber hacking incident. Neither Rockstar Games nor Uber responded to a request for comment Friday morning.

Uber believes an international hacker group calling itself Lapsus$ was responsible for the breach there. In March, London police arrested seven people in connection with that group, one of them a teenager from Oxfordshire county, about an hour to the west of London. Then in April, two teenagers, aged 16 and 17, were charged in connection to the hacker group, and the released on bail. Lapsus$ is also suspected to have accessed systems at Microsoft, T-Mobile, Ubisoft, and the security company Okta.

The Rockstar Games hacker, after publishing nearly an hour’s worth of footage of the in-development game, claimed responsibility for the Uber breach. With the Rockstar Games leak, the hacker also claimed to have obtained source code for Grand Theft Auto 5 and GTA 6, as well as a test build of the in-development game. Rockstar confirmed the unprecedented hack on Monday, but noted that there would be no disruption to its services or development of GTA 6.

“We recently suffered a network intrusion in which an unauthorized third party illegally accessed and downloaded confidential information from our systems, including early development footage for the next Grand Theft Auto,” a studio representative posted to Twitter.