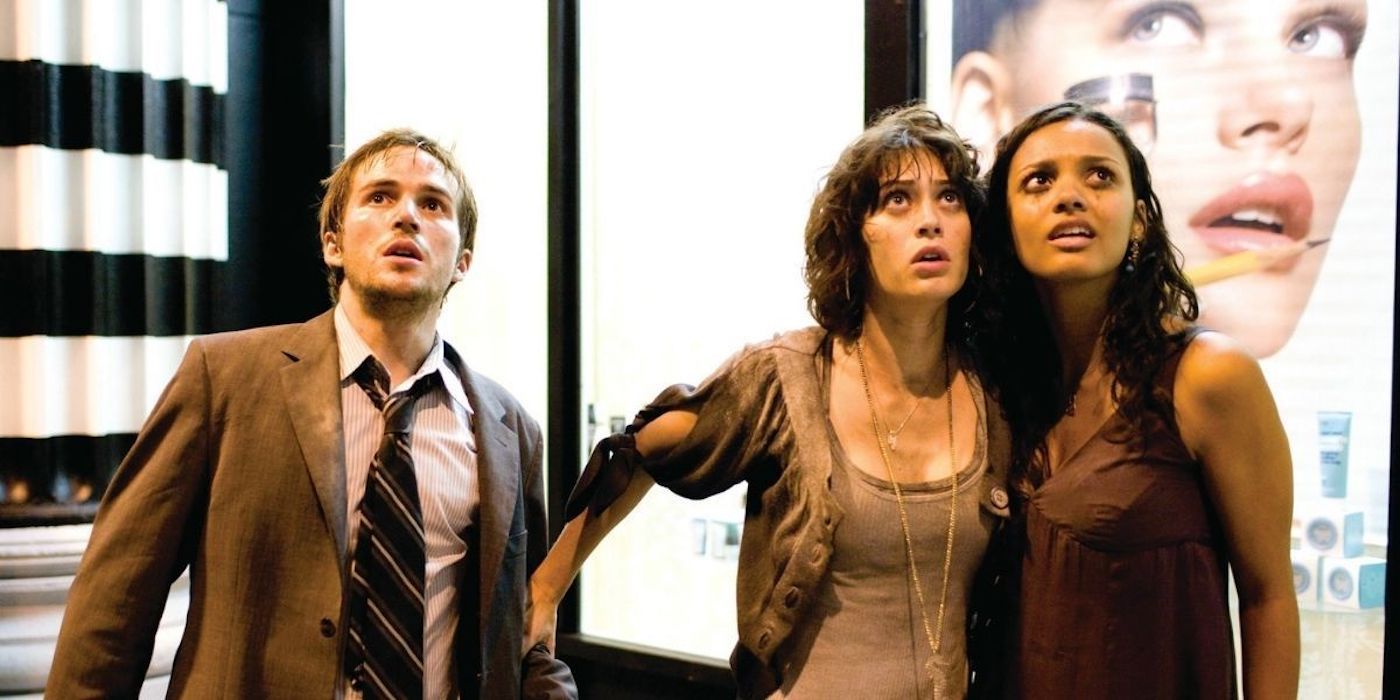 A new Cloverfield movie is in the works with director Babak Anvari tapped to helm, according to Deadline. Anvari is best known for his chilling Persian language horror film Under the Shadow. He also directed the high-concept thriller Wounds, and most recently directed the Netflix crime thriller I Came By.

Anvari’s horror pedigree is practically the only clue we have about the new Cloverfield film’s tone, and even that is a wild guess. As expected, there are no details about the direction in which J.J. Abrams’ Bad Robot is going with the project. It is also unclear if the new movie is going to be a sequel, a prequel, or just another unrelated entry in the Cloverfield anthology. This is also the first time that Paramount has announced that a new Cloverfield entry is in development right out the gate; the earlier sequels were all developed under different titles, and were only revealed to be a part of the Cloverfield universe when their trailers dropped.

As a film franchise, Cloverfield has always had immense potential that simply hasn’t been tapped to its full potential, for one reason or the other. The first film was released back in 2008, and was one of the earliest examples of inventive marketing techniques (and the internet) being used to drum up interest.

RELATED: The Best Disaster Movies of the 21st Century (So Far)

The original Cloverfield movie, directed by Matt Reeves, was released to frenzied expectations, which propelled it towards a solid $40 million opening back in January 2008. It ended up grossing over $170 million worldwide against a reported budget of $25 million. Aesthetically a found footage movie, Cloverfield told the story of a handful of 20-somethings who found themselves in the middle of a kaiju attack on New York City.

The second film — 2016’s 10 Cloverfield Lane — was directed by Dan Trachtenberg and was only tangentially connected to the first film, if at all. It was set almost entirely in an underground bunker, and functioned essentially as a chamber piece about three people who were trapped together, under the assumption that the outside world had become uninhabitable. The film starred Mary Elizabeth Winstead, John Gallagher Jr. and an in-form John Goodman. It made $110 million worldwide against a reported budget of $15 million.

The third film — The Cloverfield Paradox — was the first film in the series to not get a theatrical release. This was probably because it was (by far) the weakest of the bunch. Directed by Julius Onah and featuring a stacked cast that included Daniel Brühl, Elizabeth Debicki, Aksel Hennie, Gugu Mbatha-Raw, Chris O’Dowd, John Ortiz, David Oyelowo, and Zhang Ziyi, the film was developed under the title God Particle. It was revealed to be a part of the Cloverfield franchise literally hours before premiering on Netflix. The buzz at the time was that Paramount had lost faith in the project, and had offloaded it to the streamer. During this time, rumors also suggested that Julius Avery’s World War II zombie film Overlord was also going to be retrofitted into the Cloverfield franchise, but that didn’t end up happening.

Joining Abrams as co-producers on the new movie are Hannah Minghella and Jon Cohen. The film will be exec-produced by Reeves, Drew Goddard and Bryan Burk. Watch our review of The Cloverfield Paradox here, and stay tuned to Collider for more updates.

Poll: The Next Splatoon 3 Splatfest Is Almost Here – Are You Team Gear, Grub, Or Fun?