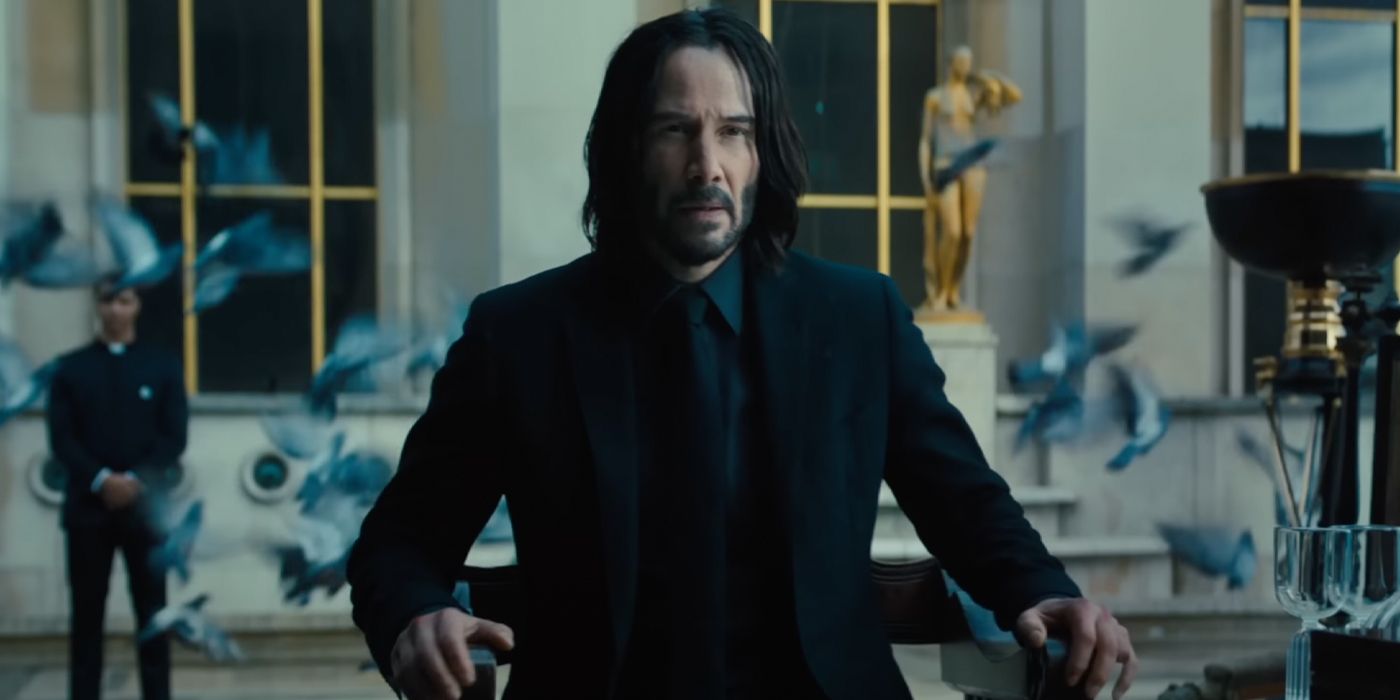 Jonah Hill has decided on his next directing project and he’s already got a big star attached. Studios are keen to grab the new project, Outcome, which comes packaged with a top-tier A-list star to lead it, in the form of Keanu Reeves, according to Deadline. Hill also co-wrote the script alongside writer Ezra Woods, while Hill’s production company, Strong Baby, is attached to produce the project.

Neither Hill nor Reeves have commented on the report at the time of publishing. Plot details for the film as of yet are unavailable and being kept under wraps, but Deadline’s report states that interest in the film is expected to be sky-high given the caliber of talent involved. Outcome is expected to go to market before the Thanksgiving holiday break, and reportedly several studios and streaming platforms have already made their interest in acquiring the film well-known to those involved.

Hill made his feature-length directing debut with Mid90s which was released in 2018. The movie, inspired by Hill’s own childhood in the mid-1990s followed a young teenage boy who begins spending his spare time with a group of mostly older skateboarders while he lives in 1990s Los Angeles. A24 released that film, which was well received by critics, grabbing an overall score of 80% on Rotten Tomatoes, with the website’s critical consensus stating: “Mid90s tells a clear-eyed yet nostalgic coming-of-age tale that might mark the start of an auspicious new career for debuting writer-director Jonah Hill.” The film was nominated for awards at the Berlin International Film Festival and the Independent Spirit Awards.

RELATED: Jonah Hill to Direct a Documentary on Therapy Produced by Joaquin Phoenix for Netflix

His documentary directing debut, Stutz, which revolves around Hill and his therapist Dr. Phil Stutz, garnered excellent write-ups following its release on Netflix earlier this month. The documentary showcases a series of conversations between Stutz and Hill as they examine life stories and mental health, as well as their own approach to therapy. Hill also made headlines when he announced he would no longer promote his work, including Stutz, to protect himself from anxiety attacks.

Reeves is in the midst of another career high. Within the past two years, he has returned to his iconic roles as Theodore ‘Ted’ Logan in the Bill & Ted franchise, as well as his career-defining role as Neo in The Matrix Resurrections. He will return as the titular character in John Wick: Chapter 4 next year, as well as reprising the role in the spin-off Ballerina, starring Ana de Armas — news brought to you exclusively by Collider.

Collider will have further information on Outcome as and when it becomes available. In the meantime, you can see the trailer for Mid90s, Hill’s previous directorial effort, below.