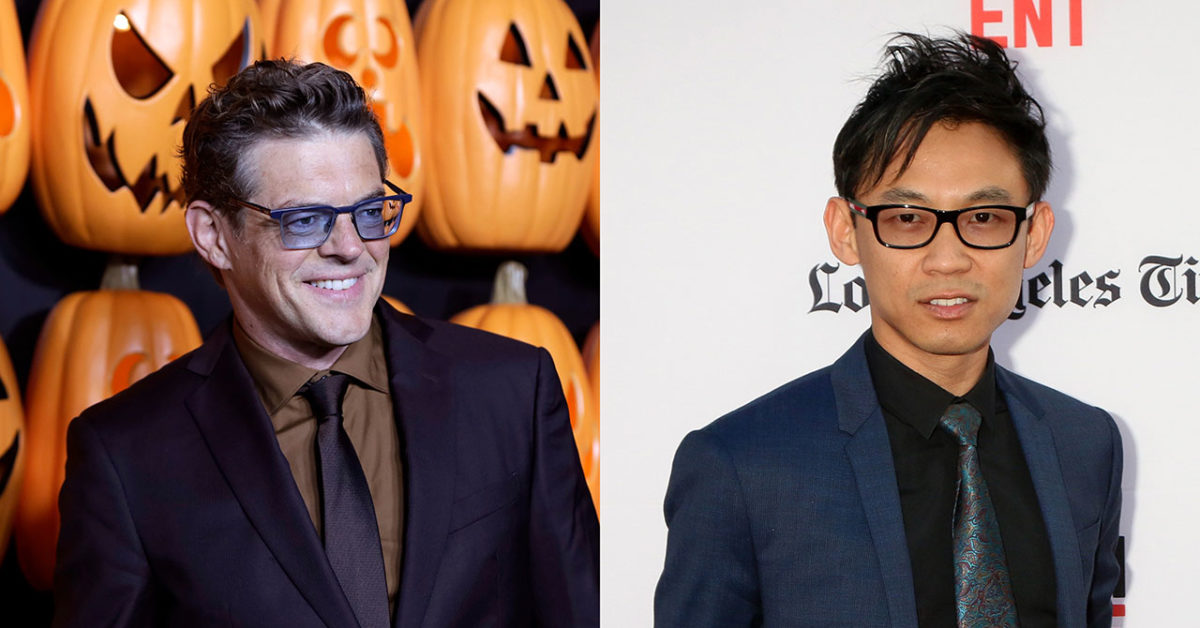 Blumhouse and Atomic Monster are looking to become a horror powerhouse. Jason Blum and James Wan, the mega-producers behind such franchises as The Conjuring, The Purge, Paranormal Activity, Halloween, and more, are set to merge their companies under the Universal umbrella at the beginning of 2023, according to a new story on in The New York Times. The deal will see wan become a significant shareholder in Blumhouse, with Blum retaining a controlling interest and Universal also owning a piece of the pie. This means more theatrical output, more on Peacock, and a further bolstering of Universal as the main player in Hollywood behind Disney.

“James is probably 70 to 80 percent artist and 30 to 20 percent business person, and I am the reverse,” Mr. Blum said in an interview at Universal headquarters. Mr. Wan added from Mr. Blum’s side, “We really do complement each other, yin and yang, which is part of what makes this so exciting.” “I don’t have one idea to turn into a horror movie,” Blum said. “Not one. I built a business by recognizing great ideas from other people.” “I have so many ideas — so many ideas — more than I can handle by myself,” Mr. Wan said, also saying he wants to expand into podcasts, live shows, video games, and merch. Atomic Monster would become a label under the Blumhouse umbrella under the deal. And before anyone gets any ideas, The Conjuring Universe and such will stay at WB; the article mentions that Wan will still be involved in his franchise work at that studio.

But if you are Universal, this deal makes you the go-to house of horror and bolsters a huge franchise and genre filmmaking portfolio that trumps every studio in town, even Disney. While they have the superhero market cornered, one can argue that they have caught up to Disney in the family market, and their other franchises give them a run for their money as well. The Blumhouse deal with Universal expires in 2024.