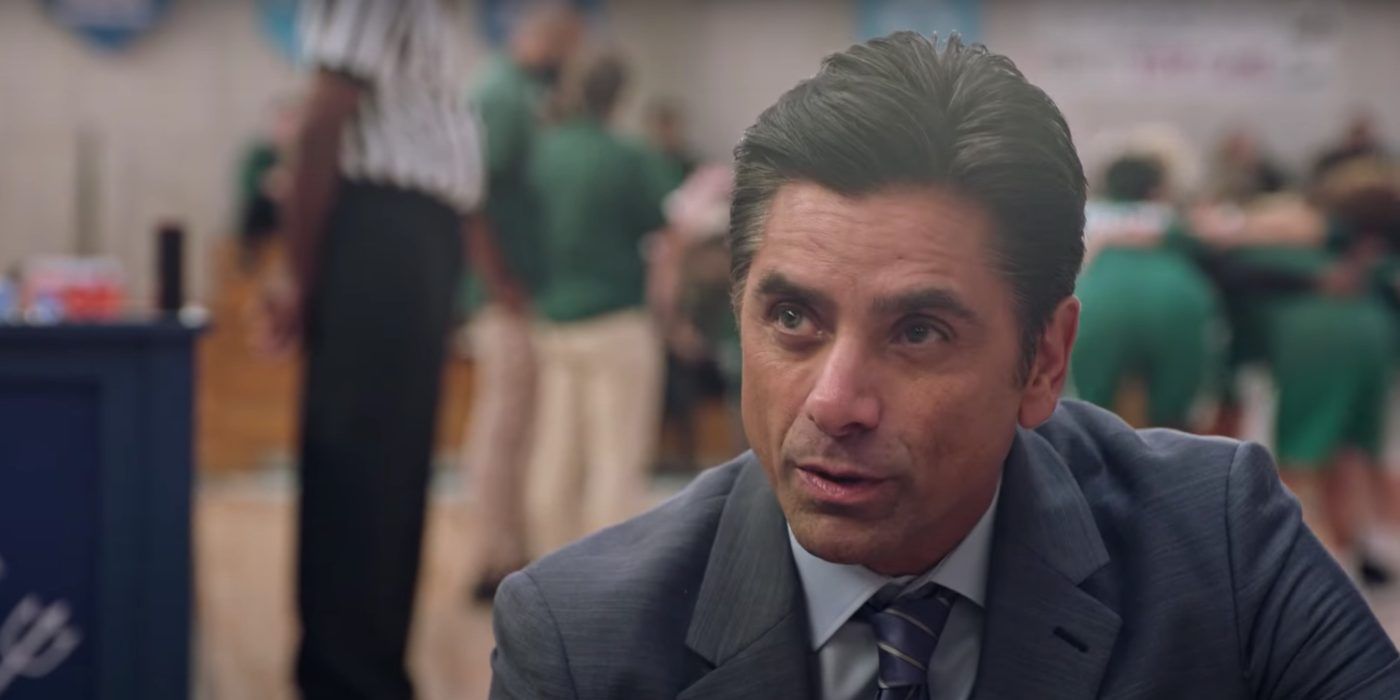 Disney Junior released the details for all their new and renewed original series for kids, but among all the announcements was a massive casting decision for the upcoming second season of Spidey and His Amazing Friends. The show will resurrect the friendship of Tony Stark and Peter Parker with the help of Full House star John Stamos as Iron Man. He and a bevy of other Avengers will join on to aid Team Spidey when Season 2 releases in August.

The animated superhero show centers on younger versions of Peter Parker, Miles Morales, and Gwen Stacy as they battle classic villains from the Spider-Man canon including the Green Goblin, Doc Ock, and Rhino. Each episode features two segments where the members of Team Spidey deal with a different villain and sometimes meet up with other Marvel heroes, like Black Panther and Hulk. For Season 2, the gang will be able to call on their Avengers pals to help save the city, as new villains like Electro and Sandman begin wreaking havoc. In adding Iron Man, the show reunites Peter and his mentor after the events of Avengers: Endgame, continuing their relationship for a younger audience.

Stamos joins the current cast led by Benjamin Valic, Jakari Fraser, and Lily Sanfelippo as the members of Team Spidey. His Iron Man won’t be the only new hero boarding the show, as other Marvel favorites like Ant-Man (Sean Giambrone), Wasp (Maya Tuttle), Reptil (Hoku Ramirez), Black Cat (Jaiden Klein), Sandman (Tom Wilson) and Electro (Stephanie Lemelin) are set to make their debut at some point in the upcoming season.

RELATED: ‘Spider-Man: Across the Spider-Verse: Everything We Know So Far

One of the highlighted storylines for Season 2, titled “Glow Webs Glow,” sees the trio of heroes battle Electro after the villain uses their powers to drain the entire city of electricity. Working together, they have to come up with a new glowing web formula to help get power back to everyone, which may require the help of a certain billionaire super genius to get right. Fallout Boy‘s Patrick Stump, who serves as the series’ composer, will also debut a new anthem song for the storyline along with four other new original songs.

Stamos is a legendary actor, bringing Emmy-nominated firepower to the animated kids series. Those two nods came for Fuller House, the follow-up to his already massive family sitcom, and for The Beach Boys: An American Family. He feels like a perfect fit to play Stark in a more kid-friendly Marvel property given his prior role as the caring Uncle Jesse. It’s easy to see how he could really lean into having Stark as a sort of father figure for Peter and the gang in the series and have him be an expert the young heroes go to when they need help with stopping their greatest adversaries.

Spidey and His Amazing Friends Season 2 airs this August, but the first season can be streamed right now on Disney+.