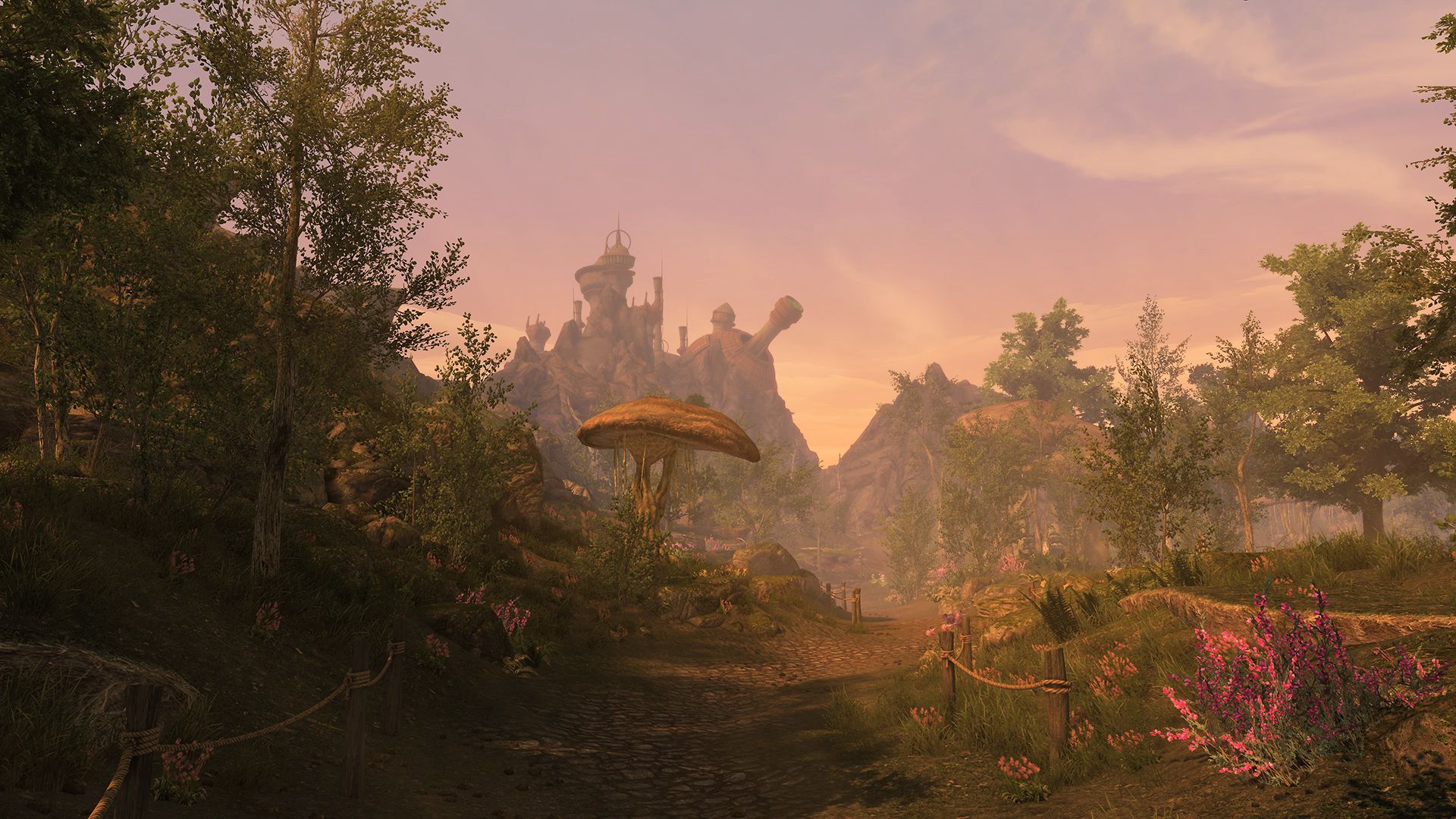 Twenty years ago today, Bethesda released The Elder Scrolls III: Morrowind, and the developers of the upcoming mod Skywind are celebrating.

Twenty years ago today, Bethesda released The Elder Scrolls III: Morrowind, and the developers of the upcoming mod Skywind are celebrating.

They released an extensive video in which developers and voice actors reminisce about their memories of the original game, while also showcasing plenty of footage of the highly-anticipated mod.

You can check out the video below, enjoying both the shared memories and the charming visuals of Morrowind, transformed by Skywind.

If you’re not familiar with Skywind, it’s a community-created mod for The Elder Scrolls V: Skyrim that aims to fully recreate Morrowing in the newer engine included in Bethesda’s latest single-player Elder Scrolls game, which has just celebrated its own tenth anniversary.

Unless you’re into MMORPGs, this may very well be our best chance to get some fresh single-player Elder Scrolls content for a while, considering that The Elder Scrolls VI seems to be far in the future.

If you don’t have Skyrim and want to get ready for Skywind (which still doesn’t have a release date, mind you), the Anniversary Edition of the game has been released back in November 2011. A copy of Morrowind will also be required in order to play, and that can also be easily found on Steam.

Speaking of Steam, Bethesda is sunsetting its own launcher and migrating its games to Valve’s storefront.