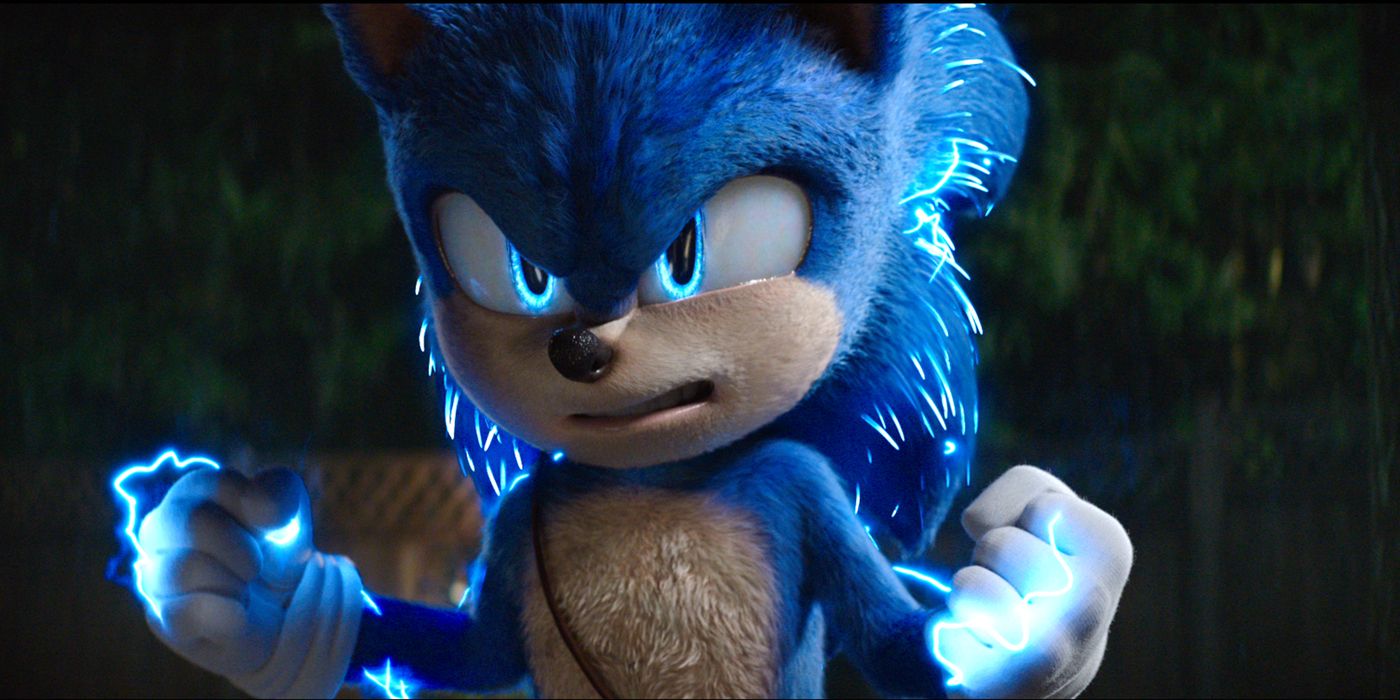 Sonic the Hedgehog 2 is still going strong at the box office, and now it has a crown for its efforts. The sequel is now the highest-grossing video game movie ever in the U.S, surpassing its predecessor with $147 million domestically and counting. Sonic the Hedgehog had an impressive run of its own, ending at $146 million, though the success of that first film paved the way for its sequel to go even further with the goodwill garnered.

It’s not the first time Sonic 2 has taken the game film crown from its predecessor. The film’s debut served as a harbinger of what was to come with it capturing $71 million en route to becoming the highest-grossing debut of a video game film ever while felling both the Jared Leto-led Morbius and Sandra Bullock and Channing Tatum’s The Lost City in the process. Despite strong domestic numbers, the sequel is still just below the $306 million global mark of the first film, though that’ll likely change too as the film keeps chugging along in theaters. The blue blur still has a ways to go if it wants to take the global title for highest-grossing video game film. 2016’s Warcraft made up for its paltry domestic numbers with an insane overseas run that grossed a whopping $391.7 million, bringing its total to $439 million globally.

For a video game movie to post such strong numbers in the face of major releases from big studios is impressive, especially considering the constant derision video game movies often get. Sonic 2 has not just proven that the ongoing pandemic hasn’t killed the blockbuster, but that the video game rabbit hole is worth going down and can be done in a way that doesn’t violate the spirit of the source material while still making a genuinely fun film. It reflects a growing trend of studios looking to the gaming sphere now armed with the knowledge to make these stories work. Ben Schwartz, who stars as Sonic, celebrated the occasion with a tweet about the continued run of the juggernaut film.

RELATED: Ranking the ‘Sonic the Hedgehog 2’ Main Cast by Speed

It should be noted that Sonic 2‘s record doesn’t count for inflation, meaning it’s technically still below Angelina Jolie‘s Lara Croft: Tomb Raider whose $131 million jumps up to a robust $212 million when adjusted. Unlike that film though, Sonic 2 earned its strong box office through building on the positive air induced by the first film and by being a genuinely loved family film. The follow-up to Tomb Raider, meanwhile, was poorly received at the box office following the disastrous reviews of the first film.

Sonic 2 came packaged with an even more star-studded cast than the first with Schwartz joined by fellow superstars Jim Carrey and Idris Elba as well as Jim Marsden, Tika Sumpter, and Colleen O’Shaughnessey. The film is still out in theaters if you haven’t had the chance to see it. Check out Schwartz’s tweet below:

After Emancipation Screened For A Star-Studded Audience (Including Dave Chappelle),…