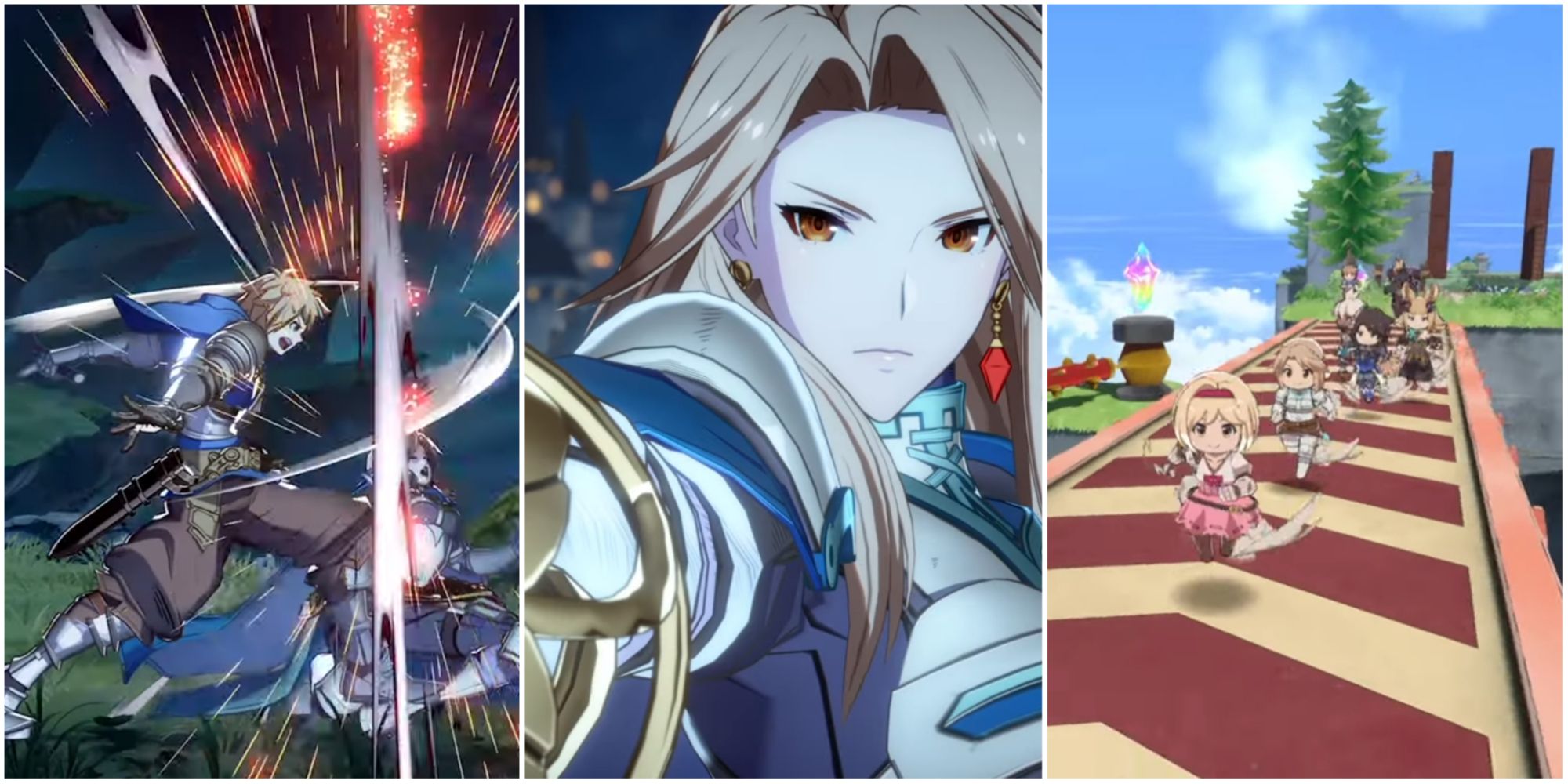 Granblue Fantasy Versus: Rising has been announced via a new trailer from Granblue Fes event.

Granblue Fantasy Versus is a fighting game spin-off of the Granblue Fantasy browser-based role-playing game. Developed by Arc System Works, it was originally released in February 2020 for the PlayStation 4. The game then received a PC port in March of that year, though there was no cross-play between the platforms at the time. The game also did not include rollback netcode, which has since become the standard for online fighting games.

That will all change this year with the announcement of Granblue Fantasy Versus: Rising. The trailer for the just-revealed game highlights those much-requested cross-play and rollback features. It also confirms that the new version of the game will launch on the PlayStation 5 alongside the PlayStation 4 console and Steam this year, expanding the player base to use those updated online options.

Arc System Works has also detailed additional features added to this new version of Granblue Fantasy Versus. The game will include new mechanics, such as Ultimate Skills, which are powered-up versions of Plus Skills which slow down an opponent’s movement. New stages were also promised, including a snowy area glimpsed in the posted trailer, and of course, new characters.

Other elements of the game were confirmed to be revamped, with Arc System Works highlighting the in-game shaders and effects as enhancing the graphics, plus a new online lobby island. This online option will apparently give players more to do in-between battles, including multiplayer party games under the “Grand Bruise Legends” banner.

That inclusion came with its own dedicated trailer, showing off the battle-royale style multiplayer mini-game modes, making more active use of players’ adorable avatars than the base Granblue Fantasy Versus ever had in its basic online lobbies. Arc System Works also confirmed that the final update for the base version of Granblue Fantasy Versus would launch on January 24.

Arc System Works has been making a strong effort to add rollback netcode and other requested online features to their previous fighting games, including Guilty Gear Xrd, Persona 4 Arena Ultimax, and Dragon Ball FighterZ. Granblue Fantasy Versus: Rising seems to be the latest component of that agenda, enhanced with a suite of other features to assure fans that the company hasn’t forgotten about its older titles.

NEXT: Fire Emblem Engage To Receive Manga Adaptation Next Month