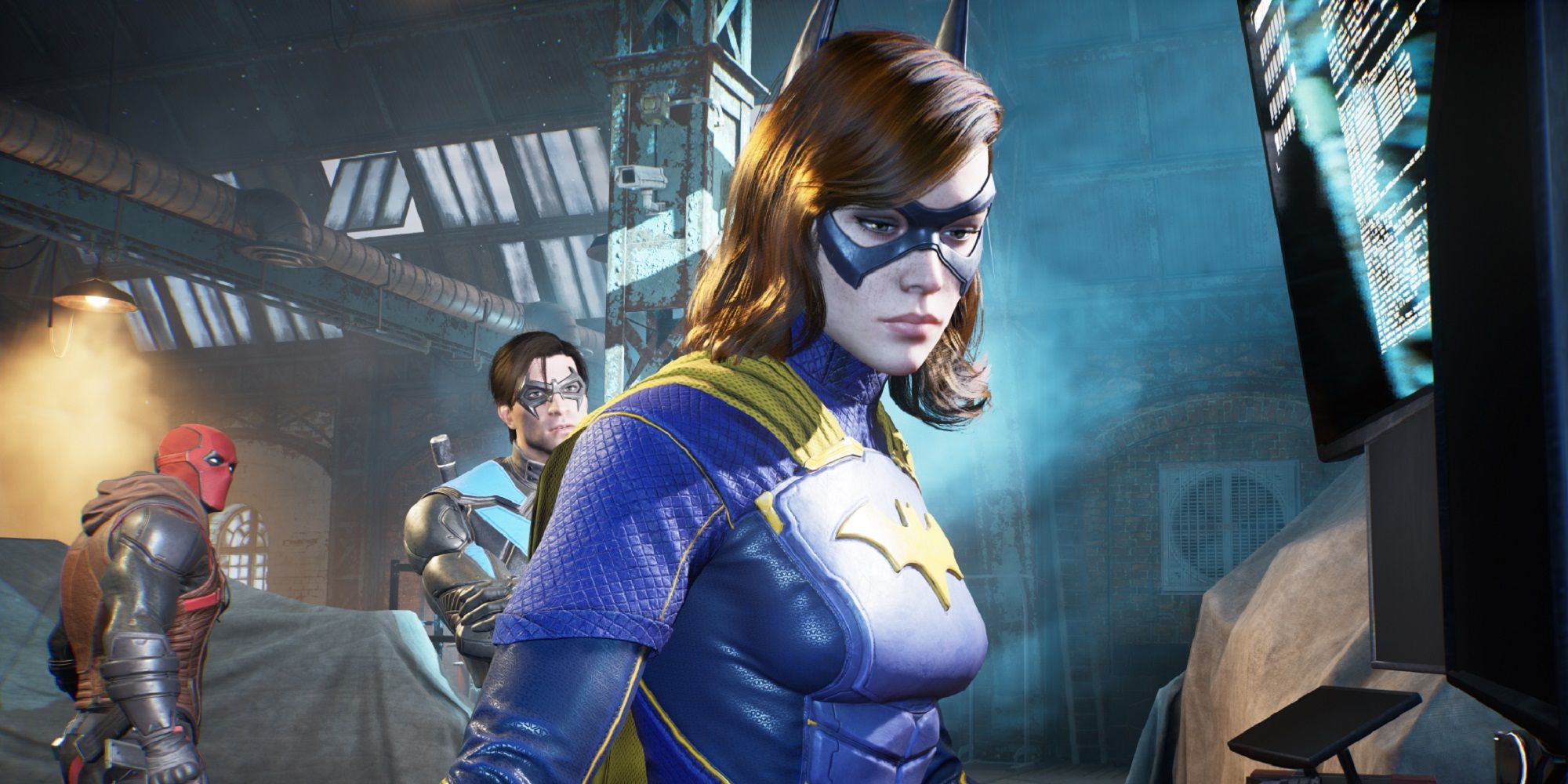 The official Gotham Knights Twitter account recently posted an image promoting its upcoming round-based arena mode, Heroic Assault, and in said image, we see our four main characters, Robin, Nightwing, Red Hood, and Batgirl, ready to fight oncoming enemies while a miniature Starro is encased in a glass cylinder behind them. The mode will be added as part of a free update on November 29 at 11AM ET.

Starro is a classic DC supervillain, whose first appearance dates all the way back to 1960, though he’s perhaps more known currently for being the main antagonist of the 2021 film, The Suicide Squad. Starro’s powers include telepathy and mind control, and it seems as though the game’s villains are trying to harness its power; due to the way the characters are positioned, it looks like the Knights are protecting it. Starro is also clearly far from its most dangerous state, as it’s barely human-sized, and the character is known to grow to near-planetary proportions.

Heroic Assault will be a standalone mode that can be played alone, or with up to 3 other players, just like the main campaign. Although, Gotham Knights makes clear via its official website, that the mode is not part of the main story. It’s said to feature a “dedicated arena-like environment with specific objectives to complete and enemies to defeat on each floor (30 floors total).” Whether this mode will have a sizable plot element to it, or just a simple premise to start off with, the Starro image suggests there will at least be some purpose to the fighting.

Gotham Knights released not too long ago on October 21, and though many players found the title enjoyable due to its combat and large open world, overall, the game received mixed reviews at best and faced particular backlash over its console versions being locked at 30fps. With that being said, the game was October’s second best-selling game of the month in the US market, trailing only behind the most recent iteration of the juggernaut Call of Duty series, Modern Warfare 2.

WB Montreal, the development studio behind Gotham Knights, made its full debut in the gaming scene with 2013’s Batman: Arkham Origins, a prequel to the prior two Batman Arkham games, Asylum and City, which were developed by Rocksteady Studios. Rocksteady Studios is currently working on another highly anticipated super-hero co-op game, Suicide Squad: Kill the Justice League, which is slated for a 2023 release.

NEXT: Modern Warfare 2 Will Reportedly Get A Campaign Spin-Off Focused On Ghost

Forspoken: PC performance and the best settings to use