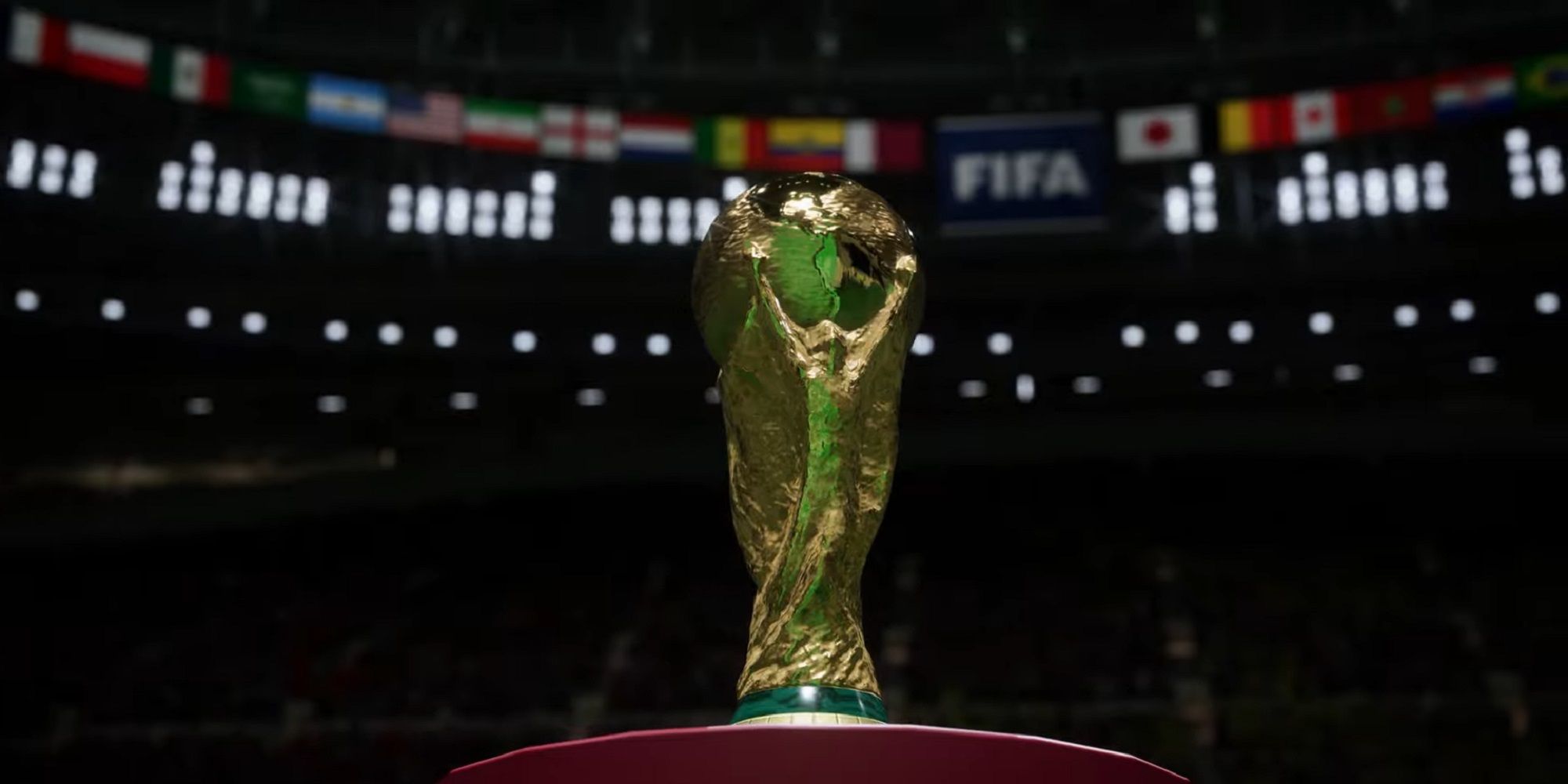 While a long list of issues including UI problems will be fixed in all game modes in FIFA 23 with the latest patch, the developer also adjusts through-balls by reducing the accuracy and the ball trajectory. So, your through-balls are now less likely to land exactly where you wanted them to be, in order to make counter-attacks using through-balls a bit fairer.

RELATED: Valorant’s Chamber Update To Be Revealed In December

Other than this change, the developer has also updated stadiums, kits, and crowds. Also, a change in UI elements and commentary lines has been applied, which might not be significant, but you are about experience fewer issues with the UI overall.

Below, you can take a look at the full list of patch notes for Title Update 5:

Keep in mind that PS4 and Xbox One versions of FIFA 23 will receive this update in the near future.

How To Get The Giant-Crusher Hammer