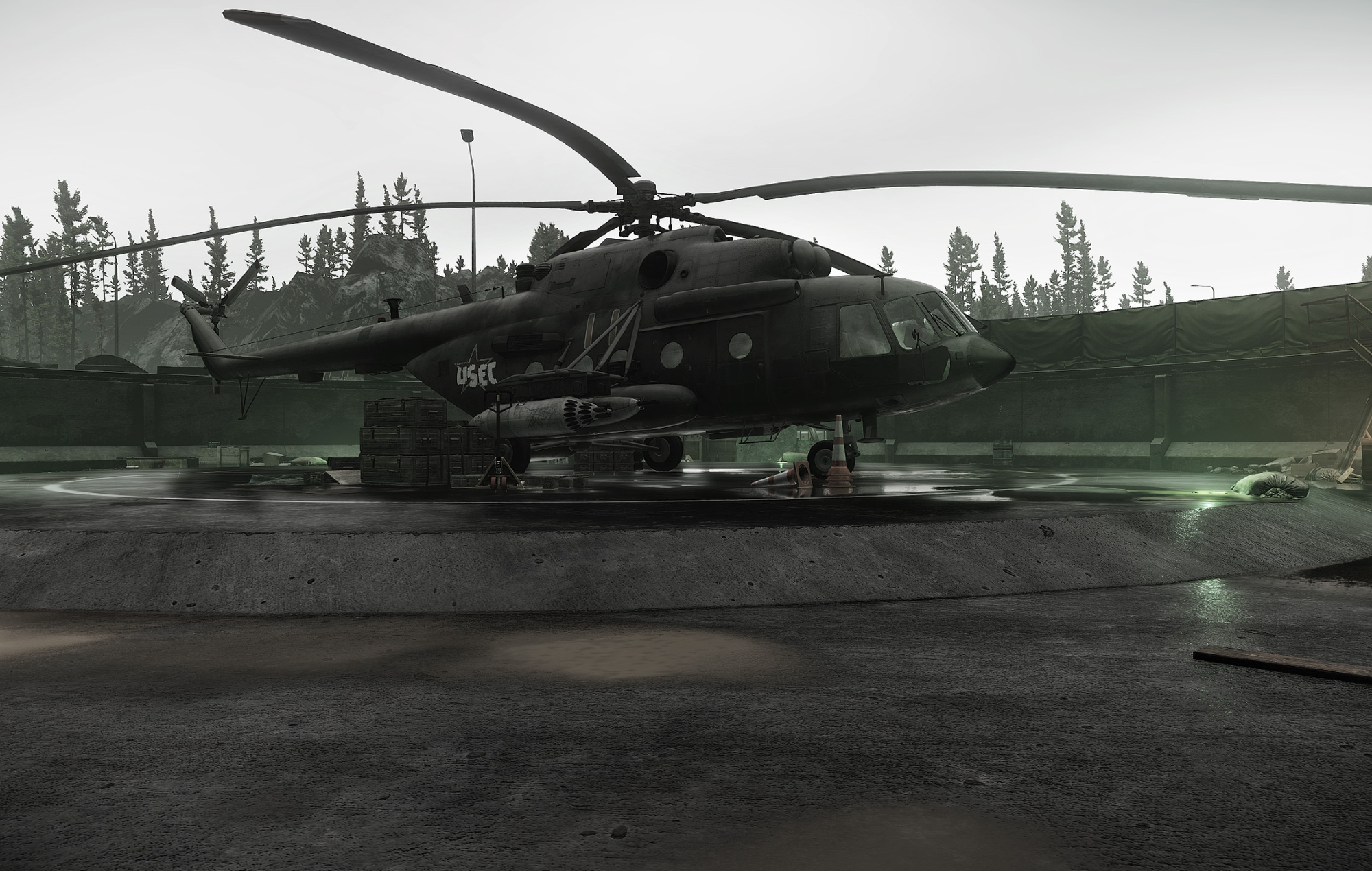 The Flea Market has re-opened in Escape From Tarkov, but other traders remain missing as players continue to pay a huge extortion fee set by a mysterious figure called Lightkeeper.

Earlier in the week, it was reported that traders in Escape From Tarkov had gone missing, and players were being extorted to bring them back.

Players were tasked with paying over 1.3trillion roubles to bring back traders and the Flea Market, and today (April 30) players have paid 790billion roubles – over half of Lightkeeper’s asking fee.

In what looks to be a sign of goodwill, paying so much of the fee has returned the Flea Market to Escape From Tarkov – though every other trader in the game is still missing.

A letter posted by Escape From Tarkov developer Battlestate Games confirms the Flea Market is back. Translated by Twitter user Bakeezy, it reads:

“I, myself don’t want to reveal my identity yet but we can talk about all that stuff [in] a little bit. We got the permission as soon as he received a certain sum of money so now Flea Market is open again. But for other trading methods we are waiting for a different sum of money.”

Likewise, a message log posted by COO Nikita Buyanov says “I saw you payed LK a part of [his] sum and Ragman opened Flea again. Good work. Still a lot to gather though,” and warned that “times are changing. Be careful.”

When the remaining sum of Lightkeeper’s fee is paid, it’s likely that all existing traders will return – though it’s also possible that Lightkeeper will also become an in-game trader.

In other news, The Long Dark is getting its first ever paid DLC later this year, while creator Raphael van Lierop is handing over development leadership to someone else.