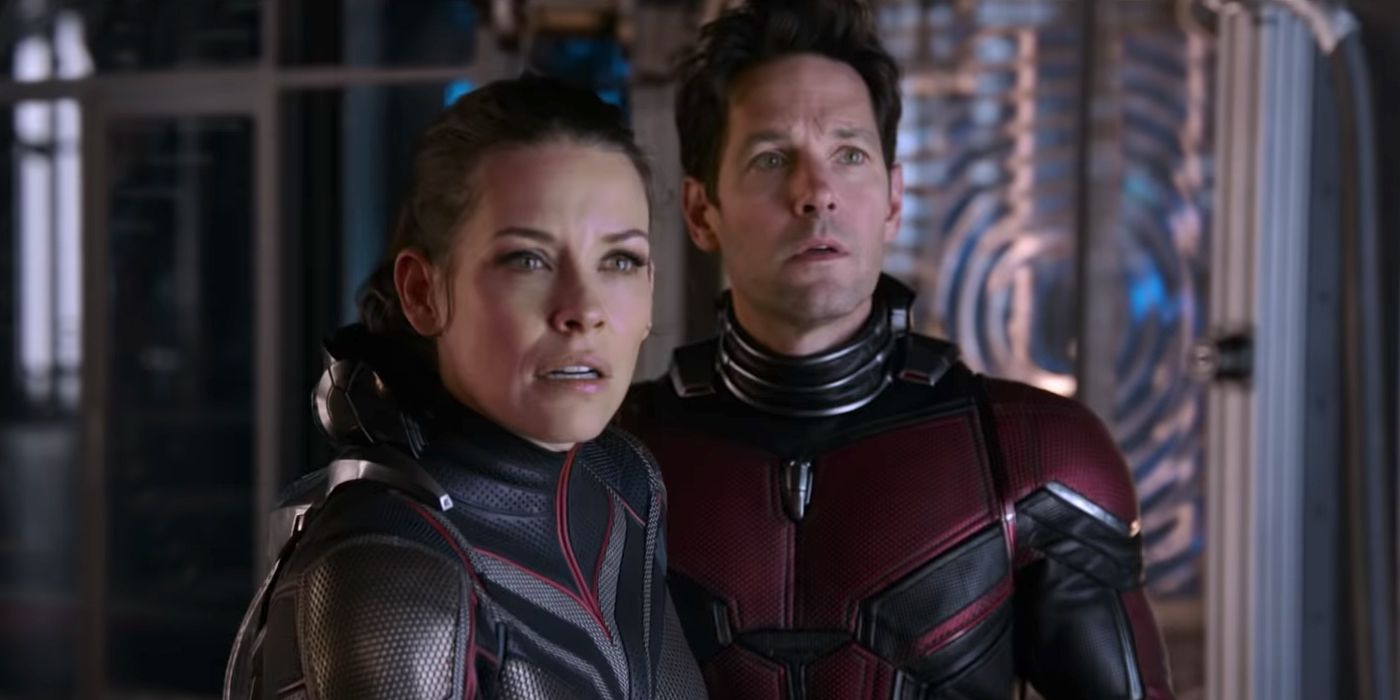 In a time when anticipated movies are all too often getting their release dates changed, it’s hardly ever any good news, but today is different. Disney and Marvel have announced that their upcoming film Ant-Man and the Wasp: Quantumania will be getting a new release date, and will be hitting theaters five whole months sooner!

The third film in the Ant-Man trilogy was previously set to open on July 28, 2023. But, now, the film is swapping release dates with another Marvel film, The Marvels, and will now be hitting theaters on February 17, 2023. The film has been no stranger to having its release date changed. First, it was scheduled for 2022, then for February 2023, then for July 2023, and now back to February 2023. At least fans can rejoice that it wasn’t pushed back again. This shift also suggests that this era of Marvel films may not be as closely connected as the pre-Avengers: Infinity War era, seeing as it doesn’t matter what film comes first.

An exact reason for the shift was not given by Marvel and Disney, but insider reports suggest that it is simply because Ant-Man and the Wasp: Quantumania is much further along in production than The Marvels, with the move being done to give the film more time to be completed. This reasoning makes sense, given the fact that Ant-Man and the Wasp: Quantumania reportedly wrapped shooting back in November and The Marvels is still shooting.

RELATED: Paul Rudd’s 15 Best Performances, Ranked From ‘Ant-Man’ to ‘This is 40’

Ant-Man and the Wasp: Quantumania will star Paul Rudd, Evangeline Lilly, Michael Douglas and Michelle Pfeiffer reprising their roles from previous Ant-Man films. The film will also see Kathryn Newton’s first appearance as Cassie Lang and Jonathan Majors’ first appearance as Kang the Conqueror in a film after appearing in Loki on Disney+. Peyton Reed is directing off a script by Jeff Loveness.

The rest of the Marvel film slate is expected to stay the same, with only this film and The Marvels shifting. This year will see Doctor Strange in the Multiverse of Madness released on May 6, Thor: Love and Thunder on July 8, and Black Panther: Wakanda Forever on November 11. Also, 2023 will see Ant-Man and the Wasp: Quantumania and The Marvels joined by Guardians of the Galaxy Vol. 3 on May 5, 2023. Additionally, there is a whole slate of Marvel shows planned to be released on Disney+, which this film release date change is not expected to change.