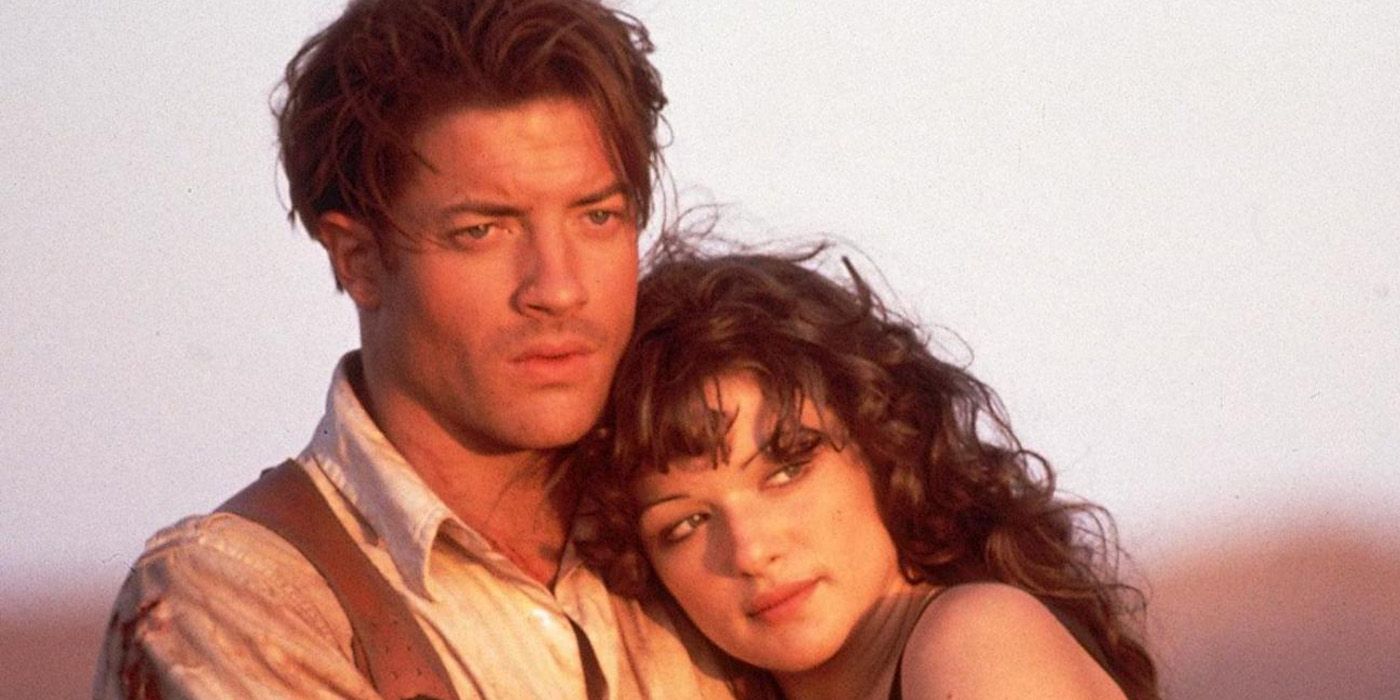 Over the years, dunking on the CGI in The Mummy Returns — particularly the computer-generated character played by Dwayne Johnson — has become tired to the point that it qualifies as borderline bullying. The character is invoked in nearly every compilation of the worst CGI in a big-budget Hollywood film, even as the Corridor Crew performs a DIY punch-up job on the most egregious shot, and fans make memes about it on social media. But guess what, the people in charge knew that the CGI was subpar. Star Brendan Fraser reflected on the film in the latest edition of GQ’s recurring series in which actors dissect their past work, and made a plea for kindness.

He said that he was given a heads-up about the janky visual effects at the film’s red carpet-premiere. The Mummy Returns was released in theaters in 2001 and served as Johnson’s film debut after a successful career in professional wrestling. But while his character — The Scorpion King — made enough of an impression to spawn its own spinoff, the CGI that they used to create it is definitely rubbery enough to warrant the finger-pointing.

Fraser said that he didn’t meet Johnson until after the film came out, because he was acting opposite a stick on set, but said that the poor CGI is now a part of the film’s charm. In his own words:

“I never met Dwayne until after the premiere because he was a piece of tape on a stick that we referred to. Of course, they put him in CGI later. I know, I know. Be kind! The guys who did the CGI of the Scorpion King, [I saw them] at the premiere, and they were like, ‘Hey, how are you? We did the Scorpion King CGI. Yeah, we needed a little more time. It was very last minute.’ Some of the charm of it now is…it could get remastered I guess, but it wouldn’t be as fun if you didn’t see this janky video game character of Dwayne. It’s somehow just perfect how it works.”

Despite having gotten his start several years earlier, Fraser became a bankable leading man thanks to the two Mummy movies, released in 1999 and 2001, respectively. Directed by Stephen Sommers, the two films made a combined total of nearly $850 million globally. Fraser returned as the adventurer Rick O’Connell in 2008’s The Mummy: Tomb of the Dragon Emperor, which also made over $400 million worldwide. But his career went into a decline shortly afterward, for a variety of unfortunate reasons. But that’s a thing of the past, hopefully; Fraser is on the cusp of a much-deserved comeback with director Darren Aronofsky’s upcoming awards-favorite The Whale.

In fact, Johnson took to Twitter recently to express his gratitude towards Fraser, for encouraging Sommers to take a chance on him on The Mummy Returns. “Man this makes me so happy to see this beautiful ovation for Brendan,” Johnson tweeted in reaction to a video of Fraser receiving a standing ovation after the Venice Film Festival premiere of The Whale. “He supported me coming into his Mummy Returns franchise for my first ever role, which kicked off my Hollywood career. Rooting for all your success brother and congrats to my bud Darren Aronofsky.”

And what a start it was. Johnson is now among the world’s most successful movie stars, and he can currently be seen in theaters in the DC superhero film Black Adam. The Whale is due out on December 9. You can watch a trailer for the film here, and stay tuned to Collider for more updates.