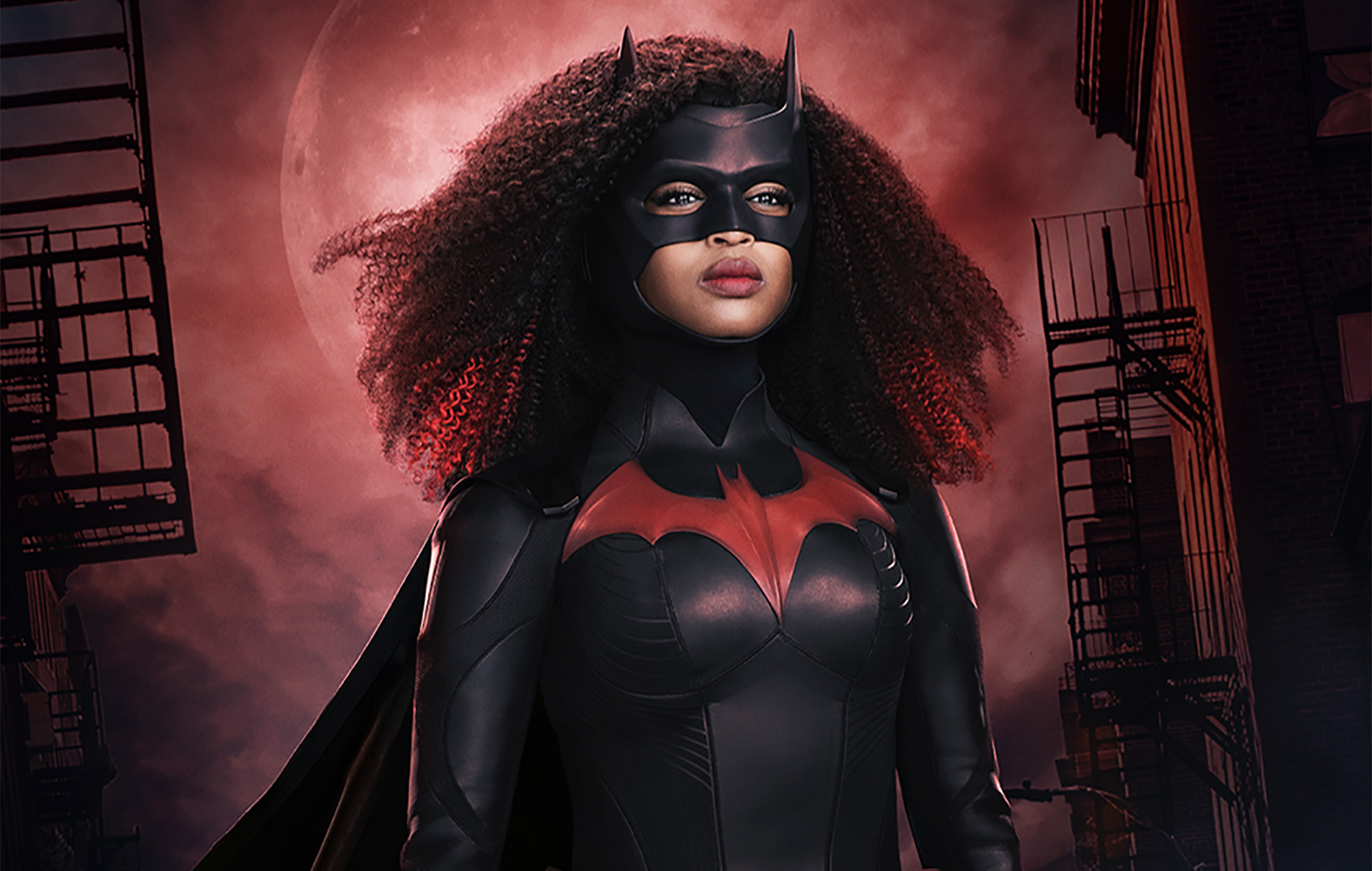 The CW’s Batwoman has officially been cancelled, it has been confirmed.

The superhero series premiered in 2019, with the finale of its third season airing last month. It stars Javicia Leslie in the titular role alongside the likes of Rachel Skarsten and Nicole Kang.

Taking to Twitter yesterday (April 29), Batwoman showrunner and writer Caroline Dries announced that the show would not be returning for a fourth run of episodes.

“Just got the sad news that #Batwoman will not be seeing an S4,” she wrote. “I am bummed, but full of gratitude.

“What an honor to make 51 episodes. So many inspiring, brilliant people contributed to this series. Thank you producers, cast and crew. Thank you, fans! We love you.” You can see that tweet below.

Just got the sad news that #Batwoman will not be seeing an S4. I am bummed, but full of gratitude. What an honor to make 51 episodes. So many inspiring, brilliant people contributed to this series. Thank you producers, cast and crew. Thank you, fans! We love you. ❤️

Reacting to the news, Leslie shared a lengthy statement on Instagram alongside a series of behind-the-scenes photos and videos from the Batwoman set.

“I was taught that words have power and we speak our life into existence,” she wrote. “Well, I spoke this role into my life, and what an honor it has been to watch it play out exactly how it was meant to.

“Family, this Bat Team is ours.. HERstory was made and it can never be taken.”

Leslie continued: “Going to set with such an amazing crew and cast makes work feel like play EVERY DAY! Thank you to our entire production team in Vancouver, our LA peeps that keep the stories coming, our big-wigs that believed that we could really do this, and our amazing cast that give their hearts on screen every episode!”

The actor went on to thank all of the Batwoman fans, writing: “WOW… I tear up thinking about all of your messages, tweets, DMs, and letters!! You all reminded me why what we do is soooo important.

“Viola Davis recently said in an interview when asked why representation matters: ‘Because you need to see a physical manifestation of your dream. There is something about seeing someone who looks like you that makes it more tangible.’ … cheers to what’s next.”

Check out the statement in full above.

Rachel Skarsten, who portrayed Beth Kane/Alice in the series, tweeted: “Thank you to each and every one of you that supported & loved the show over the years. I adored playing Alice & will miss her dearly.”

Last month, Caroline Dries opened up about a potential plotline for Batwoman season four during an interview with TVLine.

“I think there are more stories to tell with Marquis, whether he’s good or bad or whatever happens with this Joy Buzzer tomorrow. How it affects him, we’ll find out if we get a Season 4,” she told the outlet.

After 51 episodes of fun, Batwoman is coming to an end! A good 90% of the people that have called out “Luke Fox!” to me on the street have been black men between the ages of 30-45, and the words you’ve said to me over the years have meant the world. It was an honor to play 1/2 pic.twitter.com/ADBuHKm0ZH

Speaking to NME last year, Javicia Leslie said she “felt an immense amount of responsibility” in being the first-ever person of colour to play Batwoman.

“It’s so needed right now,” she explained. “I’m so happy that we have something light to grab on to just even for a second amongst a lot of darkness.”