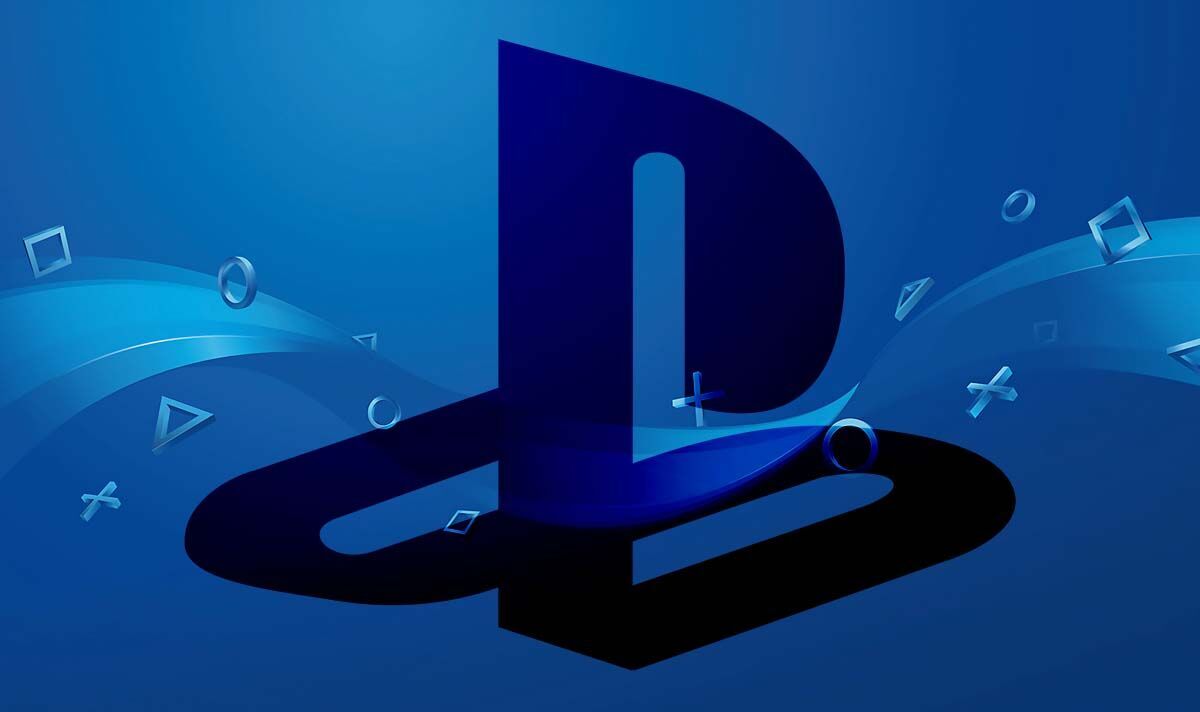 PS4 and PS5 gamers who have run out of things to play can download a hit fighting game from the PlayStation Store entirely for free today. For a limited-time only Street Fighter 5 Champion Edition is available to download without paying a single penny. Capcom launched a trial version of its hit fighting game on April 27, and it’s available to download from the PlayStation Store for a lengthy amount of time, with the fighter available to play for free up until May 11.

This version of Street Fighter 5 will have all extra characters from season one to five unlocked.

So besides the typical staple characters of Ryu and co PS4 and PS5 gamers will be able to play as DLC fighters like Rival School’s Akira Kazama as well as Luke – the 45th Street Fighter 5 DLC brawler who is an entirely new character.

Capcom previously said Luke would offer a window into what the future of the Street Fighter series looks like. So if fans are curious to get a taster of what Street Fighter 6 will be like they should give Luke a whirl.

“All Season 1-5 characters have also been unlocked during this time on PS4 and Steam – giving you access to 45 characters!”

If you want to download Street Fighter 5 for free then click here to head the product page for the Trial edition on the PlayStation Store.

The listing for the game says some content from the full game won’t be available in the free demo, plus save data can’t be transferred over if you do end up purchasing it once the trial ends.

Fighter ID data can be carried over from the trial into the full game. If you want to play online you’ll also need a PS Plus subscription.

Street Fighter V is a PS4 console exclusive game, but it can be played on the PS5 via backwards compatibility. PS5 gamers may need to download and install the latest firmware patch to be able to play it though.

The free Street Fighter 5 trial has launched just a few months after Capcom announced the next mainline entry in its iconic fighting game series.

In February Street Fighter 6 was unveiled with a brief teaser trailer showcased featuring a beardy Ryu.