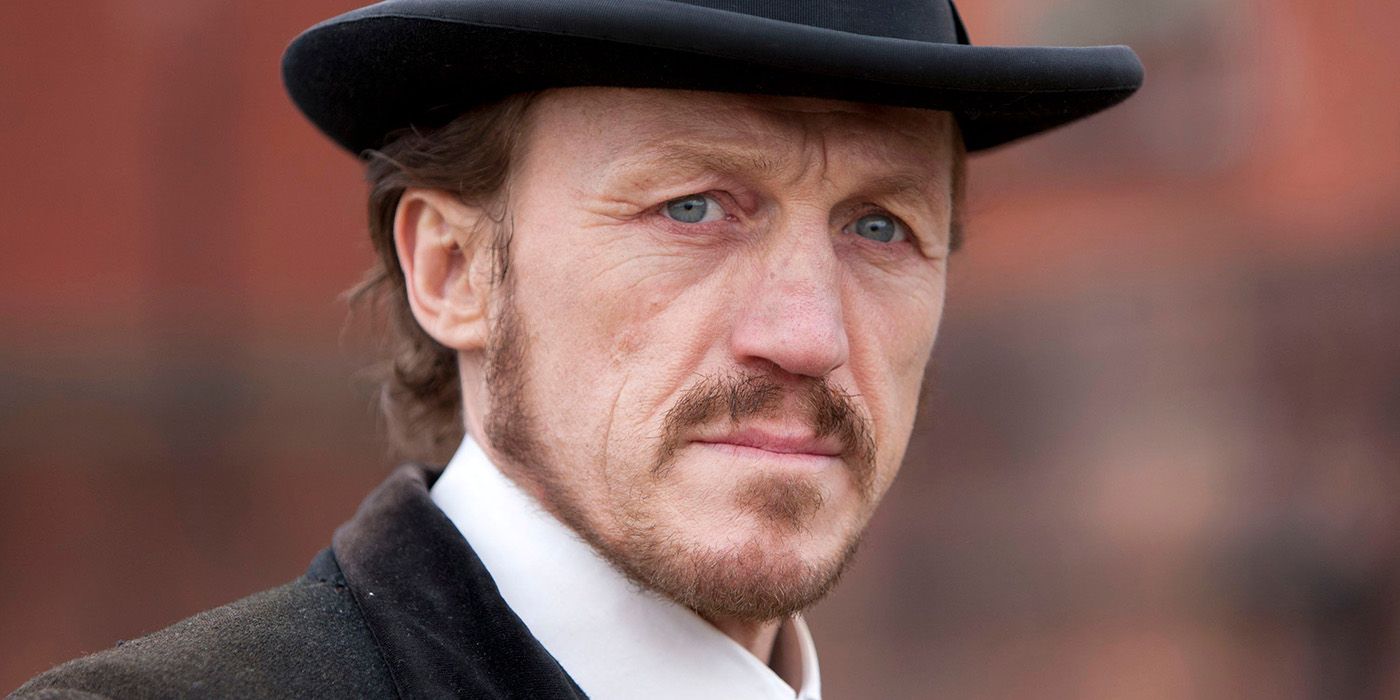 The Master of Coin is heading to Yellowstone. It has been reported Game of Thrones alum Jerome Flynn will be joining the cast of 1923, the next series for Taylor Sheridan‘s universe based around his highly successful Yellowstone series. He joins a cast led by series stars Harrison Ford and Helen Mirren with the series set to premiere on Paramount+ this December.

According to Deadline, Flynn will be playing Banner Creighton, who is described as a “hard-headed Scottish brogue and the leader of the local sheep men.” The prequel series will focus on a different generation of the Dutton family than the Kevin Costner-led modern era seen in Yellowstone. Taking place in between the parent series and fellow prequel series 1883, the upcoming series is set in the titular year of 1923 and will center on the family patriarch Jacob (Ford) and his wife Cara (Mirren). The pair head the Yellowstone ranch and must face the challenges of the era, including Prohibition, pandemic, historic drought, and the looming threat of the Great Depression, all while the family’s existence in Montana is put at risk.

Flynn is most known for his role as Bronn in HBO’s Game of Throne series with other credits including Black Mirror, Ripper Street, and John Wick Chapter 3 – Parabellum with his most recent projects being the TV movies The Trick directed by Pip Broughton and Stephen Hopkins‘ The Dark Tower based on the novel of the same name from Stephen King. While we have an idea of who Flynn’s character is, we still aren’t fully sure how he will be involved in the series’ plot.

1923 is currently in production in Montana as it shoots for a December release on Paramount+. The prequel’s parent series Yellowstone is set to return on November 13 with its fifth season. Check out the teaser trailer for the upcoming season below:

Mark Pedowitz Departs The CW; Not a Good Sign for Stargirl, Babylon 5