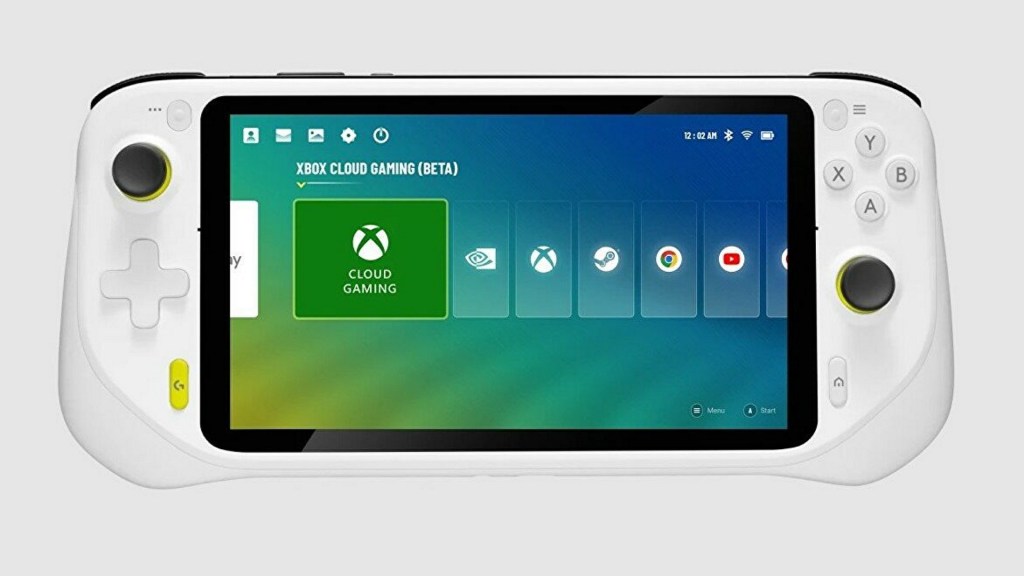 Logitech is entering the cloud gaming market with its new handheld system, the Logitech G Cloud Gaming Console. The tech giant revealed the system in a surprise announcement, and pre-orders are live on the Logitech website. Logitech’s Cloud Gaming Console costs $349.99 and will begin shipping on Oct. 17, 2022. Those who pre-order the console before its release date can take advantage of a price discount promotion and purchase the console for $299.99.

Weighing in at roughly one pound, Logitech’s console is almost half the Steam Deck’s weight, which Logitech says will make it more comfortable and accessible for a broader audience.

The console works with Nvidia GeForce Now and Xbox Game Pass via Xbox’s Cloud Gaming app, and it also features support for Steam Link and Xbox Remote Play. That means you can play your favorite Steam games and access your Xbox library on the go – assuming you have a stable, high-speed internet connection. Logitech promises its Cloud Gaming Console will support 1080p and 60fps, though didn’t provide any recommendations for internet speed.

Written by Josh Broadwell on behalf of GLHF

Denial of responsibility! Gamers Greade is an automatic aggregator of the all world’s media. In each content, the hyperlink to the primary source is specified. All trademarks belong to their rightful owners, all materials to their authors. If you are the owner of the content and do not want us to publish your materials, please contact us by email – [email protected]. The content will be deleted within 24 hours.
Esportsglhfvideo gamesxbox game pass
0
Share Google News FollowFacebookTwitterEmailWhatsAppReddItPinterestTelegramFacebook MessengerLinkedinTumblr