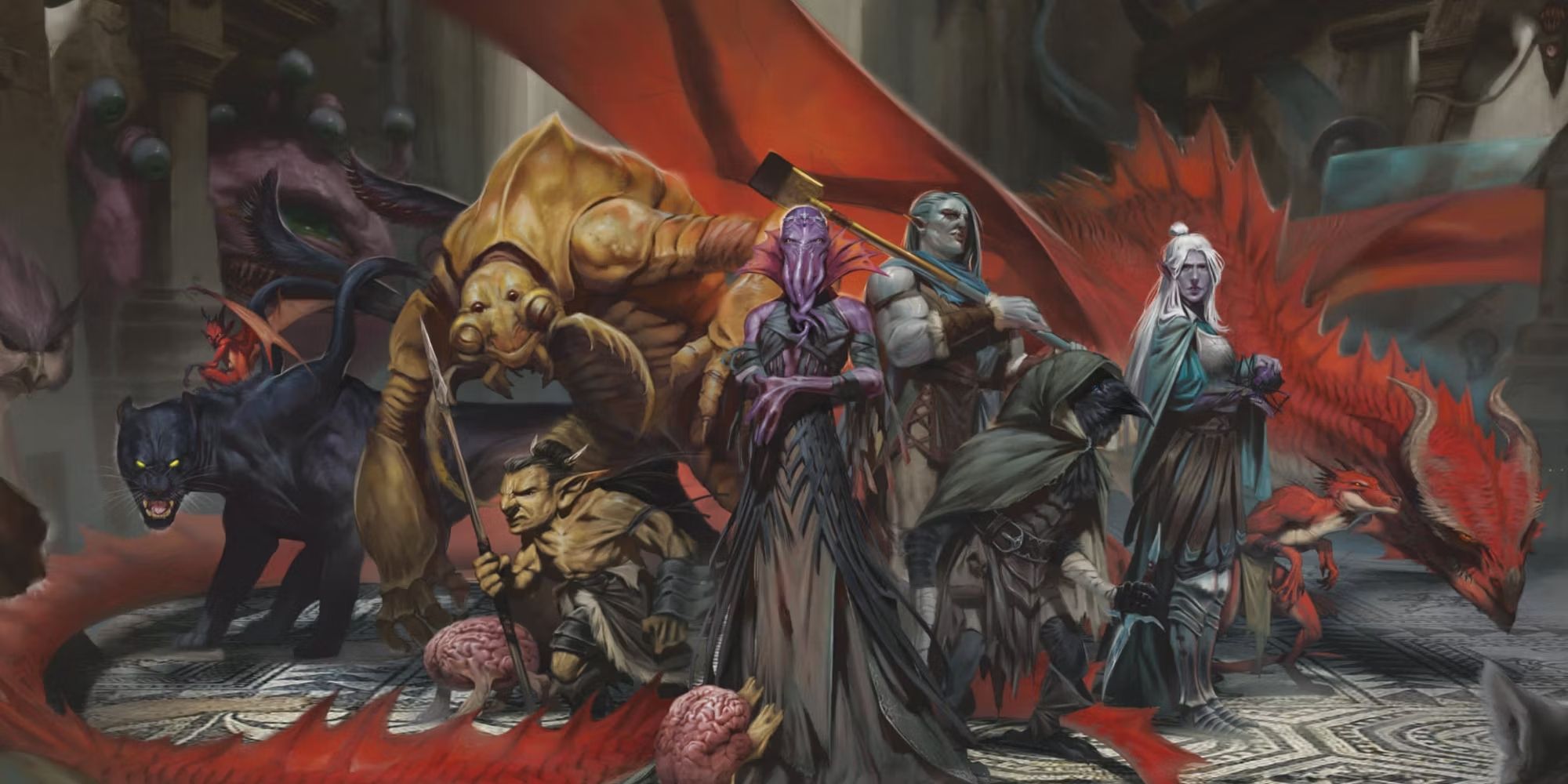 Following an outcry from fans around the world, Wizards Of The Coast has walked back plans for its new licensing rules.

Dungeons & Dragons publisher Wizards of the Coast has issued a statement regarding its controversial OGL, which led to a fan revolt and attracted criticism by third-party publishers due to it including strict legal protections. In order to address mounting concerns from the D&D community, the Hasbro subsidiary backed off from restrictions included on its own OGL.

Last week, a copy version of an updated OGL was leaked online, outlining legal protections that would harm third-party publishers that earn money publishing RPGs, such as the royalty payout for revenue over $750,000 and a copyright clause that gives ownership of content to Wizards of the Coast.

The D&D community viewed the changes as overreaching and raised concerns over Wizards Of The Coast due to them seemingly being against the spirit of OGL. Moreover, Pathfinder creator Paizo released a new system-neutral OGL that gives publishers more control over their derivative works.

Wizards of the Coast found itself in a tough position against the community, where the company had to release a statement regarding controversial terms of its OGL. D&D publisher said that it still intends to create a new OGL for its intellectual property, but it won’t include a royalty structure that gives itself access to works made by third-party creators.

“The next OGL will contain the provisions that allow us to protect and cultivate the inclusive environment we are trying to build and specify that it covers only content for TTRPGs. That means that other expressions, such as educational and charitable campaigns, livestreams, cosplay, VTT-uses, etc., will remain unaffected by any OGL update.” Wizards of the Coast elaborated on the content that will be included in the new OGL.

Apart from the royalty structure, Wizards of the Coast iterated that the OGL won’t include license back provisions, which led the community to speculate that the company would steal work made by third-party creators. “It also will not include the license back provision that some people were afraid was a means for us to steal work. That thought never crossed our minds. Under any new OGL, you will own the content you create. We won’t. Any language we put down will be crystal clear and unequivocal on that point.” the publisher assured creators will own their own work without its involvement.

Wizards of the Coast also detailed a couple of reasons why its early draft of OGL included the provisions that were criticized by fans. When the company conceived of rewriting the license, it first aimed to prevent the use of D&D content from being included in the hateful and discriminatory product. Second, it wanted to address attempts to use D&D content in blockchain or NFT projects and keep the franchise limited to tabletop RPG content. Lastly, Wizards of the Coast says it wanted to ensure that the OGL is for content creators and prevent major corporations to use D&D content for commercial and promotional purposes.

However, after facing community backlash due to OGL including an overreaching structure, Wizards of the Coast backed off and realized that it is no longer possible to achieve these three goals while staying true to the spirit of the OGL. It is currently unknown when the publisher will release its updated OGL.

NEXT: Fatal Frame: Mask Of The Lunar Eclipse Is Inspired By Director’s Real-Life Ghost Stories

Genshin Impact Will Add Klee And Beidou To Genius Invokation TCG In Update 3.4