What Is The Wordle Answer Today? #519 Hints & Tips For Sunday, November 20 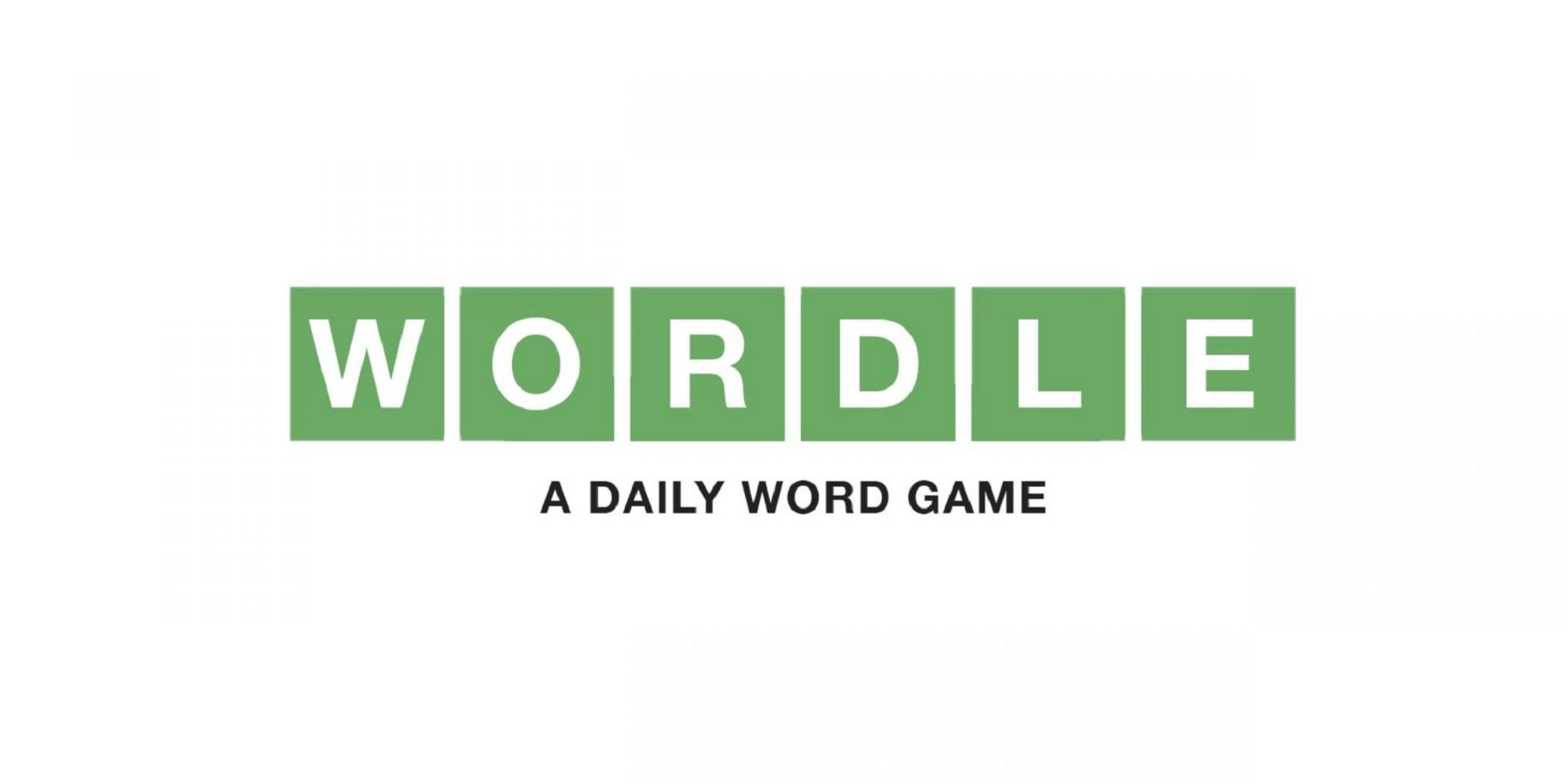 The Wordle puzzle for today refers to a word that couldn’t be difficult for any native English speaker, as it is a simple word with a simple letter structure that doesn’t feature any repeating letters or tricky spelling forms.

Even if you are not a native English speaker, today’s word is common and easy enough that you have probably heard it a few times. Hopefully, we have some good hints to get you a few steps closer to the answer. So, if you feel like you don’t want to burn your chances blindly, jump to the next paragraph for some leads on the answer.

Today’s word refers to the state of showing no fear of danger and difficulties. This is the meaning of the adjective form of the word, but it also features a verb form, which refers to the act of dealing with unpleasant, dangerous, or difficult situations. Both forms are written in the same way.

There is a well-known movie that features today’s word in the first half of its name. The movie stars Mel Gibson in the leading role, following the story of a rebellious war against England and King Edward I. It is probably the most famous movie that Mel Gibson has ever starred in.

If you are a gamer, there was an expansion for Civilization V back in 2013, featuring today’s word in the first part of its name. It was one of the first expansion packs released for the game.

Today’s word starts with a “B” and ends with an “E”. It features two vowel letters overall. That’s all for today’s hints. Make sure to use all your remaining chances before moving to the next paragraph to check out the answer.

What Is The Wordle Answer Today? (Sunday, November 20)

The answer to today’s Wordle puzzle is “BRAVE“.

It surely shouldn’t be a problem for you, especially if you have already seen Braveheart and remember Mel Gibson’s stellar performance in the movie. And that expansion pack for Civilization V is “Brave New World.” Now, if you failed, you have still many more chances ahead to start a new winning streak.

Make sure to check back here tomorrow as we will post new hints and tips for the next Wordle puzzle.