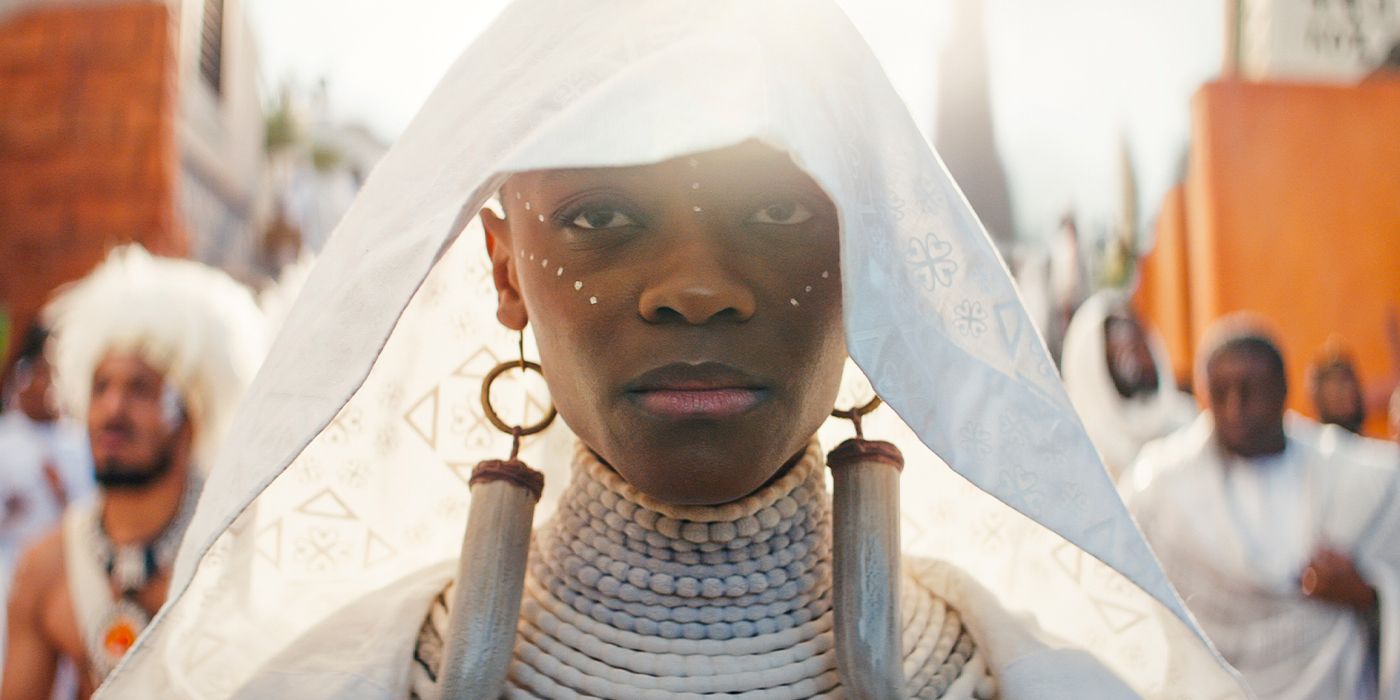 Disney and Marvel’s Black Panther: Wakanda Forever topped the domestic box office for the second weekend in a row. The superhero sequel is expected to make $67.3 million in its sophomore weekend, which is bang in the middle of expectations. This takes the film’s running domestic total to $288 million (although the most bullish projections had it topping $290 million domestically).

Wakanda Forever made a solid $181 million in its first weekend — the second-biggest of the year, behind fellow Marvel sequel Doctor Strange in the Multiverse of Madness ($187 million). Worldwide, Wakanda Forever passed the half-billion mark this weekend, pushing its global tally to nearly $550 million in just over a week of release.

The film’s 63% second-weekend drop is steeper than expected, especially when you compare it to the first Black Panther’s 45% drop in 2018, but everything about that film was an anomaly. Black Panther ended its domestic run with $700 million — the sixth-biggest domestic haul of all time — and finished its global run with $1.3 billion. Wakanda Forever is expected to top the global (and domestic) hauls of both previous MCU releases this year — Doctor Strange 2 ($955 million worldwide) and Thor: Love and Thunder ($760 million globally). Both films fell by around 67% in their second weekends.

RELATED: When Will ‘Black Panther: Wakanda Forever’ Be Available on Disney+?

Among the newcomers, Searchlight’s black-comedy thriller The Menu is expected to serve up $9 million from 3,100 theaters in its first weekend, while Universal’s journalism drama She Said flopped with an estimated $2.2 million. Starring Ralph Fiennes, Nicholas Hoult, and Anya Taylor-Joy, The Menu finished at the number two spot, while She Said — starring Carey Mulligan and Zoe Kazan as the New York Times reporters who investigated disgraced movie producer Harvey Weinstein’s history of sexual abuse — couldn’t crack the top five.

Somewhat surprisingly, Fathom Events’ release of the first two episodes of the third season of the faith-based series The Chosen is expected to finish its first weekend with $8.2 million from 2,000 theaters. Meanwhile, the fourth and fifth spots were claimed by holdovers Black Adam and Ticket to Paradise, which were both released on the same day five weeks ago. While the DC superhero film starring Dwayne Johnson made an esteemed $4.4 million this weekend, taking its running domestic total to $157 million, the Julia Roberts and George Clooney-led romantic comedy made an estimated $3.2 million, pushing its running domestic tally to over $60 million.

Wakanda Forever has a clear path for the next weeks until James Cameron’s Avatar: The Way of Water arrives after a decade of anticipation in December. You can watch our interview with The Menu star Hoult here, and stay tuned to Collider for more updates.

Overwatch 2 Enables Aim Assist For Both Console And PC Players