Valorant: How To Play Fade 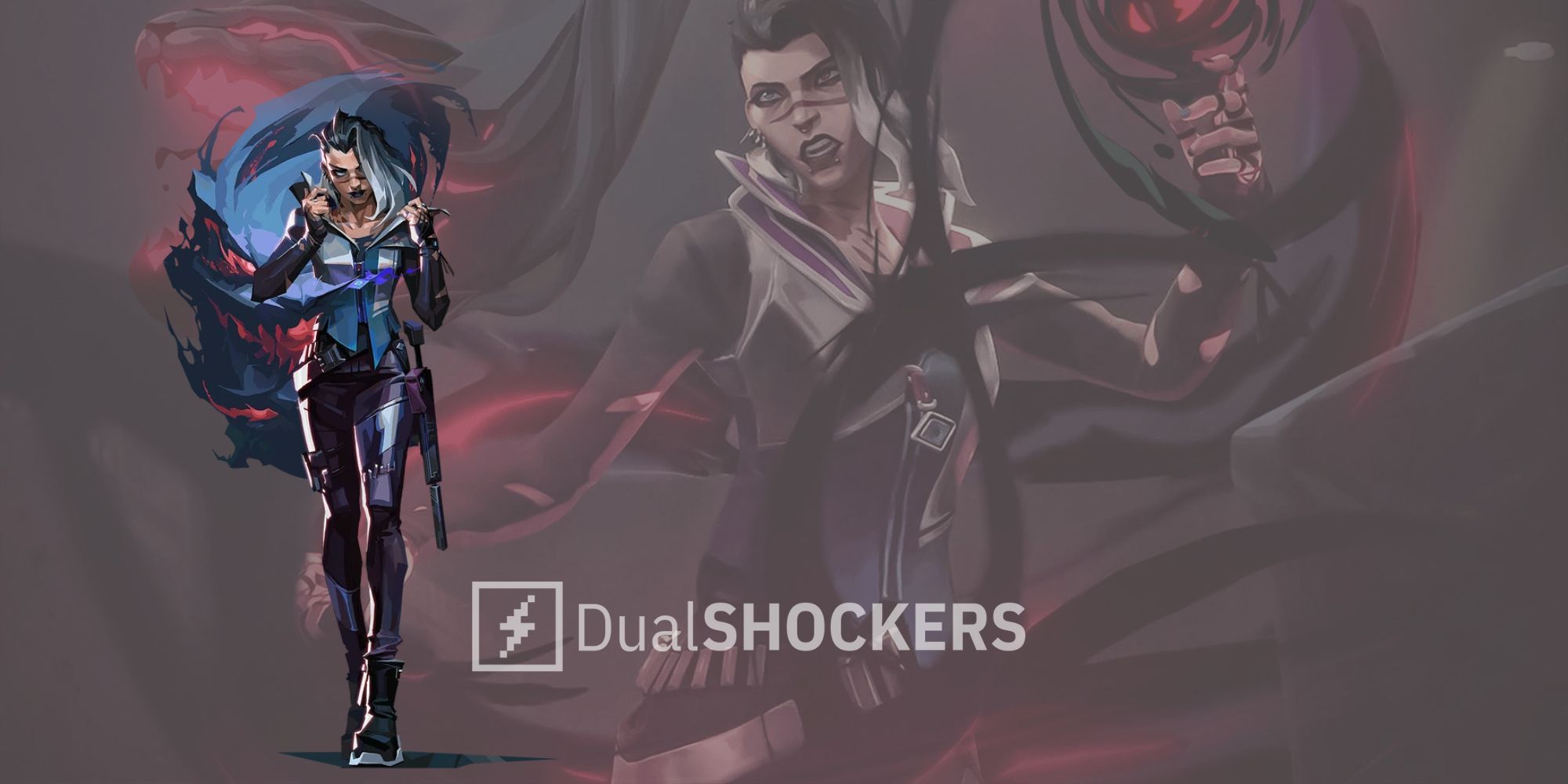 Fade is an Initiator in Valorant that specializes in finding and hunting down her enemies. She wields nightmares that she uses to nullify her opponent’s senses to make it safe to fight. Fade is excellent at checking contested spaces with her Prowlers and Watcher and can easily find enemies hunkered down on a site or in contested spaces allowing her team to push in.

Related: Valorant: How To Play Neon

This guide will go over Fade’s abilities as well as how to use them and Fade’s job on a team. Fade specializes in gathering information and using it proactively to get kills. Fade works well with the team and can set up plays, but she is also quite self-sufficient and can make plays by herself.

Enemies hit by Fade’s Ultimate or seen by her Haunt leave Terror Trails that reveal their position and movement for a short time after. Prowlers can lock onto these trails and hunt down enemies at the end of them. These trails last a while but can become misleading the more time the enemy has to move around after the fact. Use Prowlers quickly, so there is less distance they have to travel to reach their target.

Fade throws a Watcher that reveals and marks enemies seen by it with Terror Trails. Pressing the ability again will cause it to drop straight down earlier for more precise throws on certain angles, the ability will drop after a certain distance regardless. The Watcher has a 30-meter range revealing anyone it can see in real-time as long as it remains. Timing and location are essential since the Watcher is destroyed after one hit and has some vulnerability before it sets up along with an audio cue. Aim for spots high up or vary the timing and location of your throws to keep opponents guessing as to where the eye is going. Being predictable can make the eye useless.

Fade sends out a Prowler that followers her crosshair as long as you hold the button. The Prowler will lock onto the first enemy it sees, or the nearest Terror Trail, and nearsighted the enemy it hits for three and a half seconds. The Prowlers can be shot and destroyed before they reach their target so try to catch enemies off guard with them. Listen for an audio cue from Fade to know if it successfully blinds someone. Prowlers are great for scouting dangerous angles or as follow-ups for revealed enemies or after casting her Ultimate. This is one of Fade’s strongest information-gathering tools so use them often, so you can fight blind enemies as often as possible. Keep in mind that they have the longest takeout animation so be decisive with them and don’t use them unless you are in a safe spot.

Fade throws a knot of raw fear that travels a set distance before dropping. This ability can be re-cast like the Haunt to drop midair. Upon landing the knot tethers enemies in the radius and Deafens, and Decays them making it easy to push them while they are weakened and deaf. This is a very strong ability which is why you only get one per round. Upon hitting an enemy there will be a visual of the tether showing you where the opponent is. They are weakened and deaf during this making it easy to push and take them out. This ability can stop a push in its tracks if you hit enough people with it, and it can easily lead to kills on people caught out.

Fade sends a wave of nightmare energy forward in an area in front of her causing enemies who are hit by it to become Decayed and Deafened as well as marking them with Terror Trails. Hitting enemies creates an audio cue for each enemy hit making it a great tool for stopping a push or clearing a site to plant. Try to hit all of a site since the wave is slow-moving and easily dodged if enemies are quick and there is a gap. Send some Prowlers at the Terror Trails and let them lead you right to where someone is hiding while they are helpless. Fade’s ult is a powerful tool on offense and defense so use it as often as you can.

Attacking with Fade is all about being proactive with abilities to force enemies off sight lines and create space for the team. Fade specializes in finding and hunting down the opponent, and it all starts by revealing enemies with the Watcher which allows for follow-up with other abilities. Using the Watcher to check site or contested spaces to push in with your team is crucial for playing Fade correctly and properly fulfilling your role on the team as an Initiator. Pushing forward and checking spots enemies normally hide with Prowlers helps the team move up with some info and potentially even the advantage of sight. The Watcher is a powerful tool and only has a 40-second cooldown so using it at the start of the round will most likely lead to being able to use it another time in the round assuming you survive. Using Nightfall on a site or choke point can easily help your team push up while forcing enemies back and marking anyone hit. Be aggressive with abilities to try and scare opponents off location. Fear is your greatest weapon, and it should be used as much as you can to keep your team safe.

On defense, Fade is very good at spotting pushes and holding sites by messing with the opponent’s senses. Her Ultimate can be used to stop a push in its tracks and buy your team time to rotate, or for retaking the site after the bomb has been planted. Her Prowlers can safely check the position of enemies while also making back off if hit and nearsighted and forcing them to give up their position. Fade specializes in messing with a push and making them scared to move in long enough for reinforcement to arrive since every ability in her kit is bad news for whoever is hit. Varying the location and timing of your Watcher at the start is a good strategy in case the enemy tries a quiet, or delayed push. On defense, Fade can easily gather intel so your team knows which site the opponents are going for as soon as possible and can react accordingly. Try to get in the head of your opponents to guess what they might try next and shut it down before it can even start.

Remember When Bruce Willis Supposedly Sold His Deepfake Rights? Not So Fast

10 Pokémon That Are Stronger Than They Look