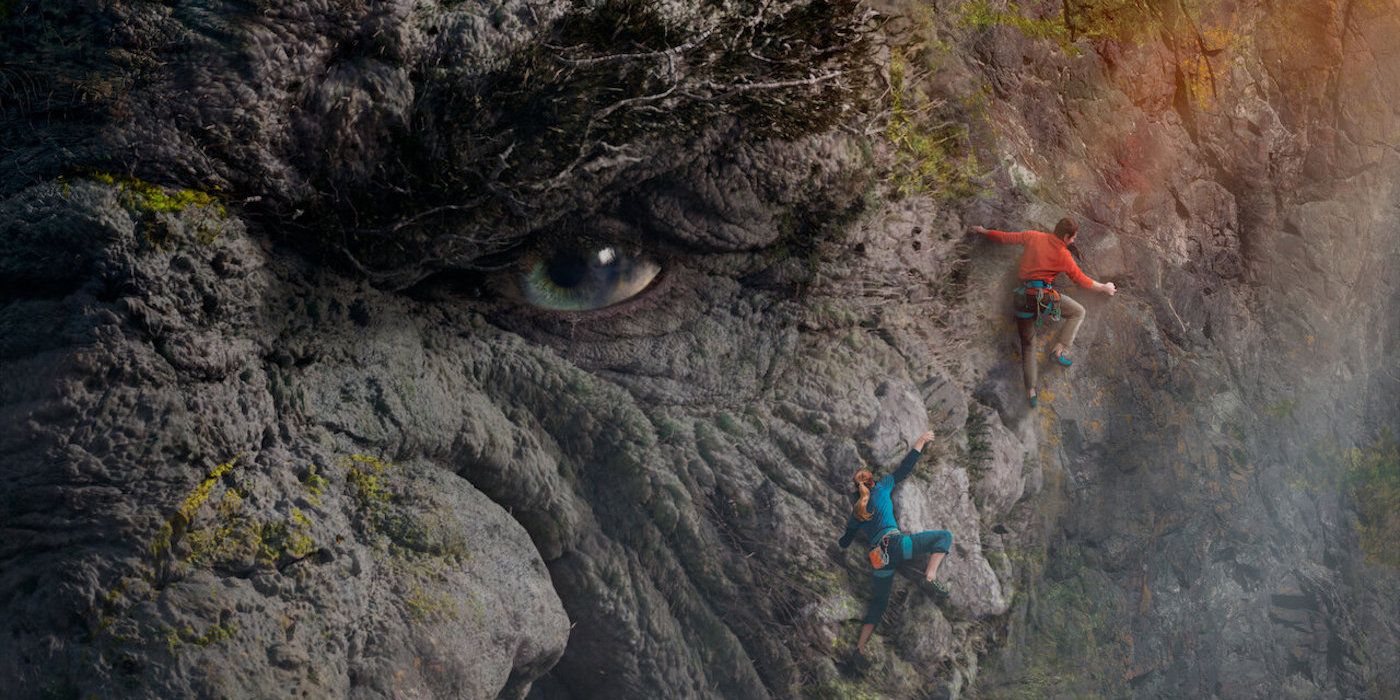 Netflix has released a new poster for director Roar Uthaug’s Norwegian monster movie Troll, just in time for its debut on the streaming service tomorrow December 1. Inspired by local folklore, the fantasy action film tells an epic tale of human survival against giant odds when a mythical troll awakens from its 1000-year slumber.

With the director behind the 2015 disaster film The Wave and the 2018 revival of Tomb Raider on board, Troll follows an oddball cast of characters as they try to stop the deadly troll from wreaking havoc as it quickly approaches Oslo. The new poster features its main cast of characters in the foreground of the troll’s towering figure. Espen Aukan penned the screenplay for Troll which will explore facets of Norwegian folklore.

The trailer for Troll gave audiences a peak into the various characters’ lighthearted banter as foreboding devastation lurks off-screen. It also revealed imagery reminiscent of classic monster films like a shot of a massive footprint the size of a swimming pool. Collider’s own Marco Vito Oddo described the creature feature as “marvelously fresh,” giving Troll a C+ rating in his review of the upcoming film. He went on to describe that, “Uthaug ultimately succeeds in developing a movie that’ll most likely please fans of giant creatures.”

The Norwegian monster film will be available for viewers to stream on Netflix from December 1. Stay tuned to Collider for updates, and check out the new poster and synopsis for Troll below:

Deep inside the mountain of Dovre, something gigantic awakens after being trapped for a thousand years. Destroying everything in its path, the creature is fast approaching the capital of Norway. But how do you stop something you thought only existed in Norwegian folklore?

Starfield star systems will be appropriately leveled to guide players