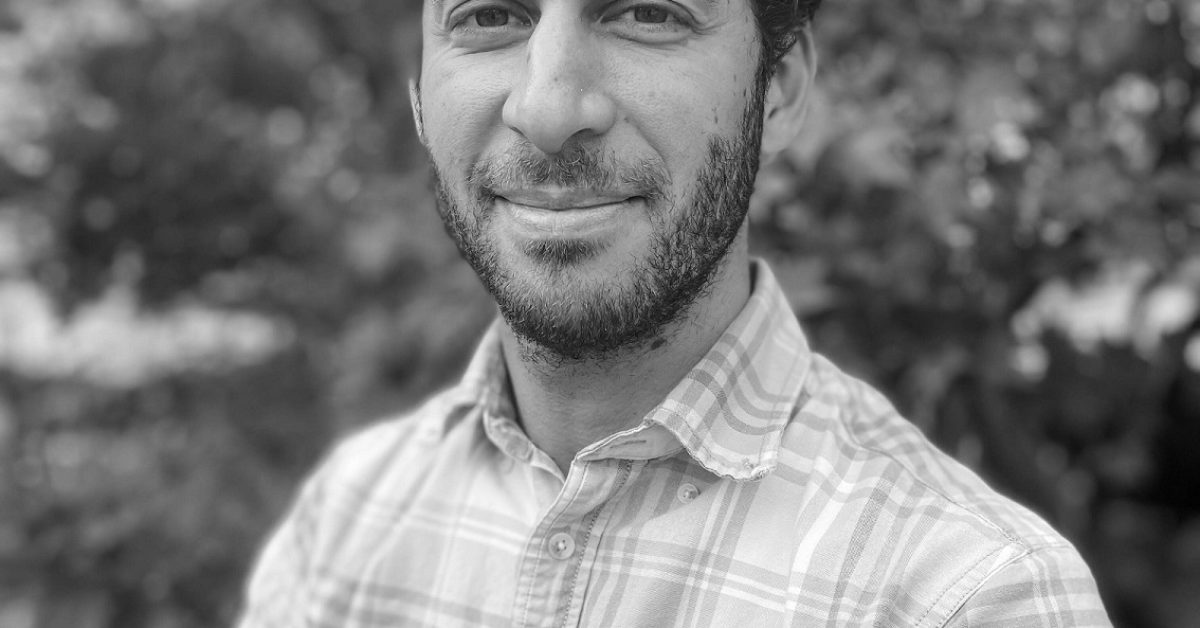 TOKYOPOP announced this week that it has promoted Marc Visnick to COO and Publisher. He had previously served as VP of Publishing since joining the manga and graphic novel company in early 2022. Visnick will devise and lead many of the publisher‘s key initiatives and strategies from here on.

In this new role, Visnick will manage all North American operations, including print, digital, editorial, marketing/PR, sales, and distribution. As the comics, manga, and graphic novel markets continue to expand, Visnick will develop strategies to drive growth and efficiency for the brand. He will report to TOKYOPOP founder and CEO Stu Levy.

During his time at TOKYOPOP, Visnick has doubled year over year company revenue, significantly expanded the brand’s presence in the North American marketplace via retail channel expansion and partnerships, increased market share, and implemented a new production process to efficiently scale content output.

A veteran of the publishing industry, Visnick was previously VP of Sales and Business Development for indie comics publisher TKO Studios, where he managed worldwide distribution, marketing, PR, licensing, printing, and direct-to-consumer, e-commerce, trade, and independent retail channels. During his tenure, he doubled TKO Studios’ print sales and expanded the digital catalog to all major trade, comic book, and library channels. This earned him a reputation as a deft hand at promotion and distribution, two traits essential to every comics publisher operating now.

Visnick also previously served as the Senior Business Development Manager at Ingram Content Group, where he developed new revenue streams for both the print and digital content distribution businesses, increased unit margins, and doubled unit sales for key legacy clients.  Before Ingram, he served in Director of Sales roles for Callisto Media, Inc. and Lonely Planet / BBC Worldwide. He draws from a wide range of publishing and broadcast media industry experience.