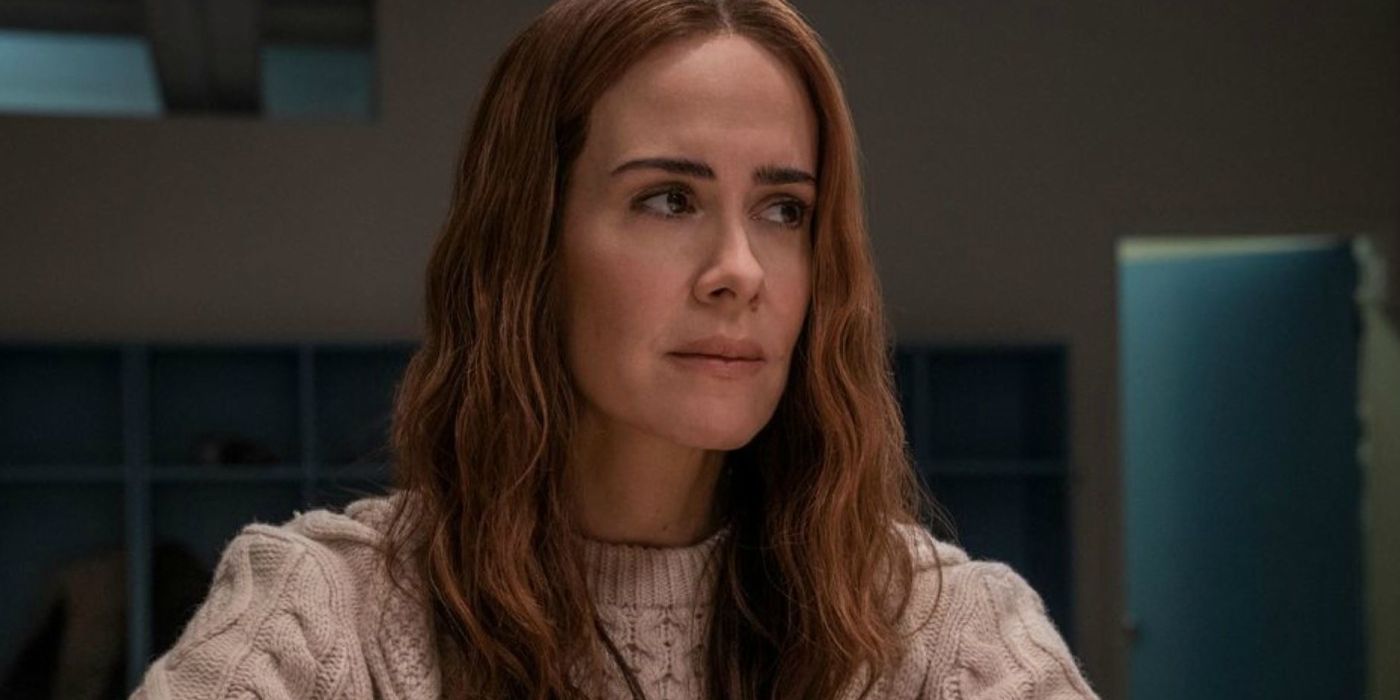 Sarah Paulson has carved out quite the niche for playing, well, let’s say complex women. From her role as Marcia Clark in American Crime Story: The People v. O.J. Simpson (bad perm and all) to her most recent role as Linda Tripp in Impeachment, Paulson definitely has a knack for bringing a human aspect to some of pop culture’s most hated women. And it looks like Paulson will be continuing this tradition in her newest role as Gwen Shamblin in an upcoming scripted adaptation of the HBO Max docuseries The Way Down: God, Greed, and the Cult of Gwen Shamblin. It was announced in April that the streaming service would be adapting its docuseries into a scripted project.

The role of Gwen Shamblin will certainly be an intense undertaking. Shamblin, who passed away in a plane crash in 2021, was perhaps best known for her Weigh Down Workshop, a Christian dieting program that advocated restrictive eating practices. Shamblin also founded the Remnant Fellowship Church and was a vocal supporter of former president Donald Trump. Her sudden death brought renewed attention to her work as a weight guru and church leader. Shamblin was accused of intense physical, psychological, and emotional abuse during her lifetime, and allegations of abuse continued after her death. Her church has also been accused of having ‘cult-like’ practices.

The documentary series on which the new project is based, The Way Down, premiered on HBO Max this September. The series consists of three episodes and was the streaming service’s most-watched docuseries when it was released. The series examines both Shamblin’s life and the mysterious circumstances of her sudden death. The docuseries features interviews with survivors of Remnant Fellowship Church.

Paulson recently won an Emmy for her role as Linda Tripp in Impeachment: American Crime Story. No release date has yet been set for the new series, but you can watch the trailer for The Way Down Below.