The Sandman Season 2 Scripts Are Being Written Ahead of Renewal 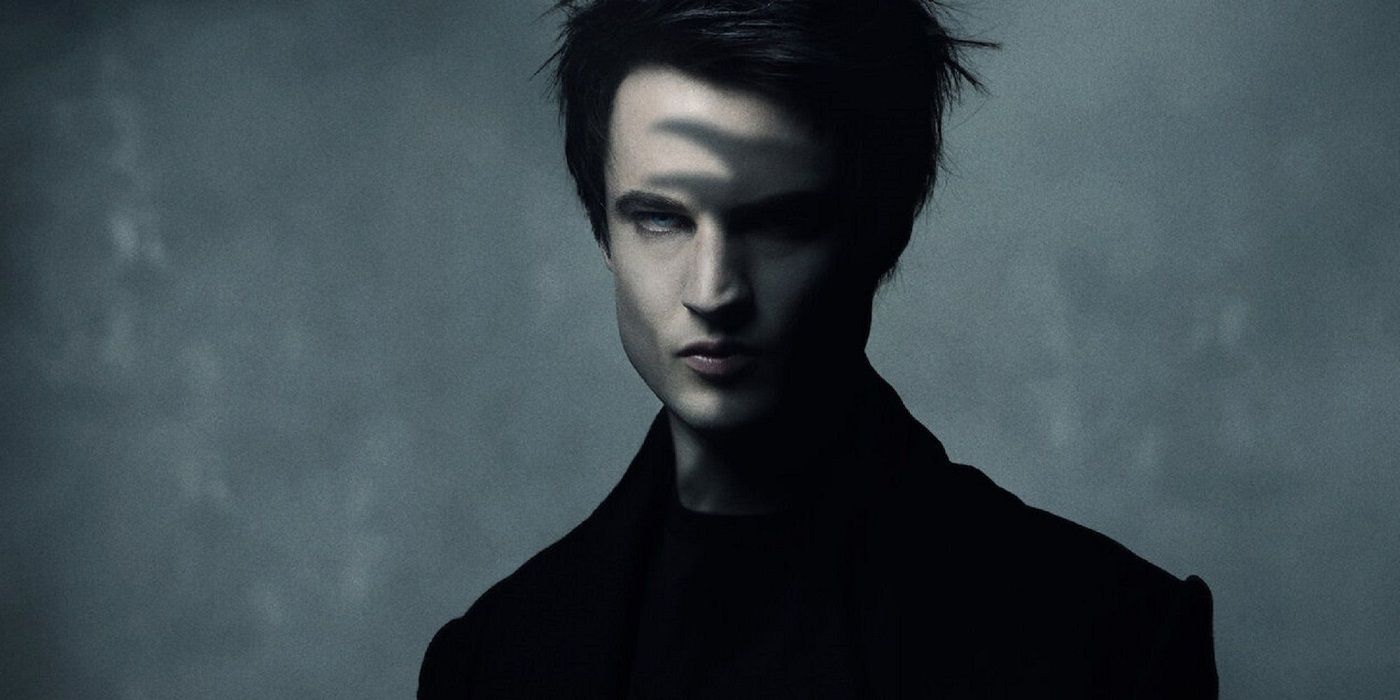 Netflix’s The Sandman hasn’t premiered yet, much less got renewed, but the series writers’ room is already working on the scripts for a possible Season 2. As executive producer, David S. Goyer, revealed to the Den of the Geek, writing on the second season is also going smoother than the first one, giving fans hope that Netflix will adapt the entire run of Neil Gaiman’s beloved comic book series.

Gaiman’s comic book magnum opus is centered around Dream, or Morpheus, one of seven immortal beings known as the Endless, who control different aspects of existence. Morpheus, for instance, is the ruler of the Dreamlands, a dimension we all visit when we close our eyes, and which feeds our fantasies, hopes, and creativity. The first season of the Netflix live-action series will adapt the first two volumes of Gaiman’s story: Preludes & Nocturnes and The Doll’s House. The first story follows Dream as he’s captured by a cult and trapped for many decades. After he escapes, Morpheus must retrieve the tools that grant him power and repair the Dream, broken by his absence. In the second volume, Morpheus must chase down fugitive nightmares while dealing with a human who inadvertently threatens to shatter the barriers between dreams, killing every human in the process.

These are two great introductory stories, but the whole drama of the Endless family begins to get thoroughly developed in Volume 4: Season of Mist, a story that will only be adapted if The Sandman gets renewed for Season 2. And while Netflix is probably waiting to see how the first season will be received, it’s great to know the creative team is confident of the series’ success and already writing unordered scripts.

RELATED: ‘The Sandman’ Cast and Neil Gaiman Reveal Which Episode They’re Most Excited For People to Watch

While Gaiman’s original work is nothing short of brilliant, the comic books deal with many complex ideas, such as the Dreamlands and the Endless, which are beings and concepts simultaneously. So, Season 1 will have to take things slow to ensure everyone follows the story. Fortunately, things can pick up the pace in Season 2. While talking about the writing process on The Sandman’s second season, Goyer said, “In some ways, it’s easier because we’ve educated the audience to the basic ideas. We’ve shown how the dreaming life can affect the waking world.”

The Sandman comes to Netflix on August 5. Check out the series’ latest trailer below: