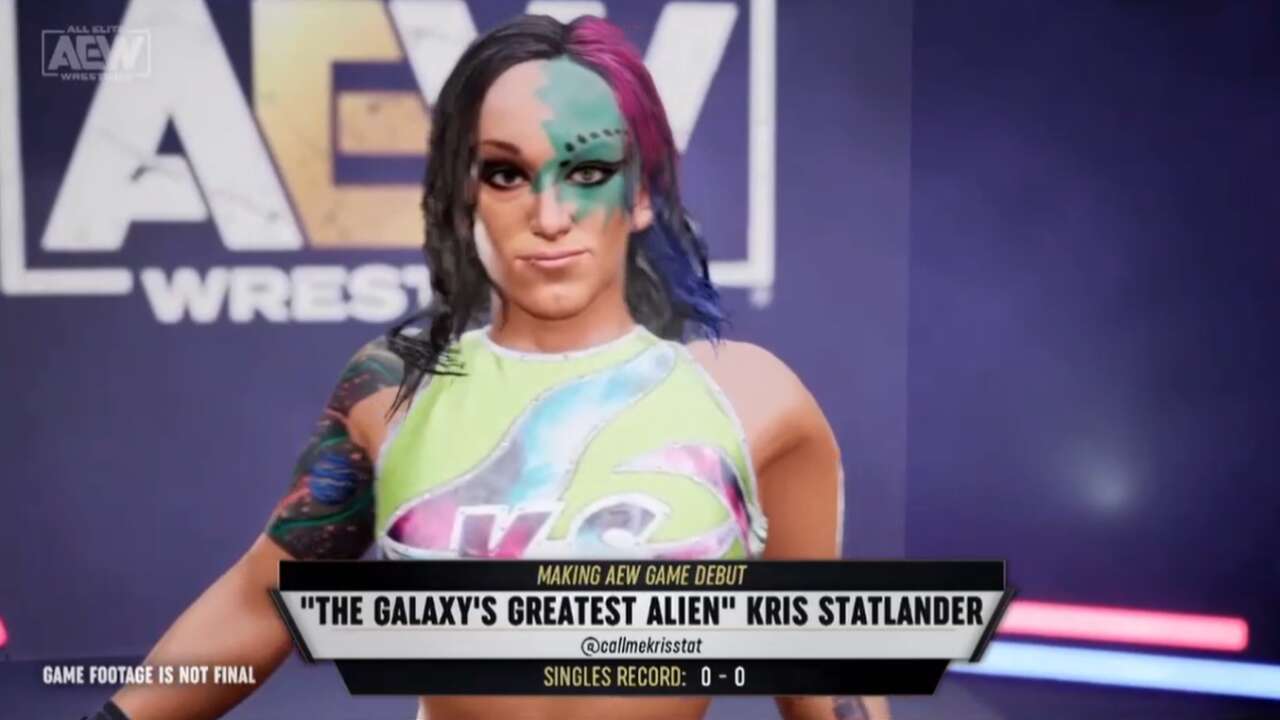 An Amazon listing has appeared for AEW: Fight Forever, the first-ever official video game of All Elite Wrestling, and it has confirmed a few of the upcoming grappler’s main game modes and features.

The listing says the game will include “deep career mode, wrestler customization, signature AEW arenas,” as well as multiple match types including “good ol’ fashioned, unsanctioned fun.” Online co-op multiplayer matches are also confirmed for the game, though there’s no specifics on which match types that includes.

The match types that are confirmed for the game via the listing include:

There’s also mention of unique game mechanics for tag-team matches specifically, with “simple commands” executing “sequences of tag team maneuvers.” The listing gives no specifics on roster size, nor does it confirm any specific wrestlers for the game. A handful of names have been confirmed for the game, including Kenny Omega, Hikaru Shida, Kris Statlander, and Nyla Rose.

AEW: Fight Forever will be dropping an elbow on Xbox Series X|S, Xbox One, PlayStation 4, PlayStation 5, Nintendo Switch, and PC in 2022. The game’s publisher, THQ Nordic, has confirmed a showcase for August 12.

The Sandman Season 2 Scripts Are Being Written Ahead of Renewal