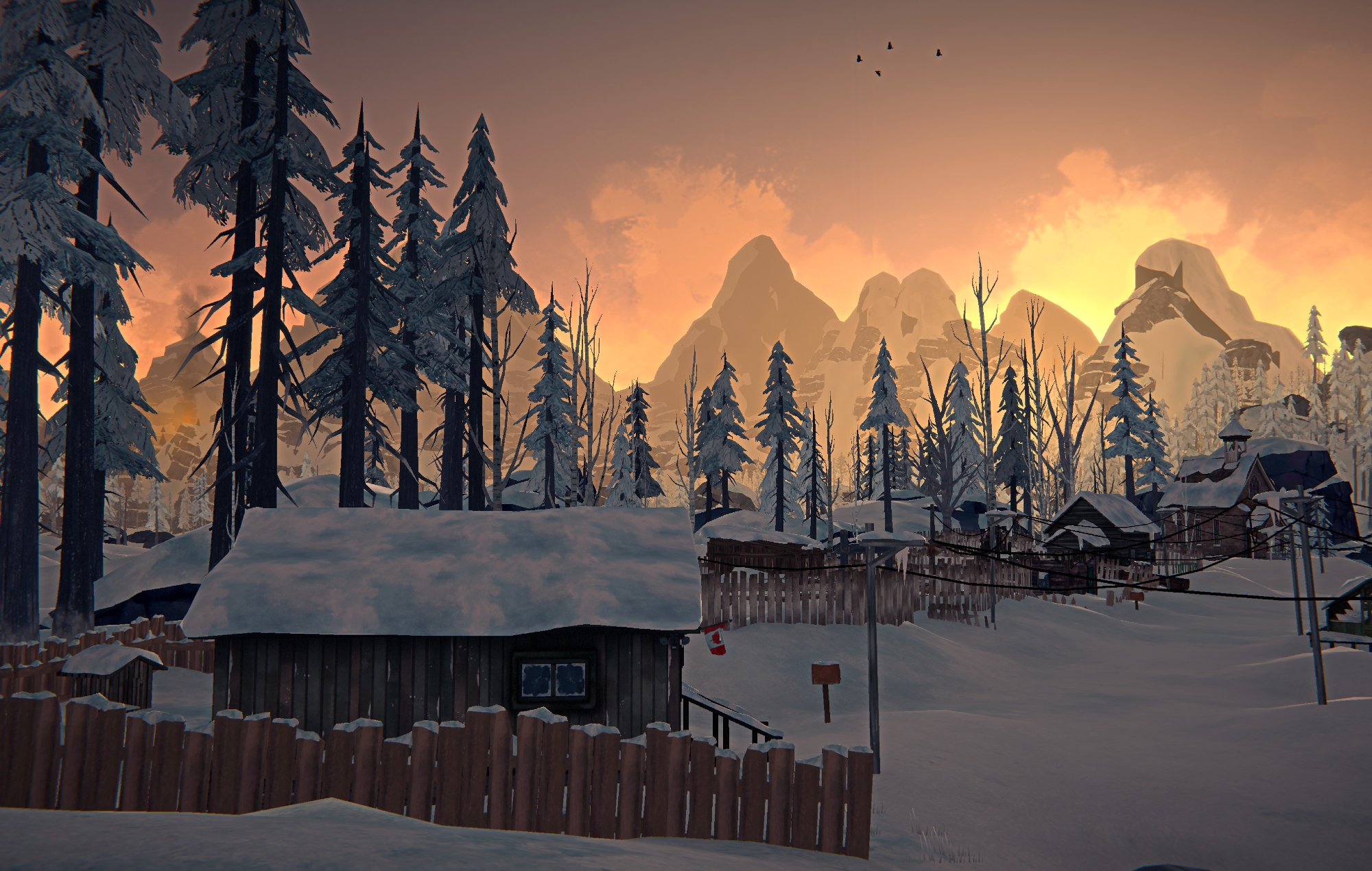 Posted yesterday (April 29), a developer diary titled ‘The Future Of The Long Dark‘ has touched on the game’s eight-year history and looked ahead at what’s next.

While Hinterland Studio expressed appreciation for the game’s fanbase, it also explained that the developer’s promise to make every update free posed a major challenge in “managing our resources”.

The blog then added that in a recent poll, 80 per cent of players expressed a desire for Hinterland Studio to create paid expansion content. With the community’s approval, that’s now underway – and this year, The Long Dark will be getting its first ever DLC since launching in Early Access in 2014.

Expected to launch in 2022, Hinterland Studio has shared that DLC will be released with “some kind of “season pass”-type approach […] where we will have a ~15-18 month campaign of updates that unlock for anyone who has purchased the pass.”

Updates will be released with “a regular cadence” over those 15 to 18 months, and will include “a combination of content and gameplay system updates, including new regions, new challenges, new mechanics, etc., as well as general improvements and updates to core systems in the game.”

Each of the season’s updates will also be available as individual paid DLC, and will be “fairly priced”.

Plans for paid expansions will not mark an end to The Long Dark‘s free content, and Hinterland Studio has confirmed it will still be adding “some free updates to the base Survival game.” – though they will be “smaller, more modest improvements compared to what you will see being added to the paid content stream.”

On the studio’s decision to release paid expansions, it said the following:

“After nearly 8 years of content updates it’s time for us to put a little more attention around ensuring the game continues to be financially self-sustaining, and the kinds of major improvements and content we want to add to Survival Mode are significant enough and require enough team effort that we just can’t justify giving them away for free anymore.”

Finally, the article ends by announcing that The Long Dark creator Raphael van Lierop is going to “move on to new things”, and Katie Sorrell will take over as project lead for the game.

Lierop clarified that “despite this shift in leadership for [The Long Dark], I remain the creative director at the studio and I will always have a hand in reviewing and guiding the experiences we make.”

In other gaming news, Star Citizen update 3.17 has been released, allowing players to sell items and run their own refuelling business.